Danish Superligaen kicks off: Who to watch

In the week of the start of the Danish tournament, we take a look at some of the most competitive profiles of the last season and others who could be the ones to watch in this 2021/22 edition 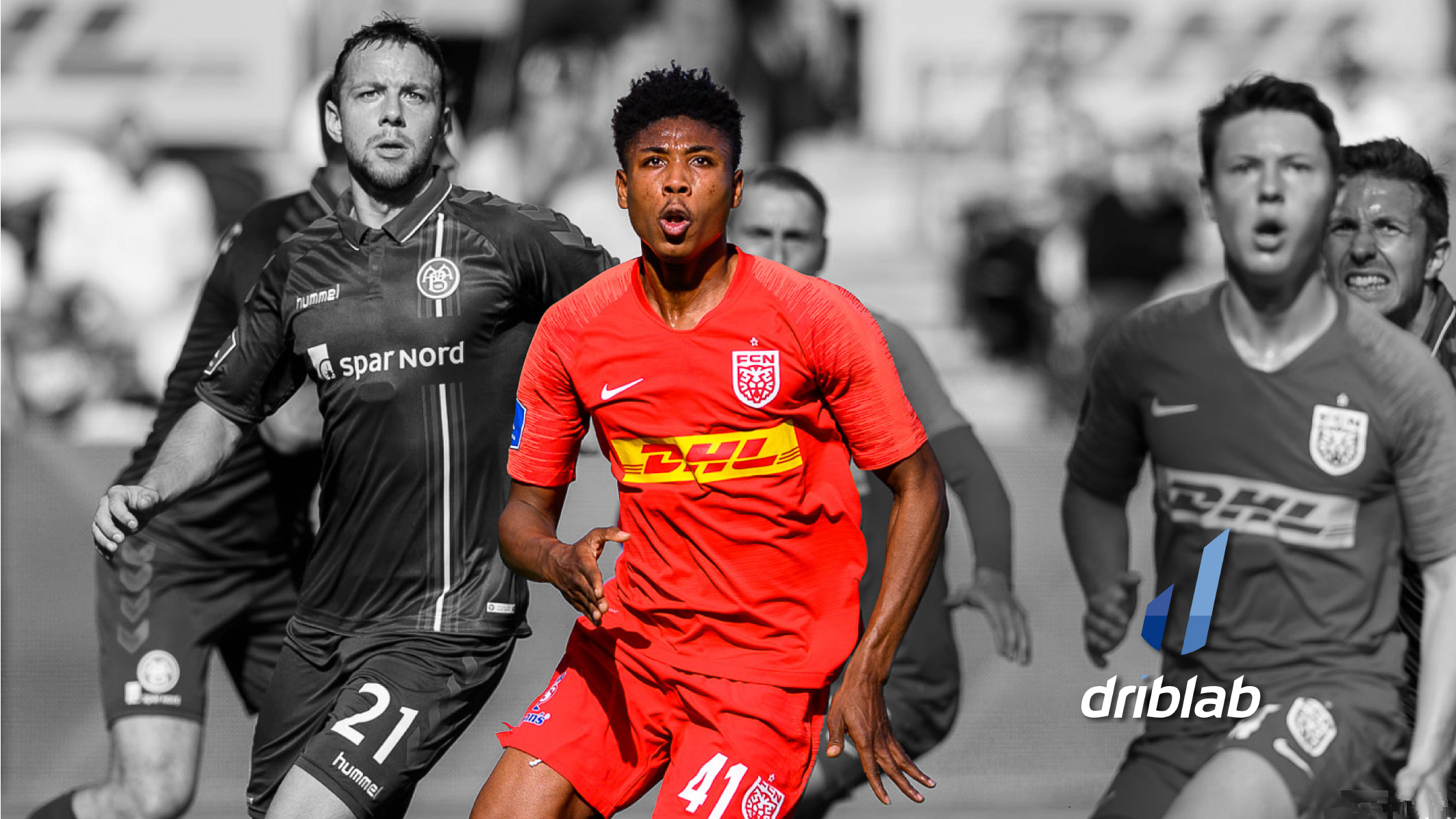 The Nordic countries are increasingly attracting the attention of foreign scouts, even if few of them are now travelling there due to the pandemic. Apart from players of the potential of Aleksander Isak or Erling Haaland, many youngsters have moved to stronger competitions from there in recent years. Denmark, in particular, currently has 46 players in the five major leagues. In addition, 121 players have left the Superligaen for other top UEFA divisions in the last three seasons. One of those who will join that list this season is Jesper Lindstrøm (2000), an attacking midfielder for whom Eintracht Frankfurt have paid Brøndby 7 million euros. Understanding that the Danish league is a tournament with many talented kids, we at Driblab have taken a look at some of the profiles to keep an eye on from Friday, when the 2021/22 edition kicks off.

Most interesting profiles from the previous year