The coronavirus crisis cut the start of the season in North America, but MLS stood out as one of the first leagues in the Americas to return to activity. With the ‘MLS is Back’ tournament they managed to get back into the competition and now that the regular season is about to return we want […] 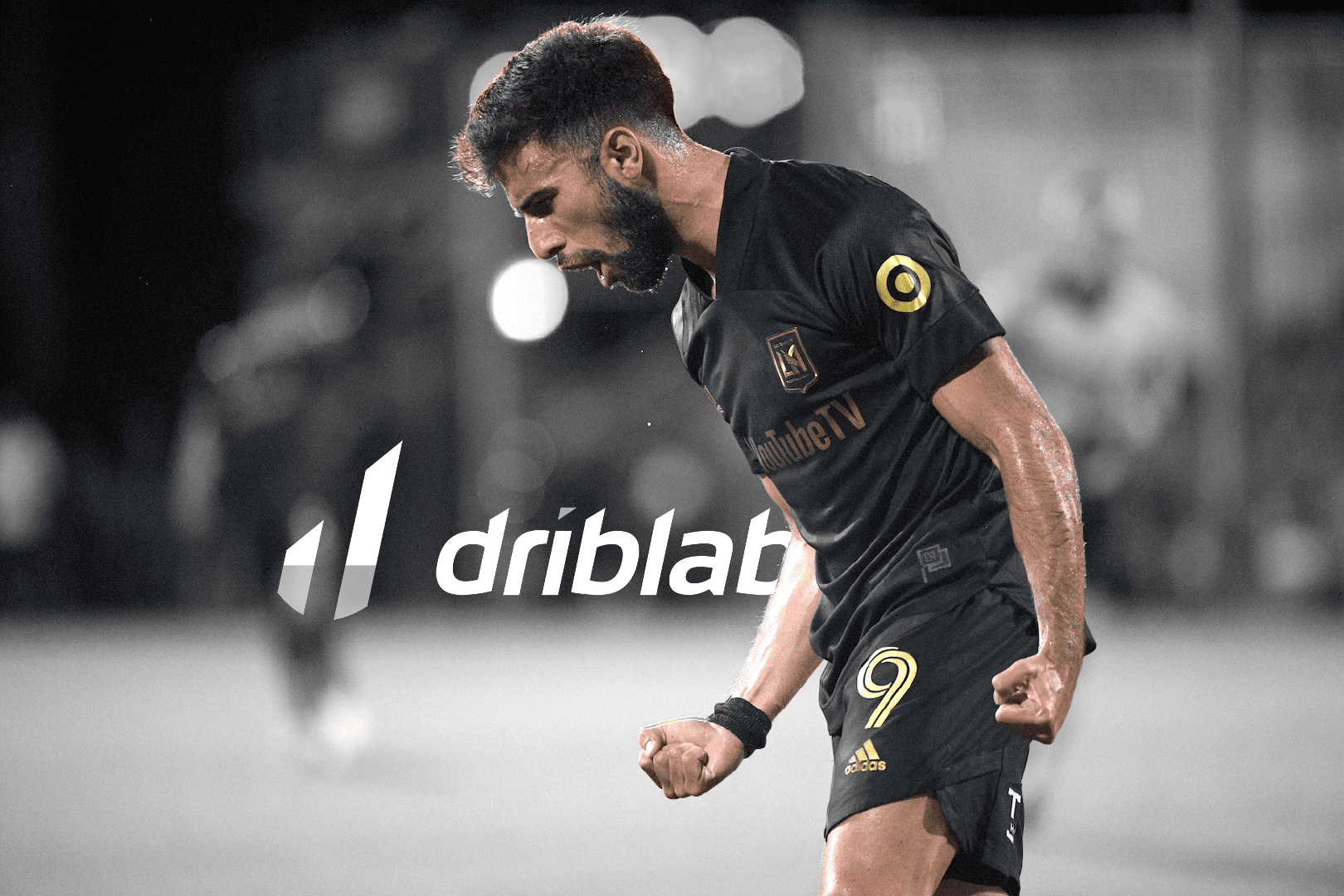 The coronavirus crisis cut the start of the season in North America, but MLS stood out as one of the first leagues in the Americas to return to activity. With the ‘MLS is Back’ tournament they managed to get back into the competition and now that the regular season is about to return we want to analyze some of MLS’ most interesting young names according to Driblab‘s models. In recent years the league has changed its transfer dynamics and has now become one of the championships with the strongest commitment to young talent, especially from South America. If we add to that the fact that the new generation of young Americans are already attracting attention in Europe, we have a lot of talent to look at in MLS.

It was difficult for him to enter the plans of one of the big franchises of the league but since he did it he has not stopped growing. A complete profile that stands out for his aerial play and long passing but that both in defense of three central defenders and in line of four is able to move forward to intercept and tackling often winning the vast majority of his duels. A very complete player although he must increase his influence by starting open plays. With Atlanta United rebuilding after the departure of Frank De Boer and the transfer market open, it seems a good time to bet on the central defender already international for the United States, without losing sight of other interesting names in his position as Mark McKenzie (Philadelphia-21 years).

Los Angeles FC franchise has invested heavily in acquiring many young South American talents since its founding, and it looks like they will begin to recover that commitment in 2020. Atuesta is the best example, a profile of a midfielder with great vision who is ready to go one step further. Both in the last years in MLS and in the last Pre-Olympics with Colombia he was the medium with the highest value of ‘Construction xG’, that is, his vision directing the attacks improves the team and gets the best option to generate expected goals. A player who in MLS has managed to increase his ability for ball progressions and key passes but who needs to make the move to Europe to also grow without the ball. His defensive adaptation can be complicated but he is one of the young talents with more potential to organize the attacks that we see in our database.

The project in Dallas is undoubtedly the most interesting to find young talent. A bet without complexes for the youth of an academy that produces at a surprising rate. In this context, Paxton Pomykal is perhaps the most advanced student. While other names such as Brenden Aaronson (Philadelphia – 19) are attracting the attention of half of the Bundesliga, Pomykal seems to be in the background despite demonstrating his full potential both in the league and at the last U-20 World Cup (radar below). Pomykal is an attacking midfielder that is able to being important between the lines and create chances with great selection of key passes and still evolve in his ability to reach the finishing areas. In the last year his defensive contribution has grown allowing to see him both in a role of ’10’ and midfielder more free to cover more ground.

Carlos Vela is undoubtedly the most important player in Los Angeles FC, if not in the entire league, but Diego Rossi is the talent most prepared to make the jump. The Uruguayan winger left Peñarol in 2018 and has not stopped growing ever since. A special player in his movements without the ball, winger to have a role as a finisher who chooses positions well for the shot and has been progressing in making decisions that stand out for knowing when to shoot and when to assist. A reliable finisher with 35 goals in 32.7 xG since he arrived in the United States, and who is also going further with the last pass.

The least experienced profile on the list, but one that undoubtedly shows a special talent in the opponent’s box. A striker with little influence on possession outside the box, despite his high percentage of successful passing, but very intelligent in finding shots in clear positions. Still earning a starting place in the team but has proven to be an option to follow closely. Considering his appearances with the first team in the last 12 months (radar below) it is worth to be aware of this ‘killer’.