Serie A is fighting for one of the last great talents of Brazilian football: Kaio Jorge of Santos. 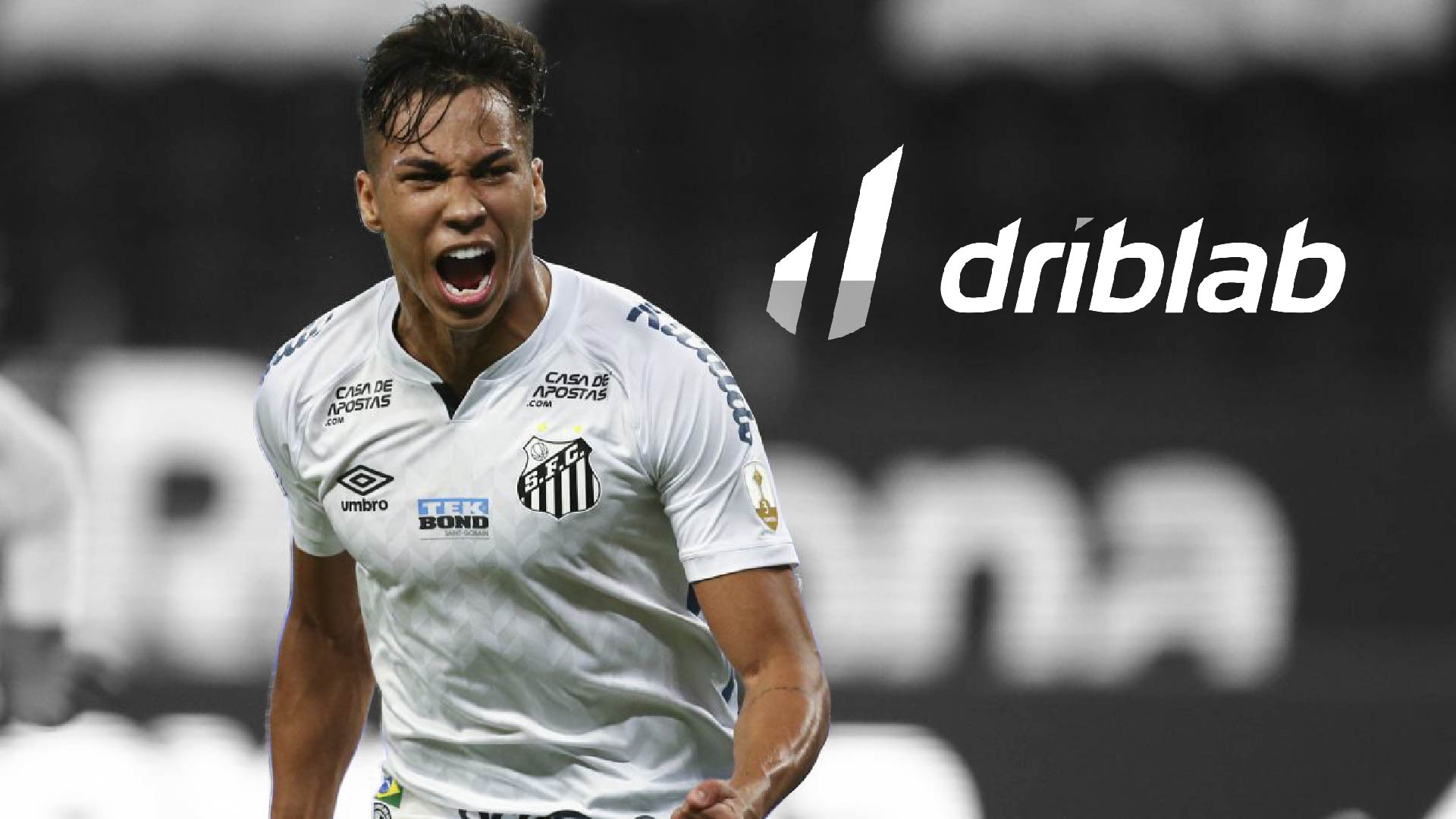 The 19-year-old Brazilian, who currently works for Santos, is the new jewel in the crown of brazilian football. Having made his mark during the Under-17 World Cup in November 2019, the performances put in over the last few seasons by the 2002-born talent – his contract will expire next December – have attracted the interest of a number of European big names. AC Milan and Juventus are at the window with Benfica, Real Madrid and Monaco in the background, waiting to understand the real costs of the operation.

The Rossoneri, who are already interested in the striker this season, would like to add a young player to their roster who can bring freshness and dynamism to their offensive department. For the duo Maldini-Massara, the young Brazilian could be the perfect element to complement the experience of Ibrahimovic and Giroud, thus making up for Calhanoglu’s departure.

The Bianconeri, however, now seem to be serious about bringing the boy to Italy this summer and not just in January. According to the latest rumours, Andrea Agnelli’s club have reached an agreement with both the player and Santos on the basis of an agreement of around €4 million.

But who is Kaio Jorge really? The numbers of the Brazilian striker

182 cm and 69 kg, Kaio Jorge is a modern, versatile striker, halfway between a 10 and a 9, skilled in tight situations and with an excellent change of pace, especially with the ball.

Considering the past and current seasons, the Brazilian talent has scored 17 goals in 5255 minutes played between the Paulista Championship, Brasileirao, Copa Libertadores, Copa Sudamericana and the Under-20 national team.

According to our parameters, Kaio Jorge is a particularly accurate player passing the ball with a passer rating of 83.26%. Indeed, it is difficult for the striker to lose possession, even when carrying the ball, losing control of it only 1.34 times per 90 minutes.

The young Brazilian star also shows very good skills and potential in vision and play creation with 0.79 key passes per game on action. However, he is not yet able to provide a satisfactory number of assists to his teammates (0.07 expected assists per game).

The new Brazilian talent definitely needs to improve in a number of aspects to be decisive in European football, especially in terms of his presence in the box (about 3 touches in the opponent’s box per game). Despite his young age, however, as we can see from his shooting map, Kaio Jorge has a very good performance in xG per shot – a metric that measures the average dangerousness of his shots – placing him above average in this aspect (0.13 xG per shot). In this parameter, in fact, usually young forwards tend to have lower statistics.

The next graph, finally, reflects the progressions of the ball made by Kaio Jorge in the last two Brasileirao editions. As we can see, the player likes to dialogue with his teammates, moving around the entire front of attack, being at the moment more of a link player between midfield and attack than a true striker.

No doubt the future will tell us more about this young Brazilian striker, but if these are the assumptions Juventus seem to have grabbed a crystal clear talent.