‘Progressive Passes’: who gives them and who gets them

With Progressive Passes and Progressive Passes Received we can go further and make visible those players who look forward and those who, with their backs turned, know how to position themselves to receive behind the defensive line in front of them. 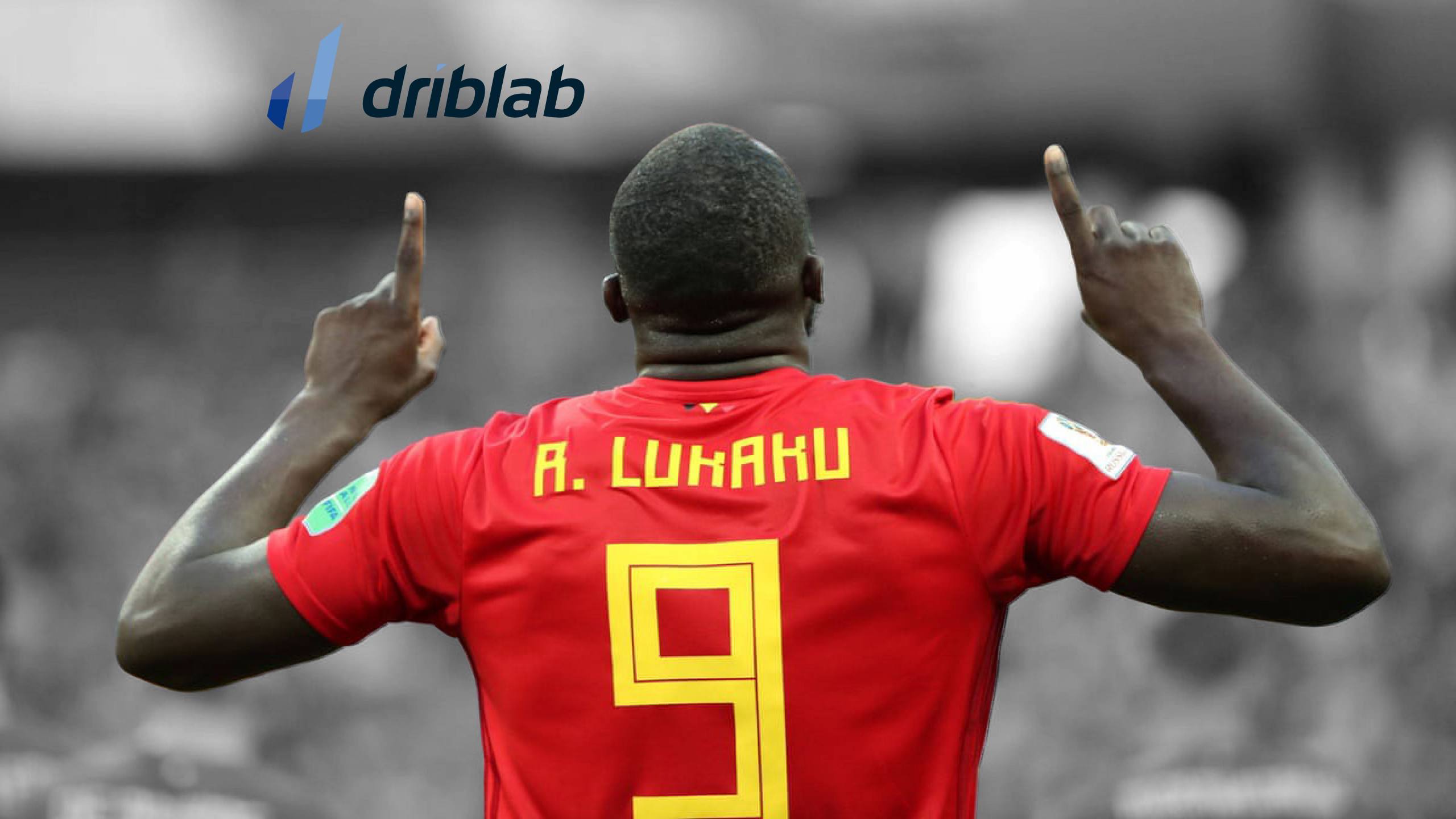 As a big data company focused on football and at the same time consulting to advise clubs, at Driblab we are permanently working to translate game situations and customer needs into statistical realities through events, metrics and functionalities, generating tangible value when explaining a concrete action or a moment of the game with data and infographics.

These last few days we have shaken up our entire database and statistical models to visualise in the best way how players progress the game through the pass, both in possession and on the receiving end of the ball. With Progressive Passes and Progressive Passes Received we can go further and make visible those players who look forward and those who, with their backs turned, know how to position themselves to receive behind the defensive line in front of them.

Being able to see these two statistics on a passing map can help a club to learn more about a midfielder’s passing skills as well as a striker’s receiving areas and back play at a time when more and more teams are pressing forward. An example of a centre-forward making a difference in Progressive Passes Received is Romelu Lukaku, who Conte turned into one of the best strikers in the world by receiving passes across the divide.

It didn’t take the Belgian striker long to condition the entire defensive line on matchday two of the 2021/22 Premier League against Arsenal, receiving as many as 22 progressive passes (13 of them successful). Finding strikers receiving and retaining progressive passes gives us an idea of how a striker plays out from the back to help his team under pressure or to set up counter-attacks if there are quick wingers around him.

This game situation has the particularity that in order for this pass to be successful, the receiver -often with his back turned- has to hold the ball and follow it up with a subsequent action, which allows us to know if the striker or player receiving the pass manages to control the ball, protect it and pass it to another team-mate.

This statistic, on the other hand, is able to reflect specifically on a type of passer, discriminating between the horizontal and the more aggressive. No midfielder made more progressive passes per game in European football’s elite than Joshua Kimmich. The German attempted as many as 16 progressive passes per night, with 13 of them successful in every game he played last season for Bayern Munich. A chilling statistic.

PROGRESSIVE PASSES MADE BY JOSHUA KIMMICH 2020/21