We analyse the growth of what is set to be RB Salzburg's next export gem, 19-year-old German Karim Adeyemi. 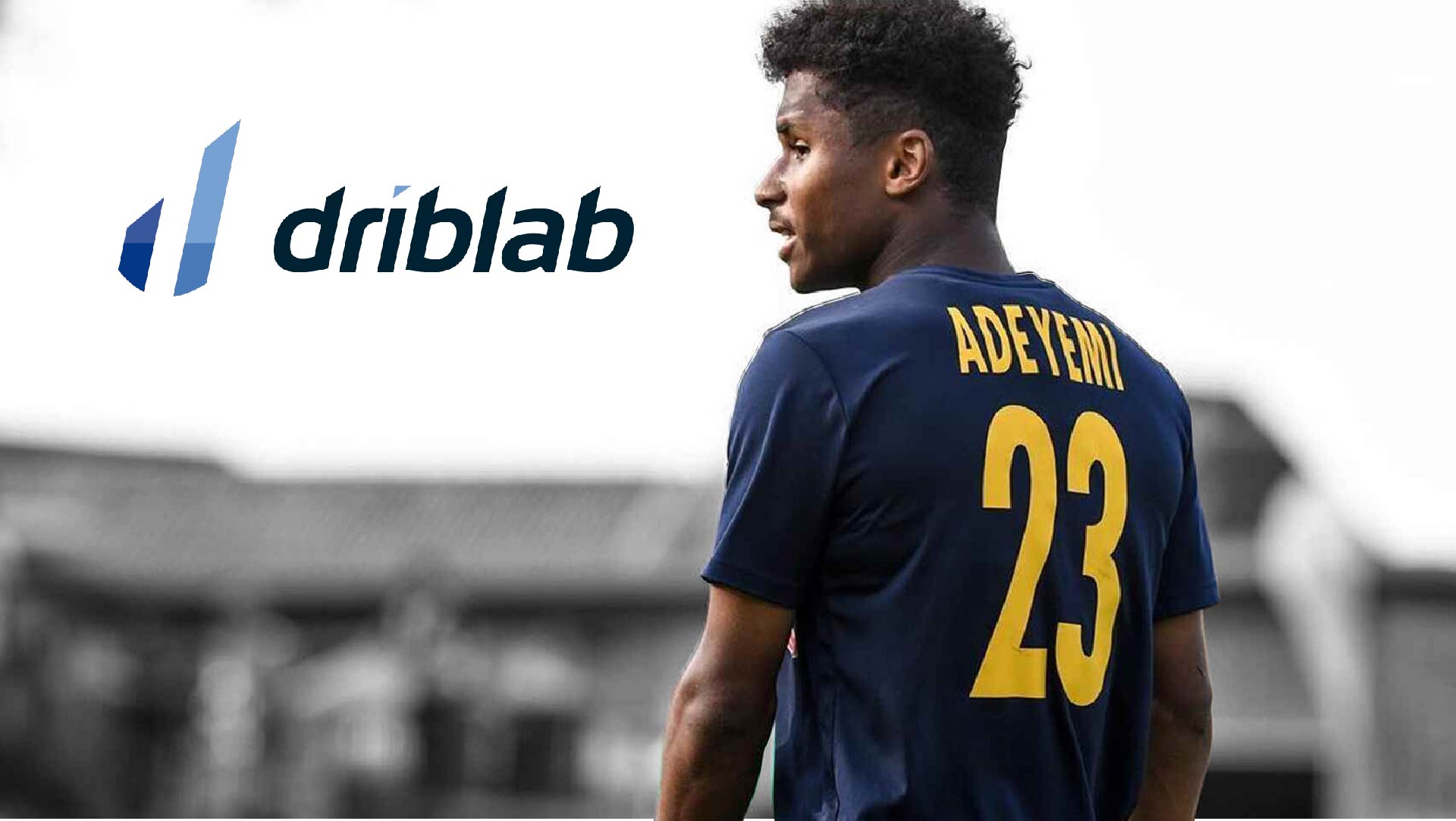 Names like Marc Janko, Jonathan Soriano or Alan Carvalho probably ring a bell. On the safe side, the names of Munas Dabbur, Erling Braut Haaland or Patson Daka, three of RB Salzburg‘s most recent and numerous sales, are more likely to be familiar to you. All of them have scored a lot of goals, but their departure has not stopped the Austrian team from finding the net beyond, or much beyond, their borders. That’s why everyone knows that when RB Salzburg sells a striker, it’s because they are already making another one just as good or better.

With the sale of Patson Daka to Leicester City for 30 million euros, a formidable striker who filled the gaping hole left by the almighty Erling Braut Haaland in the best possible way, the Salzburg outfit are facing a new Austrian Football Bundesliga with a forward line that has an average of 20 years between its five strikers… 20 years old. Creating an extraordinary competitive field among the five players who are likely to get playing time this season, and while the status of each player is expected to change as the season progresses, there are two players who are already excelling in the new Austrian league and who are likely to generate large financial gains for Matthias Jeissle‘s team.

With Sekou Koita out with a serious injury, the task of scoring goals falls to German Karim Adeyemi and Slovenian Benjamin Sesko, the strike duo of the league leaders and favourites for the title. Focusing on the 19-year-old, perhaps the most special of the pair, Adeyemi already knows what it is like to win the European Under-21 Championship with the Mannschaft last summer. Despite starting Lukas Nmecha, Adeyemi, alongside RB Salzburg’s Mergim Berisha, was one of the strikers chosen to lift the title, proving that his potential is extraordinarily high.

Scorer of four goals in the first two matchdays and also the scorer of RB Salzburg’s 1-0 win over Atletico Madrid in a recent friendly, the circumstances seem more than propitious for his growth to come to fruition as he looks to boost his numbers. Among all the championships for which Driblab has data on his minutes, his xG per shot stands at 0.18, a particularly relevant value.

In the 1176 minutes he was able to play last season, almost always as a substitute, he equalled his career average xG per shot of 0.18, showing great effectiveness in his clearest chances. Left-footed, with an extraordinary ability to set up and finish, Adeyemi picks up the baton from the aforementioned strikers, especially for his speed in the final metres, his ability to break free, creating space for one-on-ones and offering a very high efficiency in his shots on goal.

Among his characteristics is a great explosiveness and determination in sudden actions, focused on hurting the opposing backline and finding the goal. Under Jesse Marsch last season, Adeyemi has absorbed the philosophy of the Austrian club, which is common to the football that is also being played in the German Bundesliga, playing with great intensity in the efforts, pressure and aggressiveness after recovery. A compendium of virtues that, as we can see in our ‘lollipop’ visualisation, has allowed him to lead some Austrian Bundesliga statistics at just 19 years of age and without being a starter.