Always a somewhat forgotten league, surrounded by England's powerhouse leagues, the Scottish Premiership is also home to a great amount of talent. 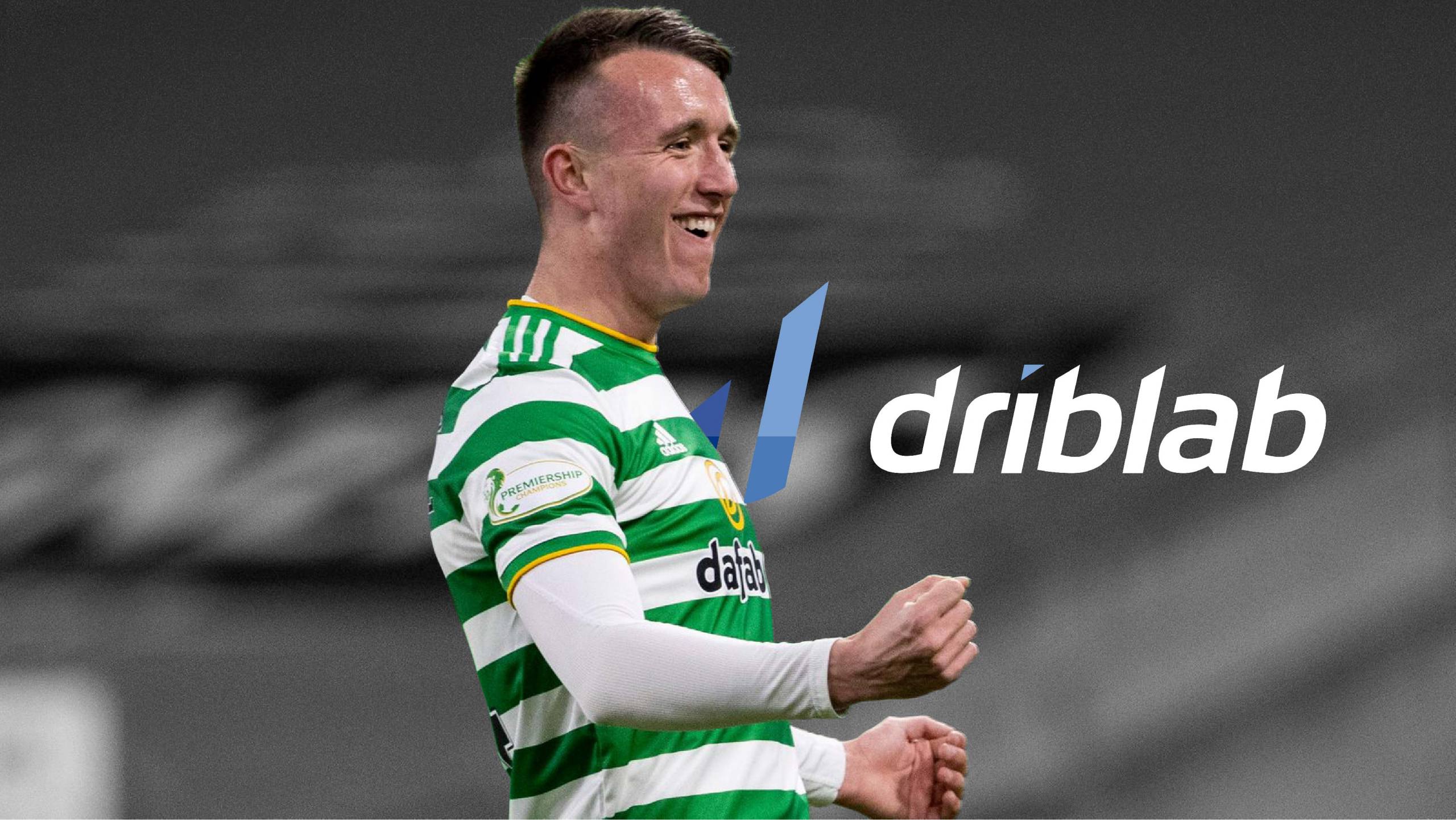 In February we looked at the best U23 talent in the Polish Ekstraklasa. Now, it’s the turn of the Scottish Premiership, a competition that in the past has managed to export exceptional players to higher leagues, with Virgil van Dijk in 15/16 from Celtic to Southampton, Moussa Dembele in 18/19 from Celtic to Lyon, and a young Mikel Arteta in 04/05 from Rangers to Real Sociedad, to name but a few. While the Scottish Premiership is best known for Celtic and Rangers, our searches show that there are top youngsters outside of the two giants..

With this in mind, we wanted to take a look at the Scottish Premiership players who are currently excelling. Using our tools, metrics and visualisations, we’ve created a list of the under-23 talents who are excelling in Scotland.

Jack Mackenzie, 21, has been a constant attacking threat for Aberdeen, creating 0.99 chances per game with his exceptional crossing ability. Although he is best known for his attacking play, it should be mentioned that defensively he has been well above average. He is a player who enjoys recovering the ball, and hardly ever loses in the tackle, winning 94%. Considering he is an extremely dynamic fullback, he could be interesting for a top team to sign.

Anthony is having his breakout season at the moment, scoring 4 goals and providing 7 assists in the Scottish Premiership. He is clearly one of the best full-backs this season, setting the tone in terms of chances created, ball progression and xG involvement for his team. He is also a defensive guarantee, winning most of his tackles. Like Jack Mackenzie, he is an attacking fullback, trying to get forward as much as possible.

Ryan has been a great defender so far, thanks to his height: 188cm. He is solid defensively, attempting 2.19 tackles per 90 minutes and winning a staggering 76%. He is also able to build the play, performing very well in passing the ball. He has the ability to make long passes, attempting 8.8 per game and completing 56% of those attempted. He is clearly an extremely modern defender, capable of being involved in both attack and defence for his team.

Another Scottish Premiership talent is Celtic’s 22-year-old gem, Stephen Welsh. Although he has only played 9 games so far, he has been able to show his qualities. He is a player with an astonishing passing success rate of 93%, being very involved in his team’s playmaking. With the ball at his feet he has shown that he is well above average in his league. If we look at his defensive attributes, he has been able to live up to league standards, although he is a player who does not manage to win many of his duels. However, he is a tremendous interceptor, recovering the ball 3.09 times for his team.

Conor McCarthy has been a great player for St. Mirren. He shows great long passing ability, successfully completing 52.3% of his passes. Although he still needs to improve on some defensive metrics, he is still a tough defender to beat, winning 83% of his duels. At 193 cm tall, he is very good in the air, winning 6 long balls per 90 minutes.

The Celtic man has been outstanding this season, the most dangerous passer in the league. At just 22 years of age, he is only getting better. In the 18 games he has played he has scored 5 goals and provided 4 assists. As you can see in the graph below, he has managed to rank in the top 10% in several metrics that show just how dangerous he is. We’re sure he’s on the list of the best teams in Europe.

Lewis Ferguson is a great midfielder, capable of being used in both defensive and attacking roles. With a staggering 82% pass completion rate, the player has managed to be in the top 10% of midfielders in his league, completing 3.33 long passes to move the ball forward. Clearly, while he is not necessarily known for his dribbling ability, he is known for his passing ability. Defensively, he has performed incredibly well, winning 74% of his tackles and making 1.9 tackles per 90 minutes. Although he is not one of the tallest midfielders, he has been able to win a huge number of aerial duels.

Celtic have one of the most exciting players in the league in Jota. At 22 years of age, Jota is a dribbler, constantly finding himself in dangerous positions. The Benfica loanee has managed to score 7 goals and provide 5 assists in just 17 games, making him Celtic’s most prolific goalscorer. He will surely be missed when he returns to Benfica at the end of the season.

The 23-year-old has been pretty solid for Rangers, being a player to rely on. He likes to dribble from the wing, being able to take a high volume of shots throughout the 90 minutes. He generates 0.23 xG per 90 minutes, well above average. He is a versatile winger, capable of both shooting and playmaking with great quality in both aspects.

Bruce Anderson has been outstanding this season, scoring 9 goals and providing 3 assists for Livingston. In the 15 games he has played so far, the 23 year old is having his breakout season, being his team’s top scorer. Bruce is a tremendous finisher, making good decisions when it comes to shot selection. Of the 9 goals, 3 have come from set pieces, both corners and free kicks, while the other 6 have been from empty net, showing his influence on the game. He clearly likes to stay inside the box, rather than move to create space, although at 173cm tall, he is not someone who wins many aerial duels. If he maintains these numbers, he could be a potential player to move to a bigger club.