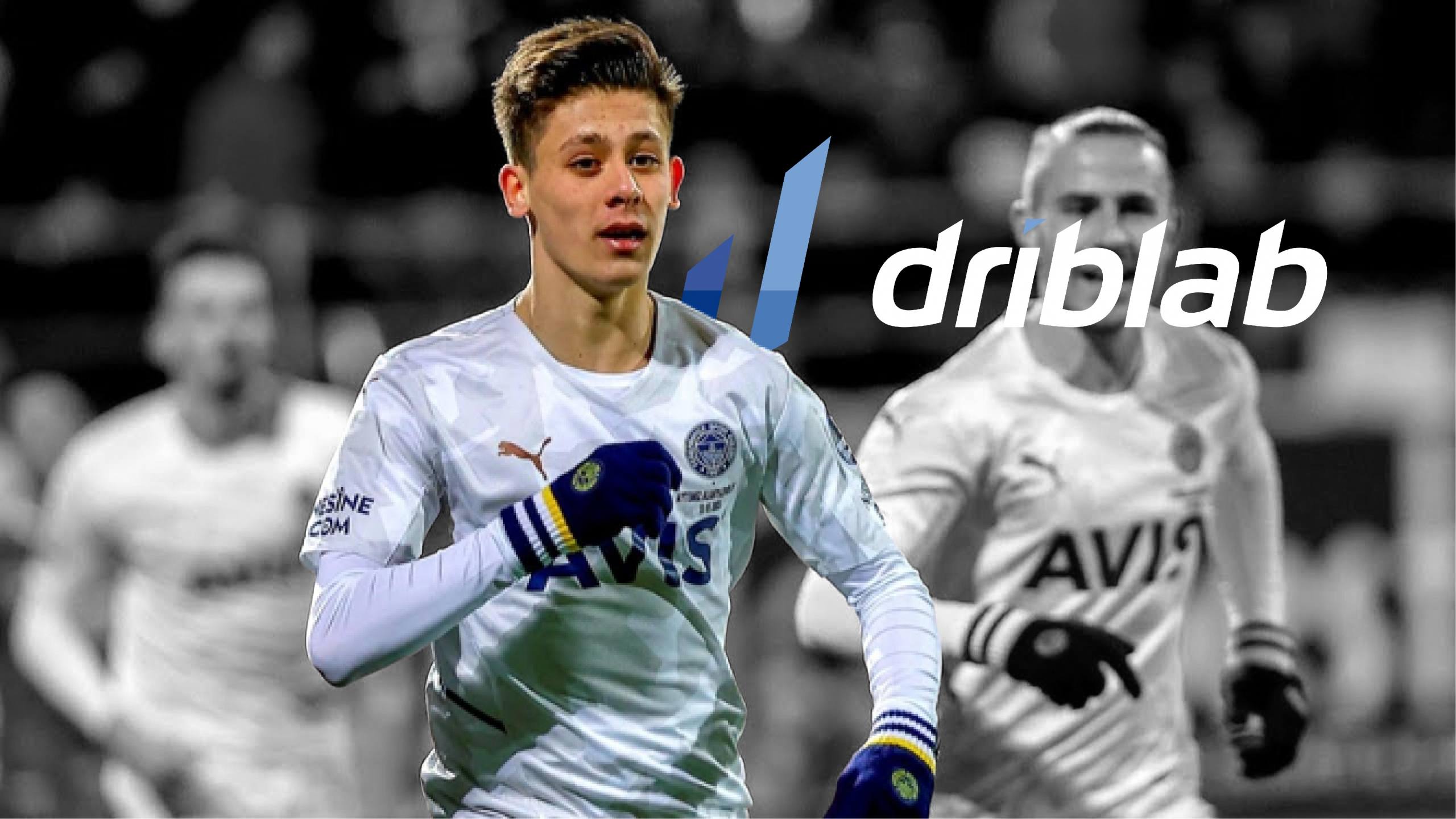 With the start of the main European leagues, there are many transfers of proven players that the vast majority of fans are already familiar with. That is why, on the eve of the start of these competitions, it is worth keeping an eye on those who are closer to making a leap in their career after the move that has taken them to a new club or country and those who are going to have a greater role due to the circumstances of the squad or experience in a new division. These are some of the players you can’t miss this season.

The departure of Darwin Nunez has opened up an interesting scenario up front for Benfica. The growth of Gonçalo Ramos (21) could open the door for him to leave even in this market to one of the big European leagues, which Henrique Araujo, scorer of three goals in the final of the Youth League 21/22 and another three goals for Benfica’s first team last season in just 168 minutes of play, could take advantage of. A striker with very clever movement and a scoring instinct and a great shot on goal that will soon turn into many goals for the Lisbon side.

Surely the big surprise of the season in the second division, Arnau Martinez stood out in Girona as a right wing-back, standing out for his ball control, his calmness to play even when under pressure and his fantastic cross into the box. A special talent who will prove himself in the Primera at the age of 19, watched by a multitude of eyes and testing his potential in much more demanding scenarios.

One of Paris Saint-Germain’s youth academy gems is facing the first major step in his career. His ball control, quality and ability to generate play seem to be enough to join Ruud van Nistelrooy’s PSV Eindhoven and make a difference from the very first moments. A player with the ability to play both as a midfielder and as a striker. He will be one of the big attractions in the Eredivisie.

The Czech talent of the future arrives at Bayer Leverkusen to prove his goalscoring prowess in a team that is always daring and attacking. The injury to Florian Wirtz until the end of the year could open the door for him to become a starter in the first few months. A very German playmaker in that sense, he has a great reach into the box, being more of an attacker than a midfielder from that point of view, although he stood out for his ability to generate assists at Sparta Prague.

A 2005-grade left-sided playmaker who has already shown a lot of determination at Turkish giants Fenerbahce. Ball handling, dribbling and determination for the key pass, in his 371 minutes he has already scored three goals and three assists, plus two more in the Conference League. At 17, he has 11 goals and 10 assists in 27 appearances for the U-19s, and his market value stands at 6 million. All indications are that his relevance to Fenerbahce will be much more pronounced this season and that he will soon be the subject of significant offers.

A left-footed centre-back, 19 years old and 204 centimetres, and Olympique de Marseille’s gamble to replace the departure of William Saliba, his performance at Le Havre attracted a lot of attention due to his enormous wingspan and physical condition. While it remains to be seen to what extent his stature and physical strength will be an undoubted advantage against profiles in the step-up to Ligue 1, Toure adds two qualities sought after by leading teams: he is left-footed and has a good long ball movement.

Sekou Mara may need more time to adapt, but his arrival in the Premier League is one of the most interesting pieces of news for the inexhaustible French football. A highly mobile attacker with pace, power and the ability to create individual moves. Scorer of five goals at the age of 19 in a Bordeaux Girondins with many collective problems.

Without a place at FC Barcelona, Ferran Jutglà has been quick to show his sharp shooting and his ability to create space for himself. In addition to all that, the most important thing for an attacker who also plays out wide to finish in the box, he has a great talent for playing offside and getting one-on-one with the goalkeeper. He will add a handful of goals for Club Brugge. On the verge of 200 league minutes, he averages almost 9 touches in the box.

We turn to the Polish Ekstraklasa, where young prospects  such as Jakub Kaminski who is set to join VFL Wolfsburg in the Bundesliga in 2022/23 are fighting to make the next big step.

These five players should not be overlooked during the Clausura 2022 that has just started. All five are close to establishing themselves as great players, with the potential to make the leap to Europe.