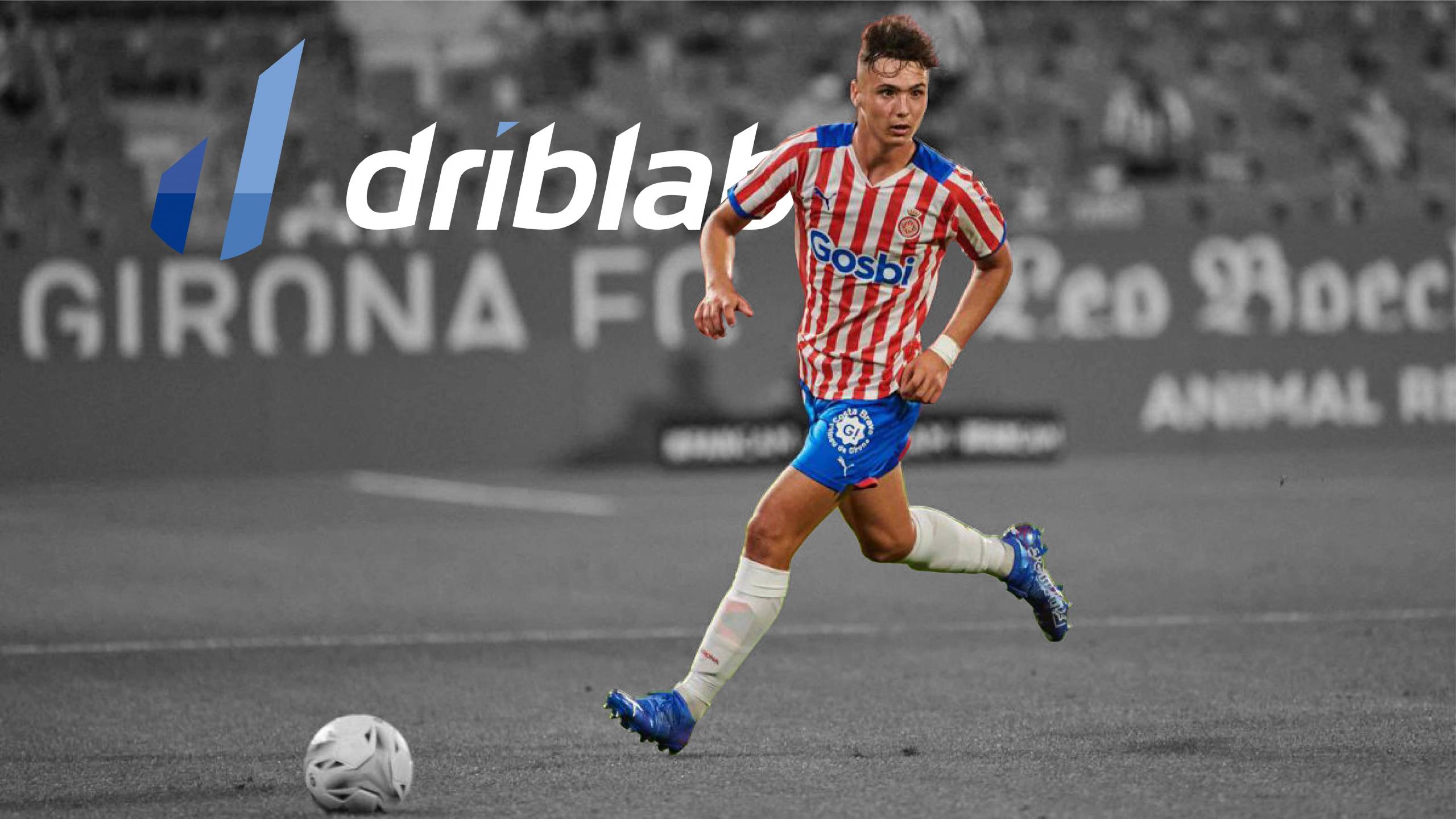 When a club needs new, young talent, where does it start looking? Every club is different with respect to its investment capacity, and recruiting talent, countries and leagues to watch, style of first team play and a host of other variables that make each club look in one place or another. And among those targets are, of course, the second divisions.

When a player has been playing in a second division for a long time, it is likely to be more difficult for him to make the leap to a top level first division, having to find a league that is commensurate with his quality. However, when the player who stands out is young or very young, there is a good chance that his progression will be up to the competitive demands of a first division. That’s why we wanted to dive into the second divisions of the top five leagues to find (very) young talent that could respond to the challenge of a big club in the future.

Perhaps this name no longer belongs on lists like this one, as Malick Thiaw has already been sounded out by big European clubs and will surely prove his level in one of the five or seven big European leagues this coming market. We are talking about a centre-back with an outstanding one-on-one ability in all kinds of situations. His particular test as a future great player in a big league is that he intervenes in many of his team’s possessions, helping to build from the back.

One of the most skilful players in the Championship, Fabio Carvalho is another of the great European U-20s playing in the second tier. Very quick in the final metres, very deep in his movements and with a ball handling very difficult to defend, he is the great offensive talent of Marco Silva’s Fulham, leader of the Championship and clear candidate for promotion to the Premier League.

One of the great sensations of the Spanish Segunda Division is Girona’s right wing-back Arnau Martinez, fundamental in all the progressions and crosses to the area of Michel’s team, in which he stands out assuring the possession and taking the ball to areas of greater danger without neglecting defensive tasks and with concentration and intensity when the rival attacks his side, something really relevant considering he is only 18 years old.

Recruited from Hajduk Split, the Croatian has played 50% of the minutes showing his main strengths: aerial duels and direct play and a great ability to defend one on one, with an 85% success rate, adding more than a 50% success rate in long balls.

In addition to these four players, we wanted to complete our list with the following names, where we highlight the English 18-year-old Levi Colwill, who we already highlighted in a previous text and who is one of the great English promises in the centre-back position.

**This list includes only a few of the many players who will be released in June in all leagues. Not all of them, and only some of the most interesting ones in terms of quality and market value. Do not hesitate to contact us to know more about the free agent market.