The best U21 projects in Serie B

We take a look at the most exciting U21 talents in Italy's Serie B. A look at the future of Italian football through some of its most promising players. 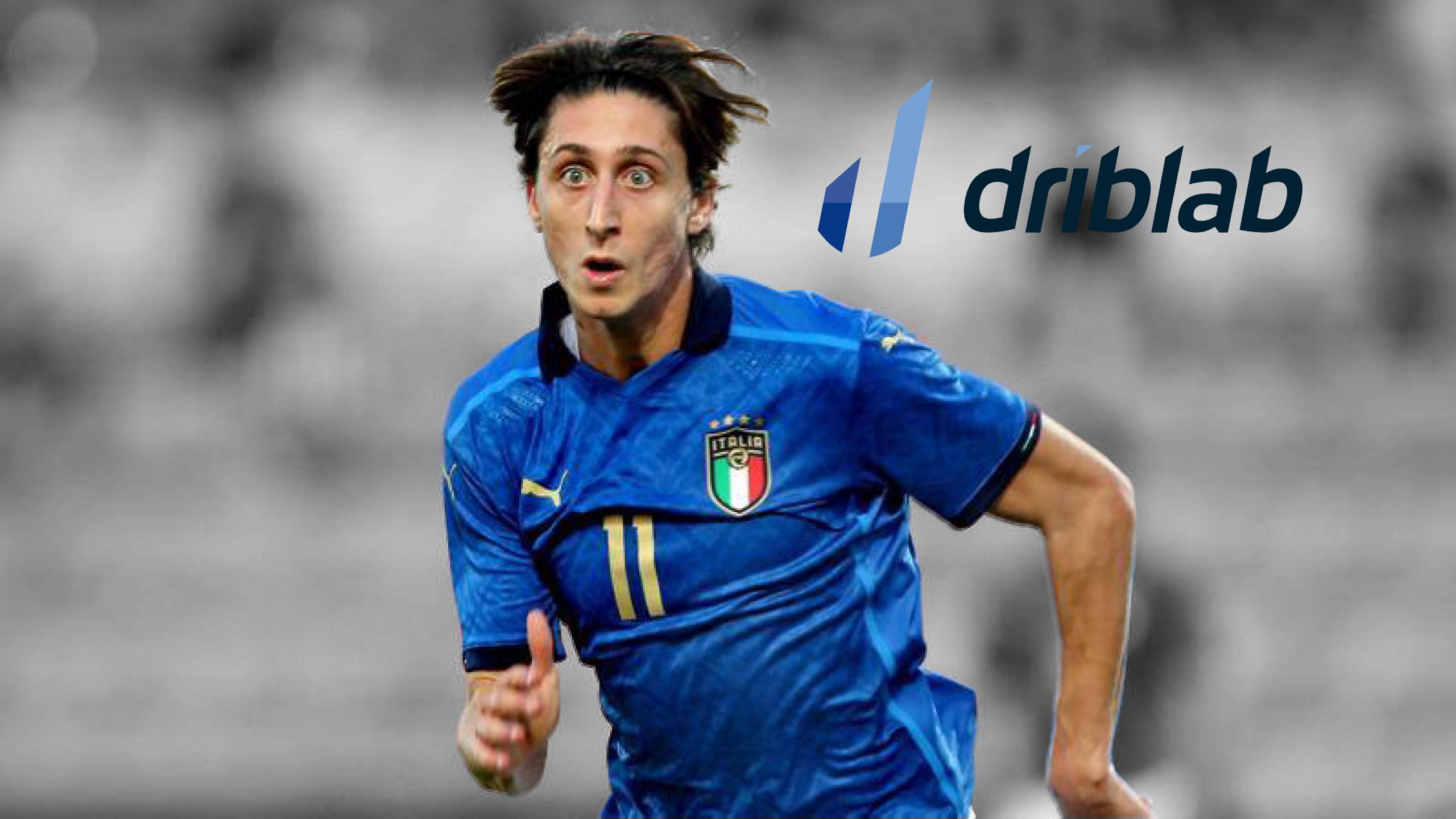 Serie B in Italy has always been the ideal stage for young Italian talents to showcase themselves and mature in the hope of making the big jump to Serie A sooner or later.

While it is too early to say which players are ready for Italy’s top league, with the 2021-2022 season having just started – barely six games played – we at Driblab want to highlight five U21 profiles, one per position – a goalkeeper, a defender, a full-back, a midfielder and a striker – who are performing at a good level and therefore deserve to be followed throughout the season.

Our choice for goalkeeper is Federico Ravaglia. On loan from Bologna, the Ciociaria goalkeeper is performing well in his first stint as a Serie B starter. Despite the mistake against Brescia, mainly due to his youth, Ravaglia has conceded 4 goals in the first 6 games of the season. However, according to our prediction models, the Bologna goalkeeper should have conceded almost twice as many goals (7). Furthermore, among U21 goalkeepers in the top 5 leagues, the goalkeeper ranks in the top 25% in some key metrics such as saves (%), shots conceded per goal and saves xG per shot.

A product of Empoli’s youth academy – last season with Albinoleffe in Serie C – with four of his last six starts, Canestrelli is distinguishing himself for his defensive solidity. Indeed, a glance at our beeswarm shows how the young defender is able to counter the opposition well – more than two winning tackles per game – is very difficult to beat in one-on-one defence and extremely effective in the air. Finally, it is worth mentioning his contribution in playmaking. His performances make him the best-performing Italian U21 defender in his first appearances of the season.

In the full-back position, we have decided to highlight Cittadella’s attacking full-back Tommaso Cassandro. The young Bologna full-back is having his first experience in Serie A and is showing his offensive skills: his ball progression and his percentage of successful crosses. As a result, he is capable of creating a good number of chances per game.

In midfield, there are two talents that we want to highlight and who are showing their excellent performance: Salvatore Esposito and Filippo Ranocchia. The former, a Spal midfielder, is a very interesting player because of his ability to combine defensive and dribbling qualities. The latter, who comes from Juventus, is a more attacking player, with excellent vision and the ability to play between the lines, where he can often find the right play and link up with his team-mates towards goal.

Our team’s chosen striker is Inter’s Samuele Mulattieri, currently at Crotone. He had an incredible season in the Dutch second division last year – 18 goals – being the Italian striker who has scored the most goals in 2021 and even in these first few rounds he seems not to have lost the habit (5 goals in 6 games).

The Pythagorean striker is a player who moves well in space, who is capable of a large number of touches in the opposition box and who is also good in the air. The main characteristic of this type of striker is that he is usually in the right position to receive shots with a high xG, which allows him to be effective in front of goal.