Lanús is fighting for the title in Argentina thanks to the emergence of José Manuel López, the most effective striker in the entire Argentinian Primera. We analyse his growth and his best qualities. 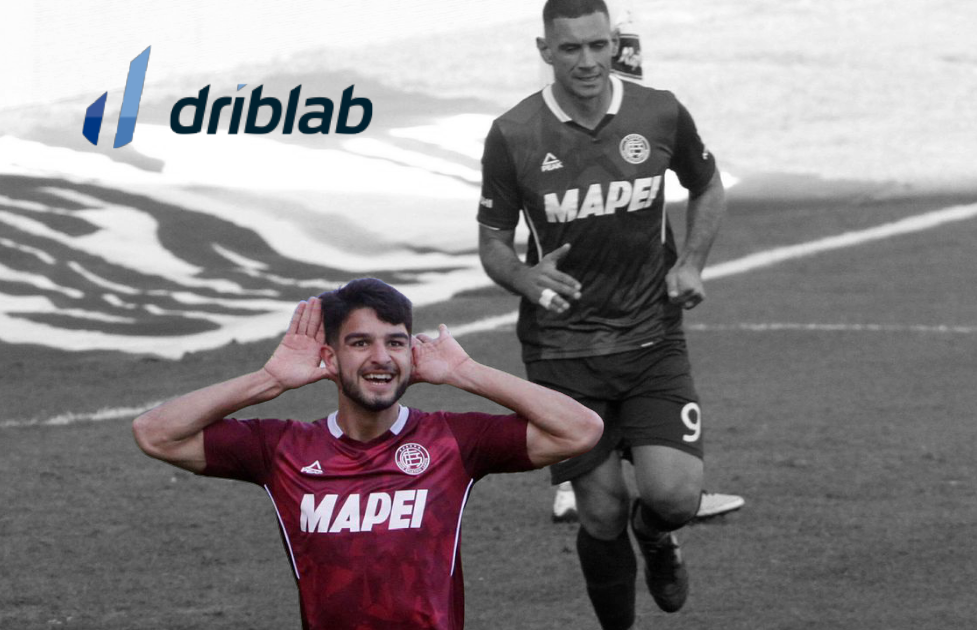 Individually, he is undoubtedly one of the biggest stories in Argentine football this season. Club Atlético Lanús has the most effective striker in Argentinian football and he is only 20 years old. His name is José Manuel López and he is developing an extraordinary, yet innate, finishing ability. We are going to take the opportunity to tell his story, explaining his main virtues and the importance within the game of the team coached by Luis Zubeldía, linking it with a more tactical and statistical analysis of Lanús’ performance.

In order to make the most of the duo he forms with José Sand (18 goals between them so far), Luis Zubeldía’s team is characterised by combining low possession rates (45%) with specific work on pressure on the ball and its closest possessors, carrying out up to 50% of high defensive actions and a lot of outside attacking verticality to get balls from the flanks to their two strikers.

It is here that our protagonist stands out as a very intuitive finisher with a special skill: his sensational header. Five of the eight goals he has scored in Primera Argentina 2021 have come from headers, culminating in a well-constructed plan from the steal to the finish, including an outward vertical progression that draws numerous crosses to his finishers.

In the middle of the race for the lead, Lanús is thus one of the most optimised teams in Argentinian football, in terms of the clarity of their play, the combination of roles and the effectiveness of their attack, as one of our many graphs shows. During the season, they always got more points than expected from everything they generated, and their strikers, Sand and López, have a lot to do with that.

Recruited and discarded by Independiente, playing as a winger or playmaker until he came of age, the story of José Manuel López is just beginning, surprising all of Argentine football with his growth as a striker and finisher. Zubeldía’s Lanús have a clear idea of how to reach López and his effectiveness makes him a prize.