Three U-23 defenders to watch in the Balkan leagues

After a few weeks of inactivity we return to set our sights on Eastern Europe. The countries that used to make up the Republic of Yugoslavia have always been a wellspring of talent when it comes to sport. And football has been no exception. Pedja Mijatović, Davor Šuker, Luka Modrić or Jan Oblak are just […] 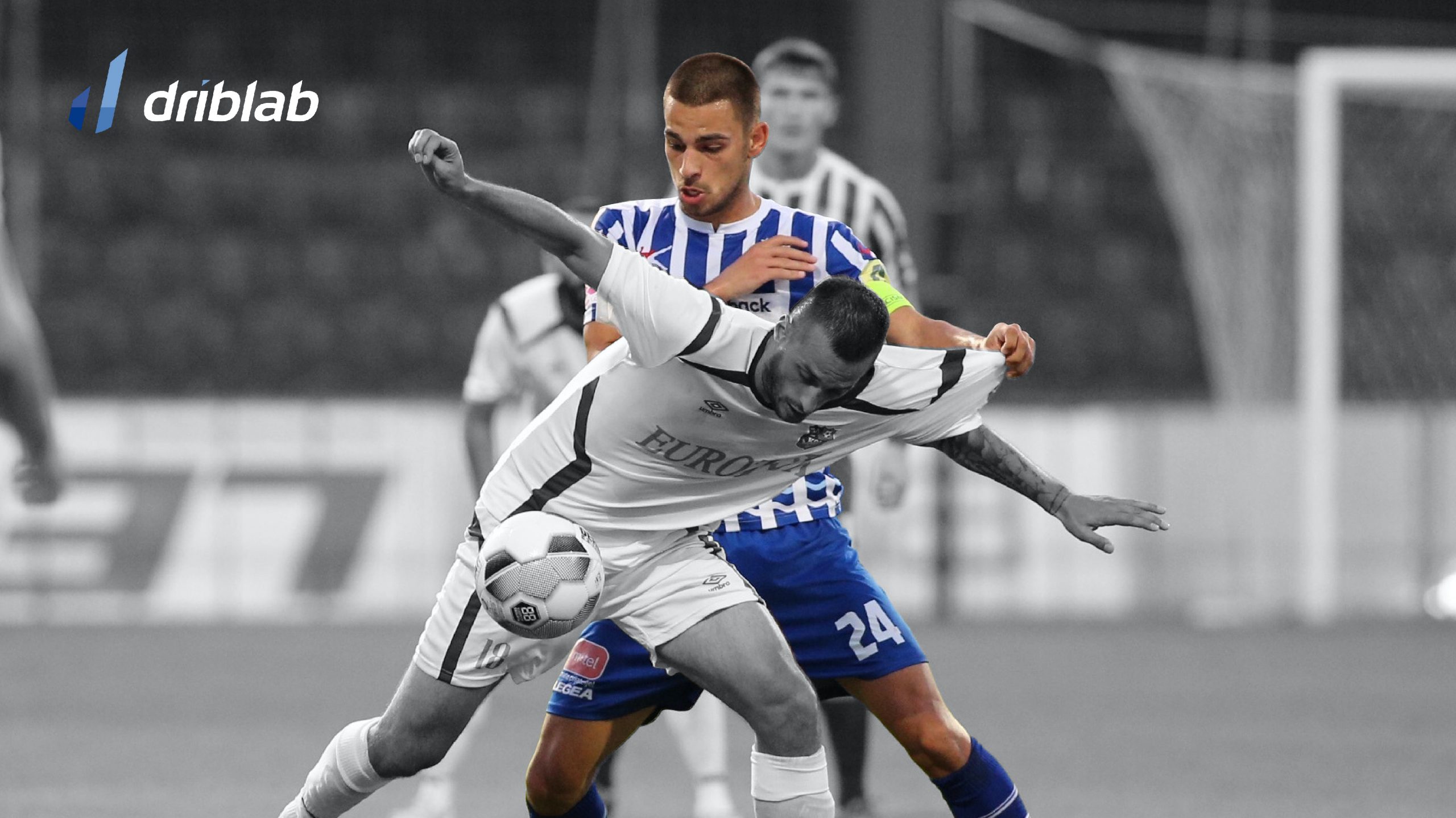 After a few weeks of inactivity we return to set our sights on Eastern Europe. The countries that used to make up the Republic of Yugoslavia have always been a wellspring of talent when it comes to sport. And football has been no exception. Pedja Mijatović, Davor Šuker, Luka Modrić or Jan Oblak are just a few examples of the raw material that exists in the Balkan regions. At Driblab we believe that very interesting players continue to appear in this area season after season. That’s why, applying an age filter in a compilation of seven leagues, we have selected three defenders under the age of 23 who could make a name for themselves in the coming years.

The first of these is Stefan Milić (2000). The young Montenegrin centre-back has performed at a really high level in his second season at Buducnost and will now play for Dinamo Zagreb. He has excelled in several of the parameters we consider in this position. He has a great command of the aerial game, with a top success rate (close to 80%) and ability to go to the cut, with a very high volume of interceptions and more than 2 good tackles per 90 minutes.

With the ball he is a player who makes very few mistakes, although for the next few years he must increase his influence on the team’s attacking moves: he has a low value in the construction of xG. However, we believe that he has conditions to improve in this aspect and become an even more complete defender.

We will now stop to talk about Besim Šerbečić (1998), who Rosenborg signed in 2018 but plays on loan to FK Sarajevo. Šerbečić is a member of U21 Bosnian national squad and this year has shown that it is ready to make the jump to a more demanding league. There are few centre-backs in the Balkans with similar numbers on the ball. He completes 88.2% of his passes and 58.3% in long-range, with an average of 4.75 good displacements of 23 metres or more. In addition, he regularly participates in plays that end in a shot.

A different defender is Jon Mersinaj (1999). Born in Albania, he plays for NK Lokomotiva and although he is not as brilliant on the ball as Šerbečić, he has been surprisingly effective this season in individual competitions. Despite not being a very tall player, he has won almost 66% of his aerial duels and has been successful in 79% of his tackles.