Three U-23 midfielders to watch in the Balkan leagues

The Balkan leagues continue to produce great talent year after year, although these may not have the level and prestige of Western European competitions. Nemanja Vidić, Edin Džeko or Josip Iličić are just some examples of this. So if a few weeks ago we were looking at the metrics of centre-halves like Stefan Milić, today […] 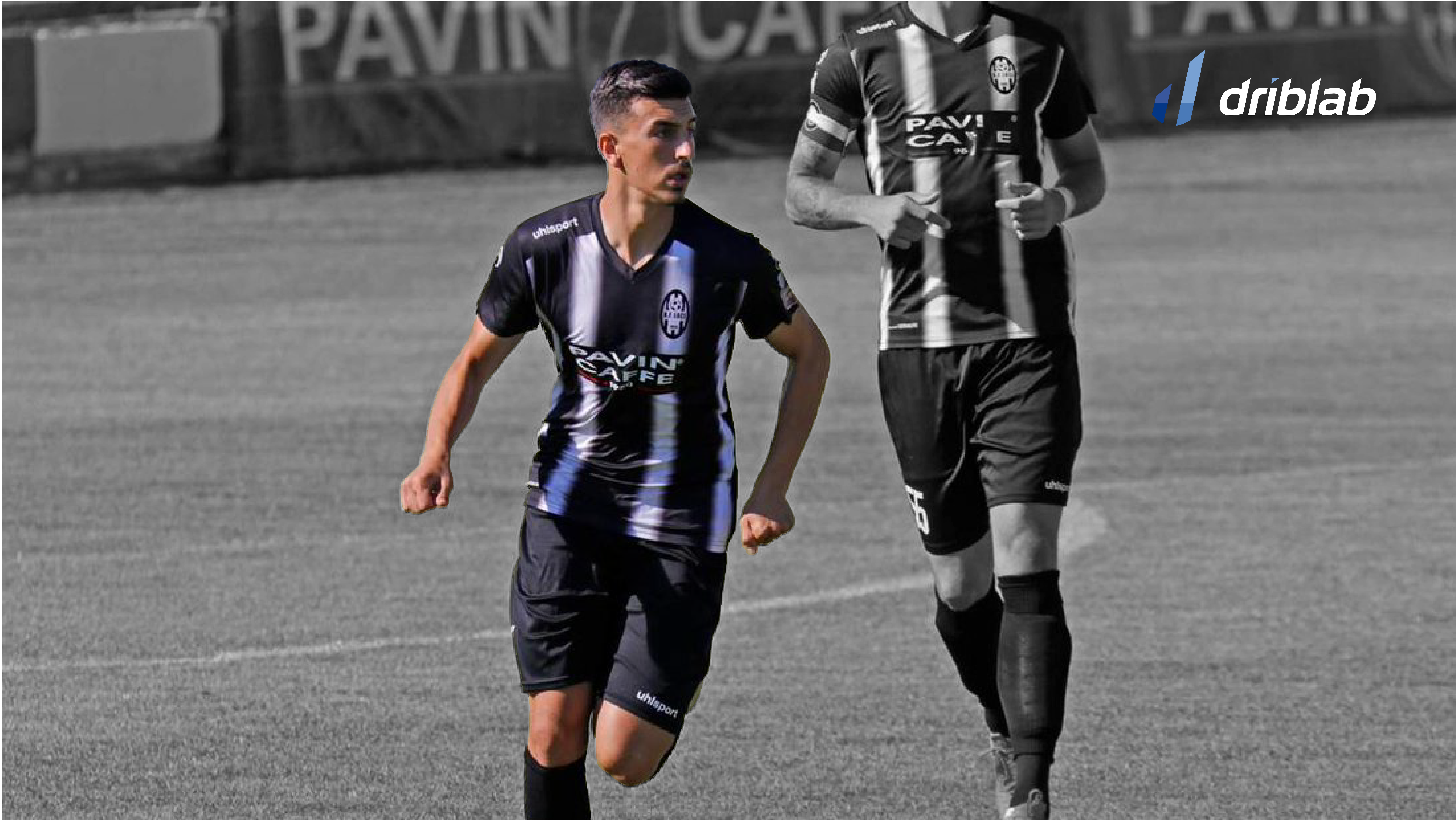 The Balkan leagues continue to produce great talent year after year, although these may not have the level and prestige of Western European competitions. Nemanja Vidić, Edin Džeko or Josip Iličić are just some examples of this. So if a few weeks ago we were looking at the metrics of centre-halves like Stefan Milić, today we are looking at U-23 midfielders who, according to our models, should be tracked in the coming years.

Juljan Shehu (Albania, 1998) has already surprised us in the 2018/19 campaign with a solid performance at Kastrioti Krujë, but at KF Laçi he has maintained great averages and even improved with the ball. He’s a midfielder that contributes both in defensive tasks and in the build up, creating this year 1.33 times per 90 minutes and participating in 0.34 of the xG generated by his team. In terms of recoveries, he is well above average, with a high volume of both tackles (2.56) and intercepted balls (2.12). We believe that he is a player who will soon go out to a more demanding league.

Our next name is Vitja Valenčič (Slovenia, 1999), a player who has shown unexpected consistency in his second year at Olimpija Ljubljana. Valenčič can play as a regista or in slightly more advanced positions. At 21, he stands out because of the danger he is able to generate with the pass. Having a very efficient passing rate (87%), he contributes to the build up of 0.73 goals expected per 90 minutes, a top figure in the position. Moreover, although he is not a player who makes many key passes, when he filters one out he is very dangerous: in 2019/20 he accumulated 3.2 expected assists in less than 1,300 minutes.

The name that could not be missing in this post Nikola Moro (Croatia, 1998). We are talking about a player that in the last days was already linked to big budget clubs and that with only 22 years old has played 114 matches in Dinamo Zagreb. And finally, after a season in which he has shown great evolution in different aspects, Dinamo Moscow made his transfer official yesterday. Moro is a player with a very fine ball handling and an excellent long range displacement. But he also stands out for his contribution in the defensive phase. In fact, his numbers in individual disputes have been spectacular this campaign, with an effectiveness close to 71% in tackling actions and 56% in aerial disputes. The truth is that his averages and physical characteristics suggest that he may have a good career away from his country.