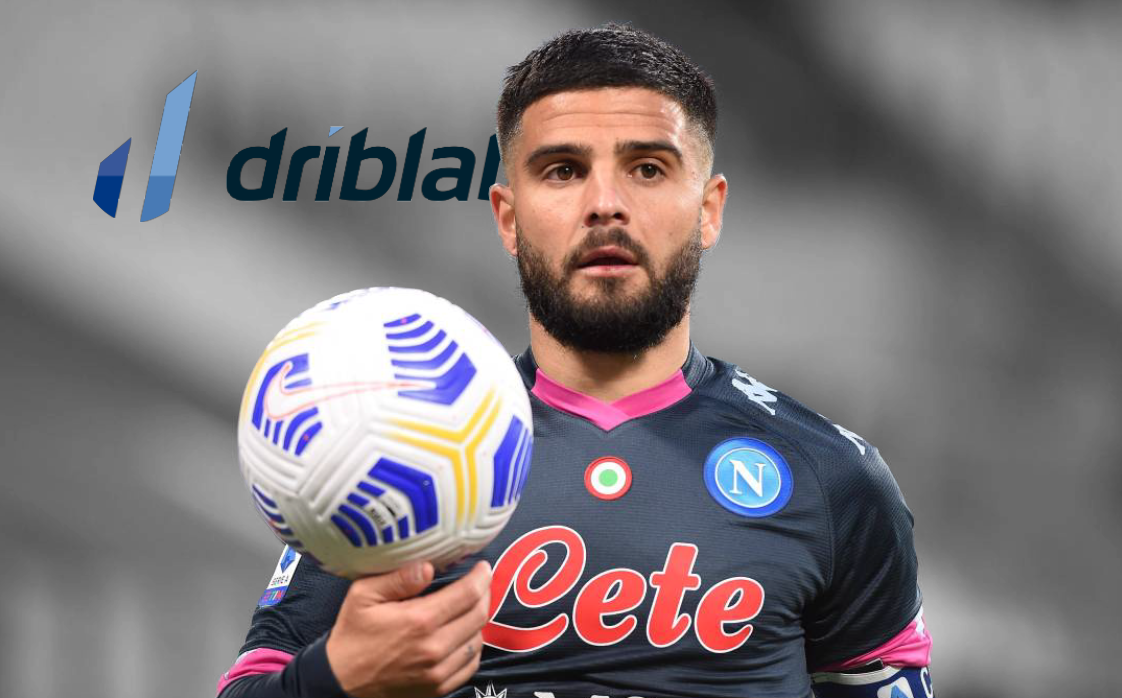 One of the most unexpected departures of the top European clubs is the departure of Lorenzo Insigne from Napoli. The former San Paolo idol is heading to the United States, to the MLS, leaving a void that will be very difficult to fill in the short term. What will Napoli be looking for? What profile, in terms of age and personality, can Spalletti’s team attract? With this award we have set out to find several candidates to occupy the left wing of the Neapolitan team.

To do so, we will take into account the style of the player – a right foot winger who starts from the left and finishes with a shot – a very aggressive player, with a good shot, dribbling and, above all, personality in the short or medium term to sustain the demands of a team that Insigne had led after the departure of Hamsik. We are not only looking for a player with certain characteristics, but also a potential leader.

According to our platform, looking for players under 30 million euros market value, the player with the most footballing ability and personality is Noa Lang of Brugge, a player who has already put in great performances in the UEFA Champions League and who looks set to be a player coveted by top clubs all over Europe.

Among the most economical options and with the ability to finish the plays he makes is the Colombian Luis Sinisterra. This profile is really interesting because of his style and because he comes from the Eredivisie, where Napoli have already signed players such as Dries Mertens (PSV) and Irving Lozano (PSV). Coming from Feyenoord, Sinisterra has emerged as a winger with a fantastic shot on goal.

Everton ‘Cebolinha‘, from Benfica, also appears as a very interesting option, as he has more experience (25 years old), in a big club in the Portuguese league and with a very daring and aggressive game to take offensive responsibilities in terms of overflow and speed, being able to reproduce the same system and allowing Irving Lozano to get to the finish more free from the opposite wing.