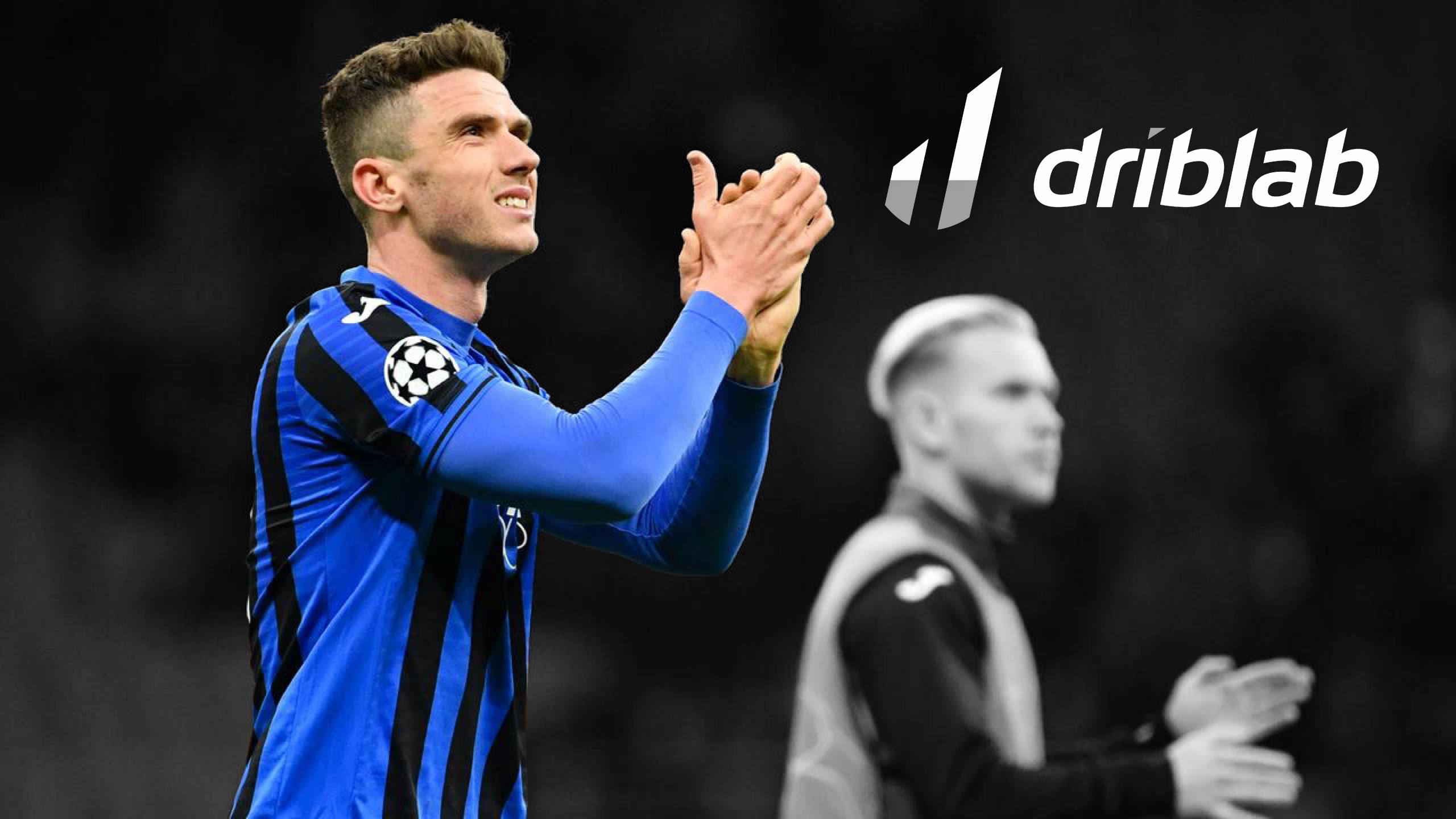 Almost more than from Bergamo, Atalanta has become Gian Piero Gasperini‘s, in a process of football personification that has made the DEA one of the most unique teams in Serie A and in Europe. For this reason, thinking about replacing departing players is as interesting as it is complex because of the way they play, requiring profiles that are not entirely orthodox. As a consulting firm for professional clubs, Driblab takes into account all the possible variables of the current market and of the team in particular, which is why we have chosen Robin Gosens as a specific case.

After his great Euro 2021, the German considered the possibility of leaving Atalanta, but after the departure of Cristian Romero, the Italian side remained firm in keeping an important player in their offensive scheme. To move forward in our analysis, we will say that Robin Gosens is a very offensive wing-back, as Gasperini wants them, who drives, progresses and deepens with insistence, with the freedom given by Atalanta’s characteristic three central defenders.

The tools, platforms, data and metrics managed by Driblab allow us to find players similar to Gosens, a player who stands out in ball progression, individual pressure – marked by collective pressure – and the great success in completed crosses, with the particularity of finding players who play as wing-backs or who are very offensive fullbacks and who fall within the economic possibilities, in transfer and salary, of a club like Atalanta.

By performing a parameterized search, and contrasted by the sensations of knowing their performance, we have found several profiles with which Atalanta could meet its main requirements as a sporting project: trying to find specific profiles instead of great talents with the possibility of making capital gains in the future once the team makes them grow during their time at the club. Knowing the salary margin managed by Antonio Percassi’s team, we find the following players, after filtering certain physical, technical and performance characteristics, and taking into account, by league or team, that Atalanta would be an appetizing destination for the player in question.

Ideal for his great performance as a wing-back at Alaves or Betis, not so as a fullback and less as a winger, Pedraza’s fit at Atalanta sounds very good. His power and offensiveness, generating danger even when far from the opponent’s goal make the Spaniard the most interesting profile. It is no coincidence that Serie A teams have been interested in signing him.

One of the most complete profiles, settled in a great Portuguese BWIN League as Benfica, Alejandro Grimaldo would be an interesting option if Atalanta gets rid of Robin Gosens for a good amount of money. The Benfica defender stands out for his ball control, passing ability and ability to mix crosses with dribbling in the final third of the field. Probably a less suitable profile than Pedraza, but a higher level player.

Probably the most suitable profile if Gasperini and the sporting management opt for someone who completes a large number of the crosses he attempts. His percentage of effectiveness in this facet is very high, being a very good specialist in finding men in the area. His main deficit is in the defensive one-on-one, being very important and decisive in everything related to ball possession and depth in attack.

Experienced and used to playing in five-man defense, Haidara presents some of the characteristics required by the Atalanta game, in particular in terms of ball progressions, one-on-one defense and physical ability to join the attack very often. While he lags behind in the ability to put in crosses, the collective context of the Italian team would help him to win the back line with more assiduity.

The most unknown profile is that of Antonee Robinson, who already proved last season he has a great impact in attack despite the problems that Fulham, finally relegated, went through. Somewhat untidy and very impetuous in defense, what makes him an option to value is his sensational offensive display, supported by a great physicality, with a great first step and quality to create chances and complete crosses. His energy and power would make him very interesting to continue growing in Serie A.