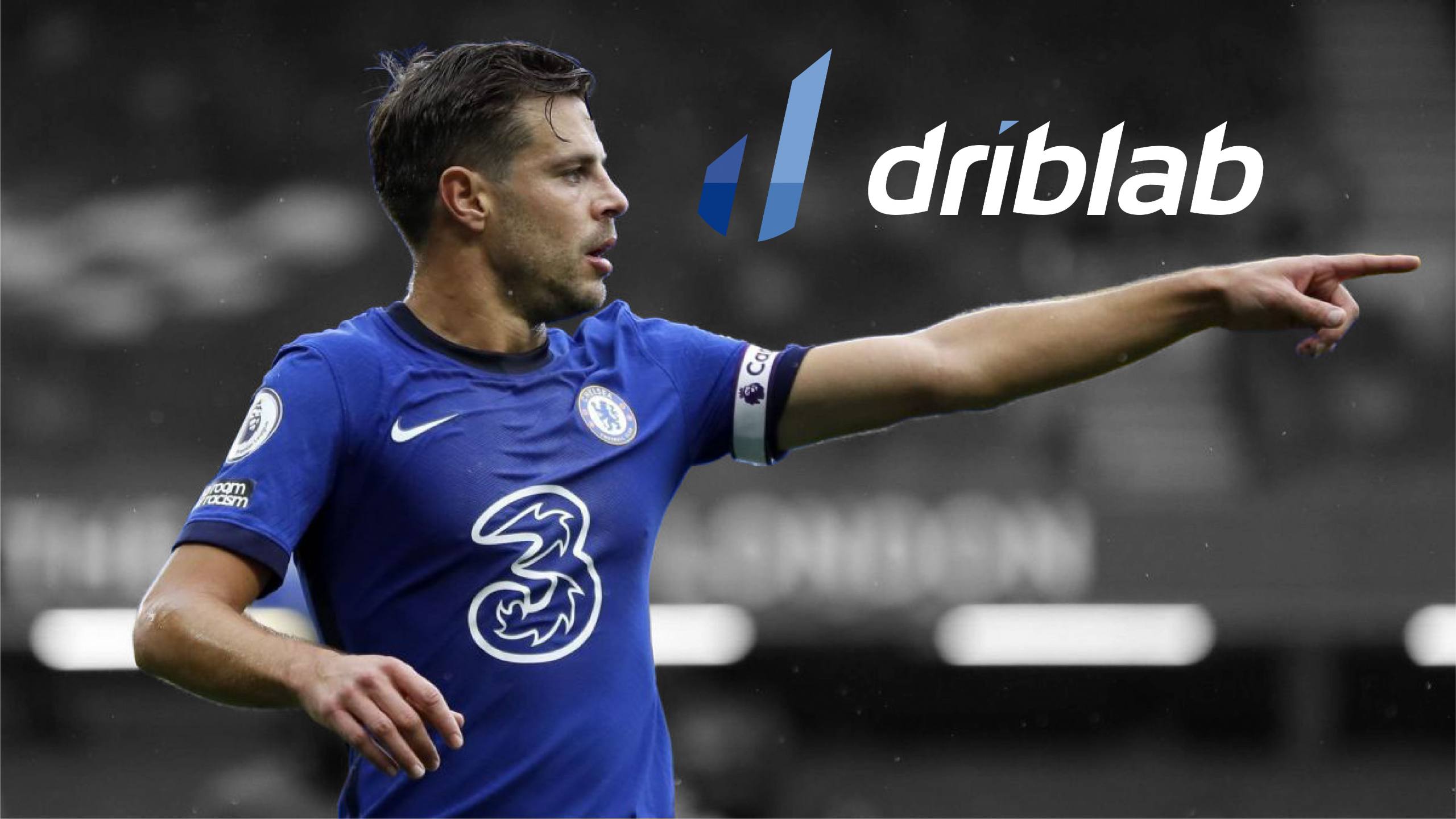 Captain of the European champions, César Azpilicueta has become one of the best defenders on the continent over the years. Under José Mourinho, Antonio Conte and now Thomas Tuchel, his profile and character have established him as a defensive pillar. Starting his career and his first years as a right-back, his adaptability and reconversion to the position of right-sided centre-back in a line of three has been especially valued by Italian and German, and also by Luis Enrique in the Spanish national team, managing to develop with and without the ball everything that his coaches have asked of him.

With his contract expiring in the summer of 2022, and at the age of 32, losing Azpilicueta would create an important void in the Blue’s backline that we at Driblab have set out to try to fill with our Similarity tool. Among all the players that appear in this functionality, we have selected different profiles that may suit the position, Tuchel’s ideas and the competitive demands of the Premier League in terms of physique, projection and experience.

Knowing the role of the outside centre-backs in Tuchel’s Chelsea, with a predisposition to defend by anticipation and to drive the ball to break the pressure of the opponents, we thought it was essential that this requirement is present in the five chosen, as well as their ability to play occasionally as a full-back in some of them, such as Giovanni Di Lorenzo, Jules Koundé, Malo Gusto or Nordi Mukiele, all four with technical and physical capabilities to be deployed in attack.

Jules Koundé is undoubtedly one of the clear candidates for a reinforcement in Tuchel’s defence. His name was on the table and he fits in really well because of his defensive balance, his personality on the ball and his calmness defending one-on-one or as the last man.

On the other hand, Jean-Clair Todibo’s exuberance in duels and ability to run back and correct long distances make him another very interesting profile because of his youth and also to cover a possible second departure at the back, that of Antonio Rudiger, also in talks to renew or look for a way out. His plus with the ball increases his chances of playing in teams that have more of the ball and need defenders with resources at the start of the game.

Modric continues to be key for Zidane but at 35 it seems time to look for a replacement. We use our Similarity tool to search for the new R. Madrid’s number ’10’.