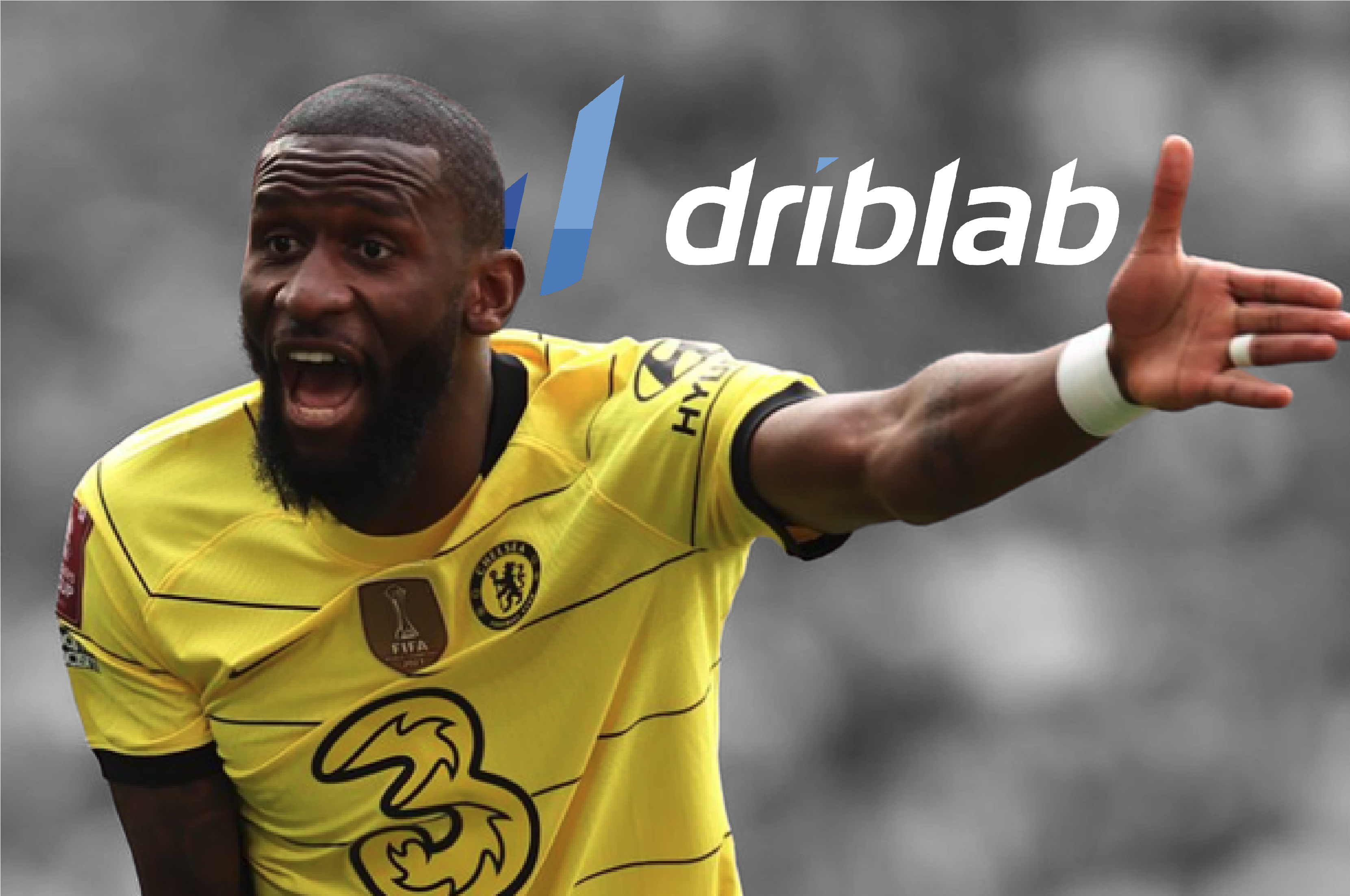 It is not going to be an easy summer for Chelsea. The London club will have to get it right with the planning of a defence in which César Azpilicueta, Andreas Christensen and Antonio Rüdiger are out of contract, the latter being the most complicated profile to replace due to his extraordinary level during the last two seasons, including an exhibition against Real Madrid. With this scenario on the table, we opened our database and functionalities to find the most interesting profile taking into account player characteristics, market value and the collective context generated by German Thomas Tuchel.

With this last aspect we begin to draw the profile, taking into account the three central defenders used by the German, the pace of play Chelsea are used to playing at and the way the players in the back line defend, characterised by being very aggressive in marking, moving forward and stifling the strikers who receive the ball from behind, creating the need for physically very powerful and very active defenders to defend forwards. Equally important will be his quality on the ball to drive and find the midfielders -Mount, Jorginho, Kanté, Havertz- with the pass.

As we did with César Azpilicueta’s replacement, Jules Koundé, who was close to leaving for Stamford Bridge, is one of the most likely players to take the German’s place on 30 June. His proactivity on the ball is ideal to play the roles most in demand by Tuchel, as well as his quality to make very good defensive decisions at all levels of the pitch and in all game situations.

Among the younger profiles, two very interesting options are William Saliba, owned by Arsenal and on loan at Olympique Marseille, and Mohamed Simakan, the great replacement for Dayot Upamecano and Ibrahima Konaté at RB Leipzig, two defenders who share defensive vocation in teams that defend very high up the pitch and are very good in one-on-one defence. In the case of the RB Leipzig player, his mastery of aerial play is a plus compared to the other profiles, making him one of the best top centre-backs on the continent.