We are trying to find the best possible replacements for Rafael Leao, a player tempted by the best teams in Europe. 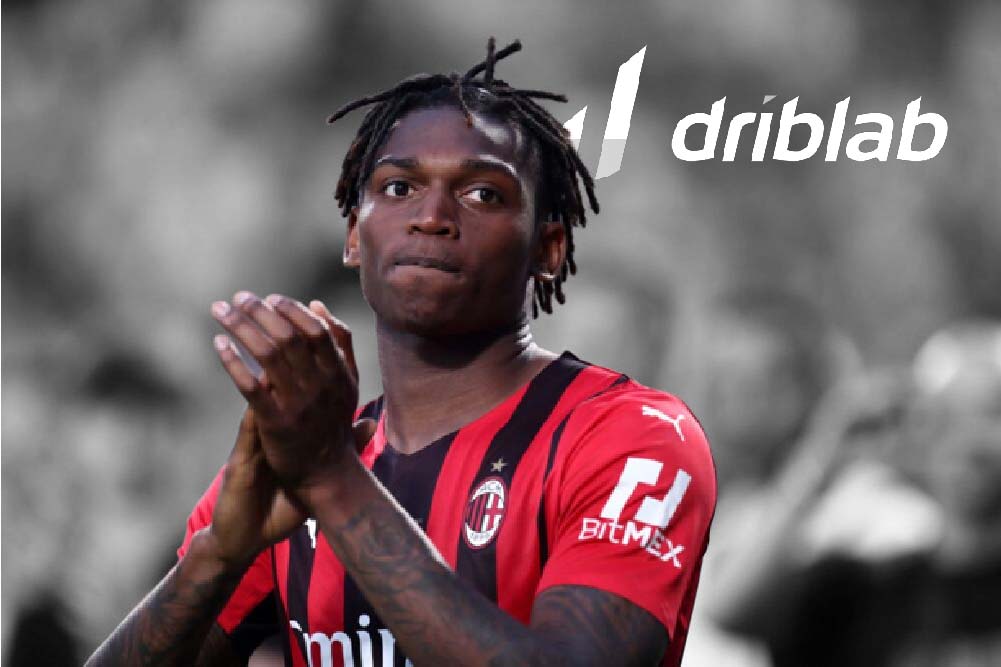 Established as one of the best forwards in Serie A and the top European leagues, Rafael Leao‘s future at AC Milan is uncertain. His extraordinary growth and the economic power of the clubs that want him, make an exit of the Portuguese forward more and more possible. Finding a replacement would not be easy, but the options on the market are very interesting.

In this analysis we have selected a series of players who fit some basic parameters (age and maximum market value) to cross-reference them with the strictly footballing ones. To do so, we will take into account the profile that Rafael Leao occupies and represents in Pioli’s Milan and which players could carry out a similar role in style and level from the very beginning, which would rule out a very young profile that needs time and experience.

The first important question to take into account is the mixed character between striker and winger that defines Leao, a 1’88m, very powerful player, who starts on the wing and finishes in the box and whose absence would not only leave Milan without almost three dribbles per 90 minutes, but also with a deficit in playmaking, assists, finishing and goals. A complete attacker, he goes where few players in the world can go.

In order to find potential replacements, we have mixed players who would make a career leap after having been close to doing so recently with others who have already shown real performance in Serie A. Among the former we find Cody Gakpo, whose radar is compared, in the photo above, to Leao’s. To be as accurate as possible, we have added the following metrics to the radar to further enhance Leao’s quality: