How do you evaluate a striker when he doesn't score goals? We developed a radar to find the strikers who help the team build play and improve in attack. 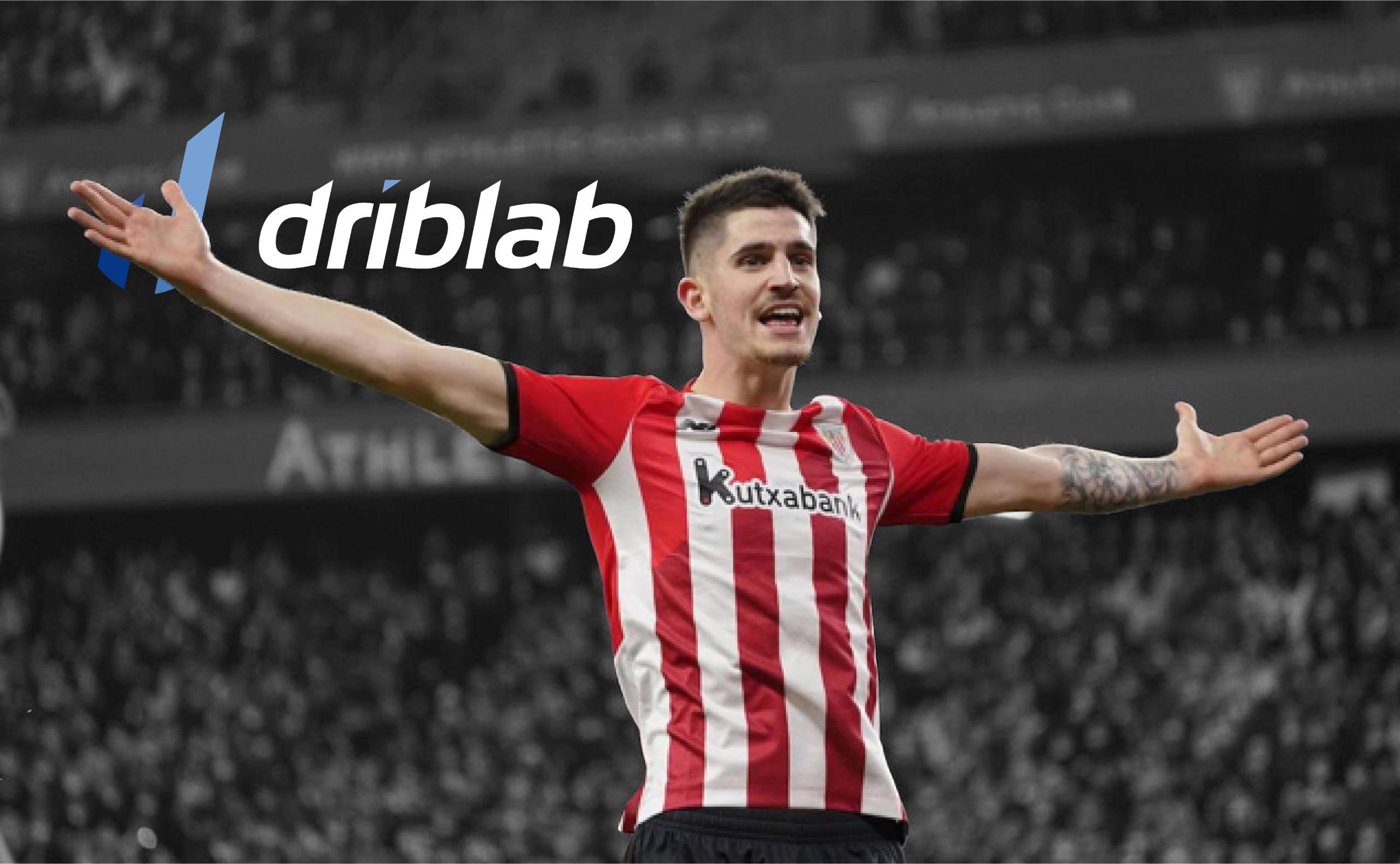 Before football became what it is today, centre forwards were subject to the judgement of only one law, which was none other than the goal. As various revolutions took place before and after, their figure, like all the others, came to be valued in many additional ways, because the game became so demanding that everyone had to add up while not leaving aside the condition that made them specialists or not in front of goal.

As finding strikers who are effective in front of goal is very simple with a complete database, the challenge for clubs and scouting departments to spot strikers in leagues they can’t see with data comes when more complex profiles have to be found. Here we have set out to identify, through a large number of metrics, the striker who participates in and enhances his team’s attacking play, filters that are used to see if that striker is of sufficient quality to be equally valuable on those days when he is not scoring goals.

The value of analysis like this is not so much in spotting players, but in explaining what tools and metrics a Driblab client has at their disposal to find them. In the process of adapting the metrics to our needs, we will choose those that will explain the game situations and characteristics of very specific profiles. For this reason, the radar used is that of the best striker at present in tasks that do not correspond to scoring, finishing or shooting, moulding this visualisation with more than 10 statistics that explain how a striker develops by creating play, retaining the ball, or involving his teammates. In short, to build the radar of a striker who does much more than just score a goal.

As the list of players such as Kylian Mbappé, Christopher Nkunku or Alexander Isak is too obvious, we wanted to select lesser-known examples, which serve as a springboard for what we want to say in order to find profiles much further away from the elite in emerging or secondary leagues or championships.

As can be seen in the table, we have eliminated everything related to finishing, choosing metrics such as % passes, % ball retention in the opponent’s half, key passes in play, progressive passes received or the number of times the ball was stolen with the ball in his possession, among many others. One of the most interesting profiles under all these parameters is the 20-year-old Portuguese Gonçalo Ramos, one of the jewels in Benfica’s crown, who has already been sounded out by Premier League clubs. Watching him play as a centre-forward, it is easy to see the characteristics we are referring to.

Another fantastic example is Athletic Club striker Oihan Sancet, a hugely participative attacker, with a very precise first ball control, even when playing with his back to the ball, which allows him to protect the ball and choose the most appropriate option to improve his team’s possessions in the opposition half or coming out after stealing into space, with a great last pass to launch a faster striker and with a great reading and intelligence to enhance the characteristics of his team-mates.

Martin Terrier‘s quality in linking up and connecting with walls or last passes does not go unnoticed, being, on the other hand, a striker more of a finisher and less participative than Sancet himself. A really similar profile in terms of movement and sense of play is Villarreal striker Gerard Moreno, whom we have included as a fifth option in our searches. Although we have only referred to the six main European leagues, we can now know how to shape the radar to find players with these characteristics to begin to deepen the video of the players found.