We uncover the five most special talents in Argentina's Primera and note several U-20 names from Primera B who are ready to try their luck in Primera. 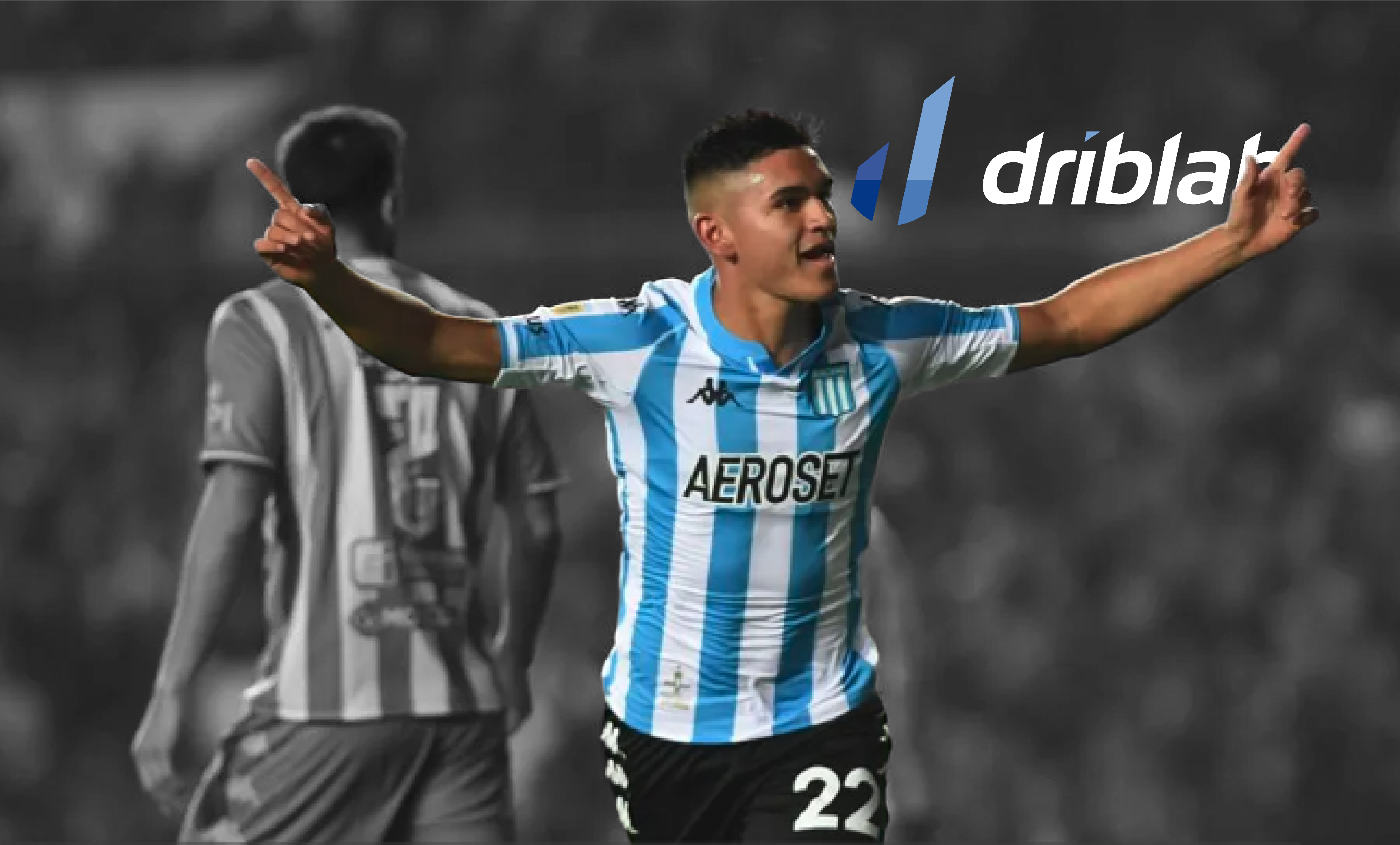 After a few disappointments for the generation of Messi, Agüero, Di María or Mascherano, Argentina is going through one of the sweetest moments of the last 25 years. Led by Lionel Scaloni, the Albiceleste are approaching the World Cup in Qatar as one of the main favorites, watched and admired from the outside by a number of young players who are destined to become internationals in the future, despite the extraordinary competence that exists.

In addition to the great talents of River Plate molded by ‘Muñeco’ Gallardo (Julián Álvarez, Enzo Fernández or Santiago Simón), there are already many U-20 talents that appear in the Argentine championship with the talent to reach the big leagues and, with this, to generate an opportunity in the two-time world champion.

On loan to Tigre from Boca Juniors, ‘Equi’ Fernandez was one of the great midfielders of the tournament in the Copa Profesional , especially for the unusual maturity of his play in relation to his age. Fernandez stands out for his great capacity for both distribution and defense, showing himself to be one of the best midfielders in anticipation and defensive duels: more than 3 tackles per game and more than 86% pass success rate.

Tempted by teams in foreign leagues, Farías is one of the great attackers of Argentine football. His variety of movements, his size and quality to protect the ball and his autonomy to create his own scoring opportunities even far away from the goalkeeper make him a fantastic forward project. In addition to his mobility and fluidity on the ball, he plays well with his back to the goal to complement his dribbling talent, which gives him the potential to be a second striker as well as a center forward.

Right winger who starts from the left, very elusive and skillful for one on one and with a very good ball striking. Much margin for improvement to raise his head when he progresses inside to try the last pass, his physical conditions and his ball control have awakened a lot of illusion among the ‘xeneizes’. A player of clear South American essence both in creativity and freedom to receive.

One of the U-20 midfielders with the most potential not only in Argentina but in the whole world, Carlos Alcaraz has already shown the hierarchy to dominate matches with his ability to start and stride to break lines, a powerful physique and, above all, a natural talent for set pieces, having scored several goals from direct free kicks. His map of conduction and progressions through driving and passing is spectacular.

Finally, a central defender. Gastón Ávila, left-footed, a nuance always very coveted in teams that prioritize elaborating from the first passes, the Boca Juniors defender, although adding minutes with Rosario Central, has already shown great potential to play and defend in leading teams. He has great numbers in interceptions and tackles, being indispensable in the construction of the game (0.37 Construction xG per 90 minutes, a very high figure). Here, his map of successful long passes.

In addition to pointing out some of the great talents of the future, we wanted to point out the U-20 players who are standing out in the Argentine second division.

And the talents of the Primera B?

The most complete full-back in all of Primera B is undoubtedly Gimnasia y Esgrima’s Ismael Cortez, dominant in both halves of the field. In numerous metrics he is above the highest point of the radar, which indicates the level of the top 10% of full-backs in the championship. A player who has outgrown the competition.

Among the most interesting midfielders who have been excelling in Argentina’s second tier at 20 or younger are Kevin Lopez and Bruno Zapelli (2021 championship minutes), from Quilmes and Belgrano respectively. Although Zapelli is more offensive and López plays further back, they appear as two of the best options detected by our functionalities.