We analyse Portugal's transfer market in its last six windows (2019-2022): average value, destination of players or most expensive transfers. 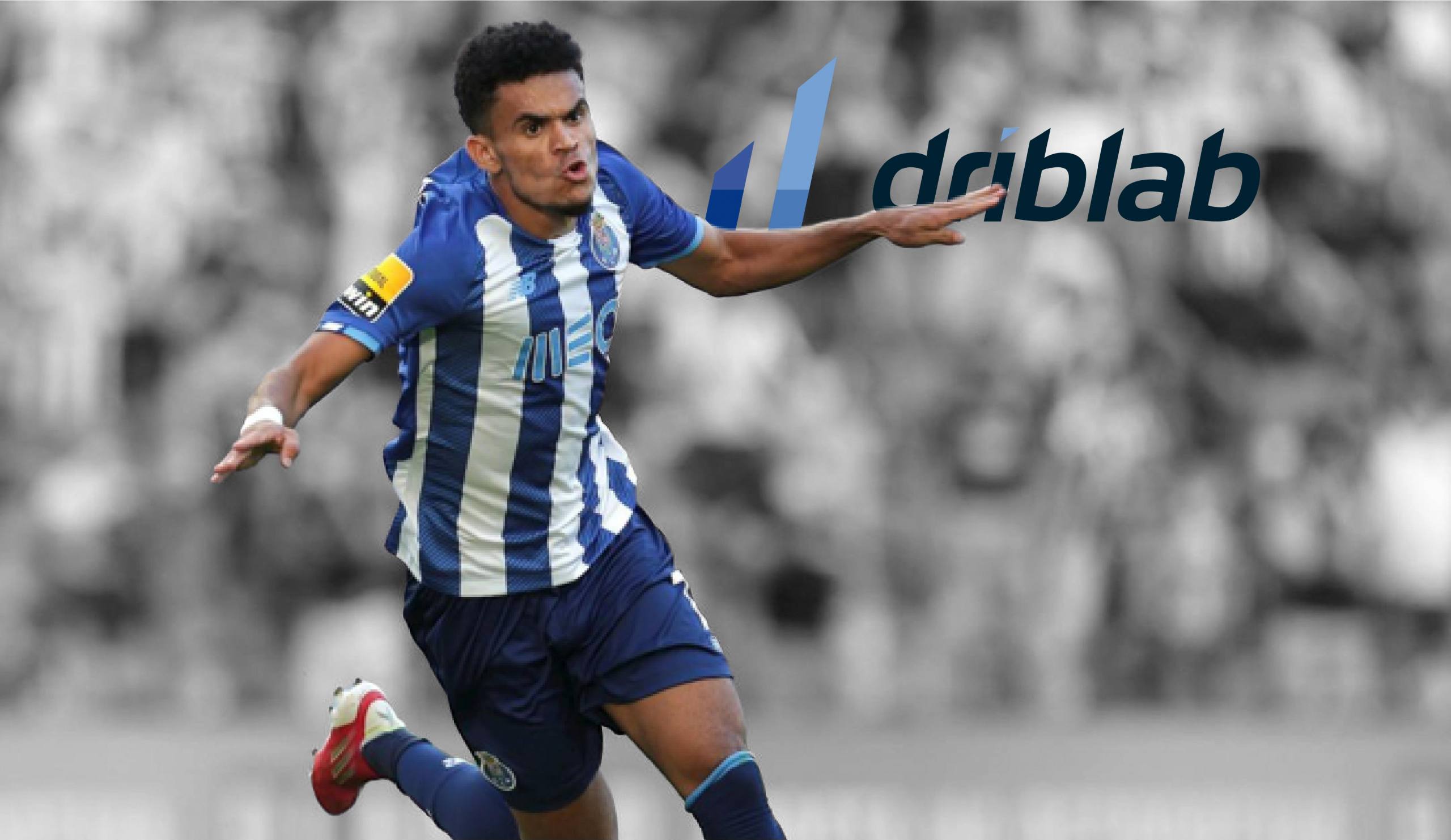 Following our analysis of the French and CONMEBOL markets, we at Driblab have set out to analyse how the Portuguese Liga BWIN transfer market has performed in its last six transfer windows (this analysis does not include the 2022 summer market which has just started).

Referred to as the sixth biggest league in Europe, the Portuguese Liga has become, mainly in the last 20 years, one of the most interesting markets for big clubs and top leagues and a great financing opportunity for Portuguese clubs’ sporting models, which are able to make every investment profitable on a regular basis. Thanks to our extensive database, not only related to performance but also to market analysis, we will learn more about the particularities of Portuguese football.

This analysis is only a small part of all the information we can offer on the Portuguese market.
Do not hesitate to contact us for more information.

In our database we count all the operations (sales, transfers and free players) carried out from the summer of 2019 until the winter market of 2022.

However, when we exclude transfers and players released from contract, filtering and selecting only the monetary operations (only 120 of the 757 operations had economic value), we find the following table:

Equally interesting is the age at which players are transferred. Portuguese football is characterised by extraordinary academies and scouting teams, and the great explosion of Portuguese football at federative level means that young talent is highly valued by the big European leagues or those with the capacity to invest.

Among all the transfers mentioned, as we have mentioned, 12 of these sales were for more than 20 million euros, with Joao Félix as the most expensive sale, at 127 million euros.

In total, Portugal has moved 608 million euros in the last six transfer markets.