Americans in Europe: turn of the second wave

The United States has its best talent scattered throughout Europe. With the first wave already established in big teams, it is the turn of the second wave. 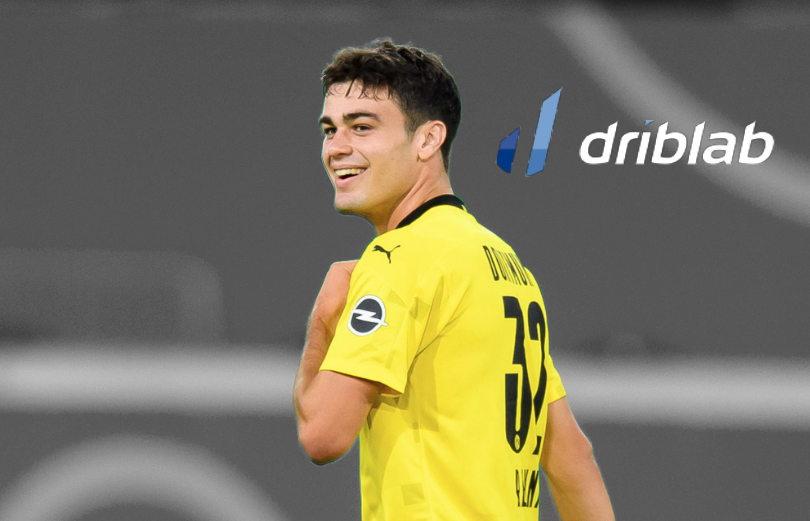 There are countries that are indispensable references for progress in the world of sports. The NBA in basketball or European football are the real yardsticks for those who have a talent yet to be exploited that in their country of origin will not be able, for various reasons, to develop fully. The United States has been working to make its football league, MLS, as competitive as possible, but it is still far from the level, pace and capacity of the major European leagues.

Therefore, exporting talent to the European continent is essential for the youngest players to measure themselves and grow in an environment of maximum competitiveness, and the United States, in the absence of its championship coming closer, has an increasingly large pool of players competing in the five major leagues and/or the UEFA Champions League. Our platform counts up to 26 U.S. players under the age of 26 who are playing in the top five European leagues, six of them in the Champions League. Never has the country of the stars and stripes had so many young players playing in such good European teams.

Considering that major U.S. investors are landing in Europe, it seems that this has only just begun. In fact, if we analyze the U-24 players who are already playing in the five major leagues, we can distinguish two different waves or generations.

The second wave, the one that certifies that American football is ready to generate “serial” talent for Europe, would start to arrive from this season, with very young players who are attracting interest from various clubs and leagues, without taking into account other secondary championships within Europe. This would include Caden Clark, a great striker who will play for RB Leipzig from 2022, Brenden Aaronson (20 years old, RB Salzburg), Yunus Musah (18 years old, Valencia), Konrad de la Fuente (20 years old, Ol. Marseilla), Marcus Hoppe (20 years old, RCD Mallorca) or Joe Scally (18 years old, Gladbach).

Since the World Cup in USA ’94, the United States, the world’s leading power in women’s football during this time, has taken steps forward in many ways, including qualifying for the Round of 16 of the 2014 World Cup by knocking out Portugal and competing against Belgium, but above all by overpopulating the European leagues with very young talents who measure themselves day after day against the best in the world.