Is it possible to measure the balance of a central midfielder?

We analyse the virtues of a midfielder to find out which ones bring balance to your team. 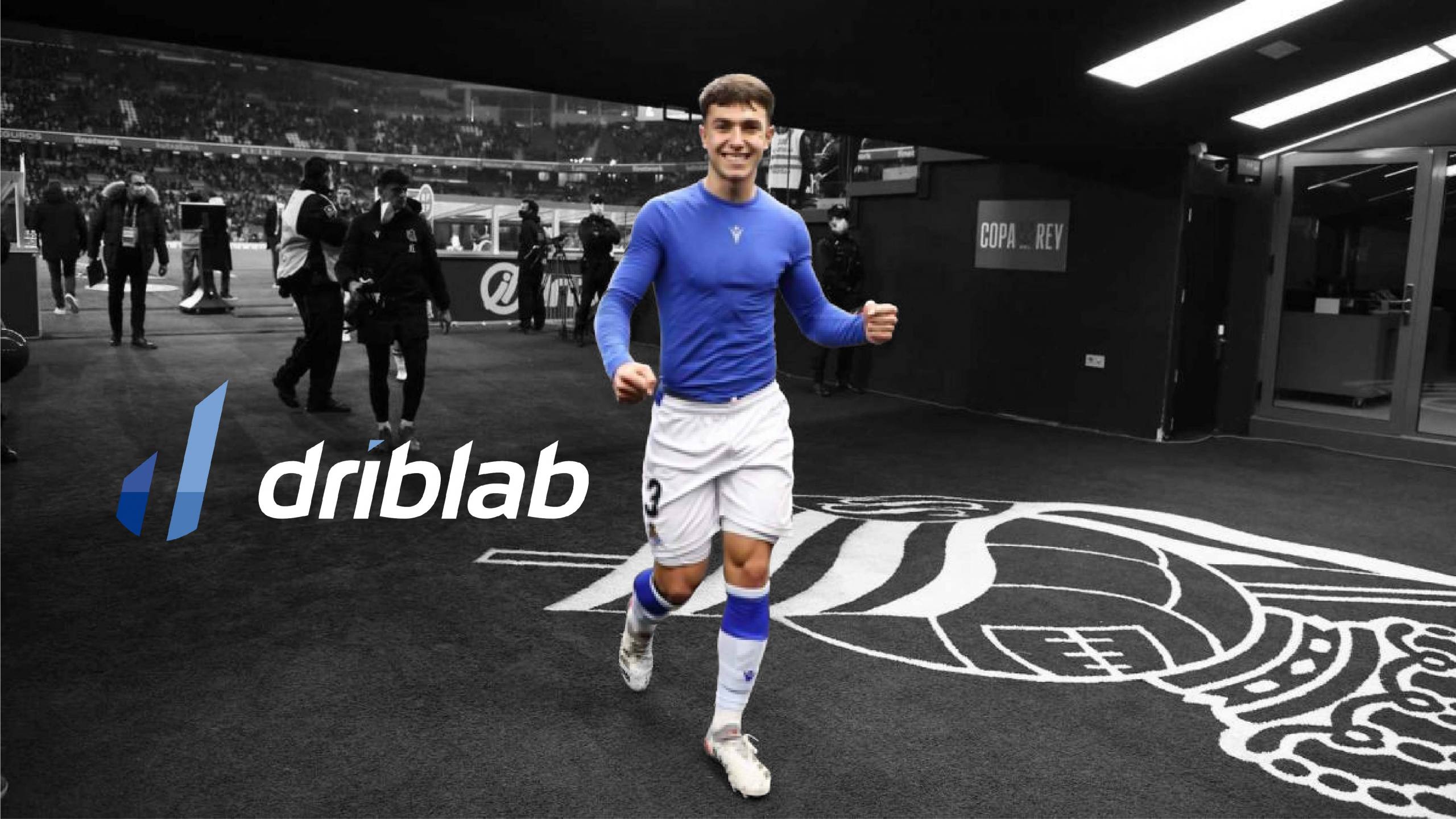 Let’s not kid ourselves: it’s hard. At least if we only do it with all that is involved in a deep database, worked and modelled to measure performance. It is always necessary to see the player. But it’s not impossible, we can get close to him if we find a good example and a set of good metrics and event maps. And that example is a boy born in San Sebastian, by the name of Martin Zubimendi, one of the many secrets best unveiled, not kept, by Roberto Olabe and Imanol Alguacil’s project.

Image and likeness of the team, Martin Zubimendi displays all the virtues that can be argued of his team at a collective level, many of them identifiable by the data and others less so. We will try to explain how the 23-year-old midfielder has begun to be talked about by big teams and what makes him so stable as a player and so well suited to the position of midfielder, a position that goes far beyond that of any midfielder.

When a player plays in front of the defence and behind the attackers, he navigates in a difficult area from an absolute point of view, as his job is more to build than to create offensively, making good decisions and organising his team to progress in the way that best enhances the characteristics of his teammates, and to avoid, anticipate and protect the team before the ball reaches dangerous areas. Within a team as well put together as Real Sociedad, as we see in their defensive radar, with a great commitment to pressing at all times, activating defensive aggressiveness and recovering quickly after losing the ball or not allowing the opposition to progress easily.

Being a team that not only presses a lot but also has a high percentage of dangerous defensive actions (actions carried out more than 40 metres from your goal), the midfielder has to maintain a high degree of concentration and attention to the opponent’s exit, short or long, to decide when to make the tackle -if the opponent has his back turned or controls defectively- or if it is long, keeping an eye on the surveillance to stop with an aerial duel. Let’s see, then, how Martin Zubimendi performs in these matters.

Zubimendi is a 181 centimetre player, with hardly any explosiveness, wingspan or muscle, so it would seem difficult for him to win aerial duels, tackles or steal the ball in the opposition half on a regular basis, wouldn’t it? In fact, his standard radar, the one that selects the most common metrics for a midfielder, speaks of a player who also doesn’t particularly excel in certain metrics and playing roles.

However, if we tweak the radar to find more information that could be interesting to unveil that famous balance that a midfielder must have between defence and attacking organisation, we see that Zubimendi is one of the best midfielders in La Liga, both in the present and in the future (23 year old player). Zubimendi presents a truly extraordinary performance in duels, both on the ground and in the air (he won 99 of the last 142 aerial duels played), despite not presenting great physical virtues. They all go hand in hand with his talent for reading the game, recognising his team and maintaining a complete concentration and reading of all kinds of situations.

This is reflected in the event maps, where we see his ability to win aerial duels all over the field, many of them in both areas, despite being just over 1.80m tall. In these three maps we can see his talent and defensive ability to measure up to opponents and also to get his leg in or do so in pressure situations after a loss. In the map on the right, we see his quick recoveries and aggressive actions (tackles made less than two seconds after his team loses the ball). His defensive level is very high, balancing the team and giving great chances to retake attacks and break up many others thanks to his positioning, concentration and quality and determination to put his foot in at the right time and with the perfect intensity to steal.

Finally, we compare his performance with all La Liga midfielders in two essential metrics for that position, seeing how he ranks among the best, in the top right quadrant.