Is Diego Rossi ready to make the leap to Europe? We analyse his performance over the last two seasons. 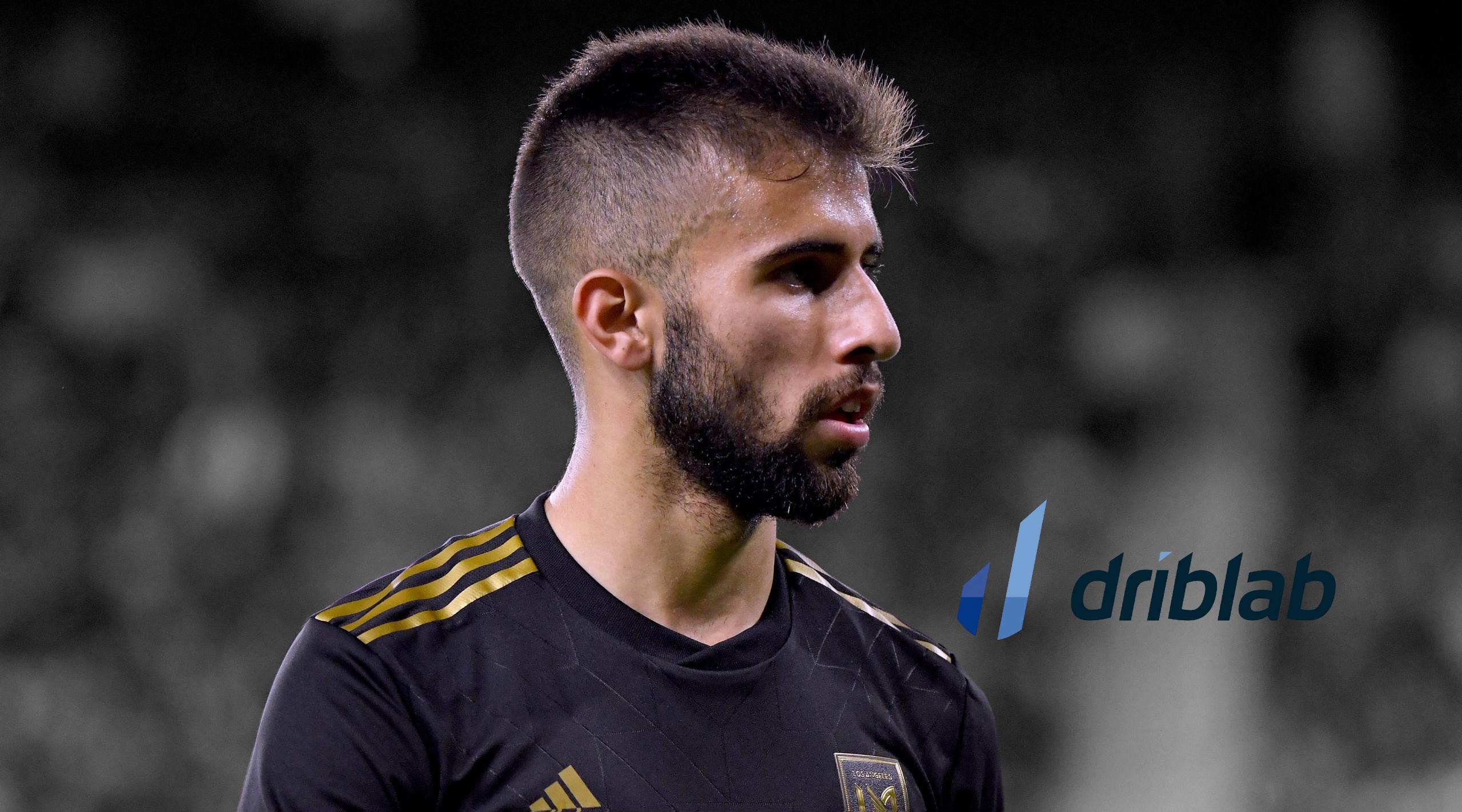 Since his arrival in the MLS, Mexico’s Carlos Vela has become one of the great individuals in the league. His first three seasons were those of a clearly above-average player, already a great player in one of the best leagues in the world, the Spanish league. However, a series of injuries, including a hamstring injury, greatly reduced his role at Los Angeles FC in the last 2020 season.

In his absence, a 22-year-old Uruguayan who is already proving to be one of the most effective strikers in the entire American league has taken up the baton. Diego Rossi, the latest MLS talent to make the jump to Europe, and Golden Boot in 2020, is in no rush to find his chance in a big European league, but his football has already attracted the interest of big clubs. A few months ago, we highlighted him in Driblab as one of the players to watch in MLS.

Far from being unknown or off the radar of scouting departments, we can use our metrics to delve deeper into the type of striker Diego Rossi is and how his style of play can facilitate his integration if he finds the right team and style for his future.

To begin with, and despite being only 1’70m tall, Rossi is a very focused player in the final metres; a real finisher who positions himself, progresses and finishes inside the box. Although his mobility is good, he is good at finding shooting areas and not at creating his own moves.

However, he is a player who is encouraged to drive when he receives the ball away from the box. He is not an impressive player on the ball, needing to rely on teammates to exploit the spaces left between the lines by MLS teams, but he can exploit spaces by driving, having more problems in more powerful championships whose teams are better organised tactically.

His real value is the danger and effectiveness he generates when he sets his leg. When in shooting position, his quality makes a difference with all surfaces of the foot, with his instep strike or placing the ball inside to the far post he is a particularly effective shot-setting striker, as reflected in both his expected goals map (xG) and also his xG per shot in 2020, improved even in the few games played so far (0.16xG per shot in 2021 > 0.14xG per shot in 2020). As his finishing map reflects, he is a finisher that the team needs to assist from behind and on the flanks.