Expected assists (xA): what is it and how it works?

What are expected assists? We take a closer look at their value, how to measure them and what they allow us to measure at individual and team level. 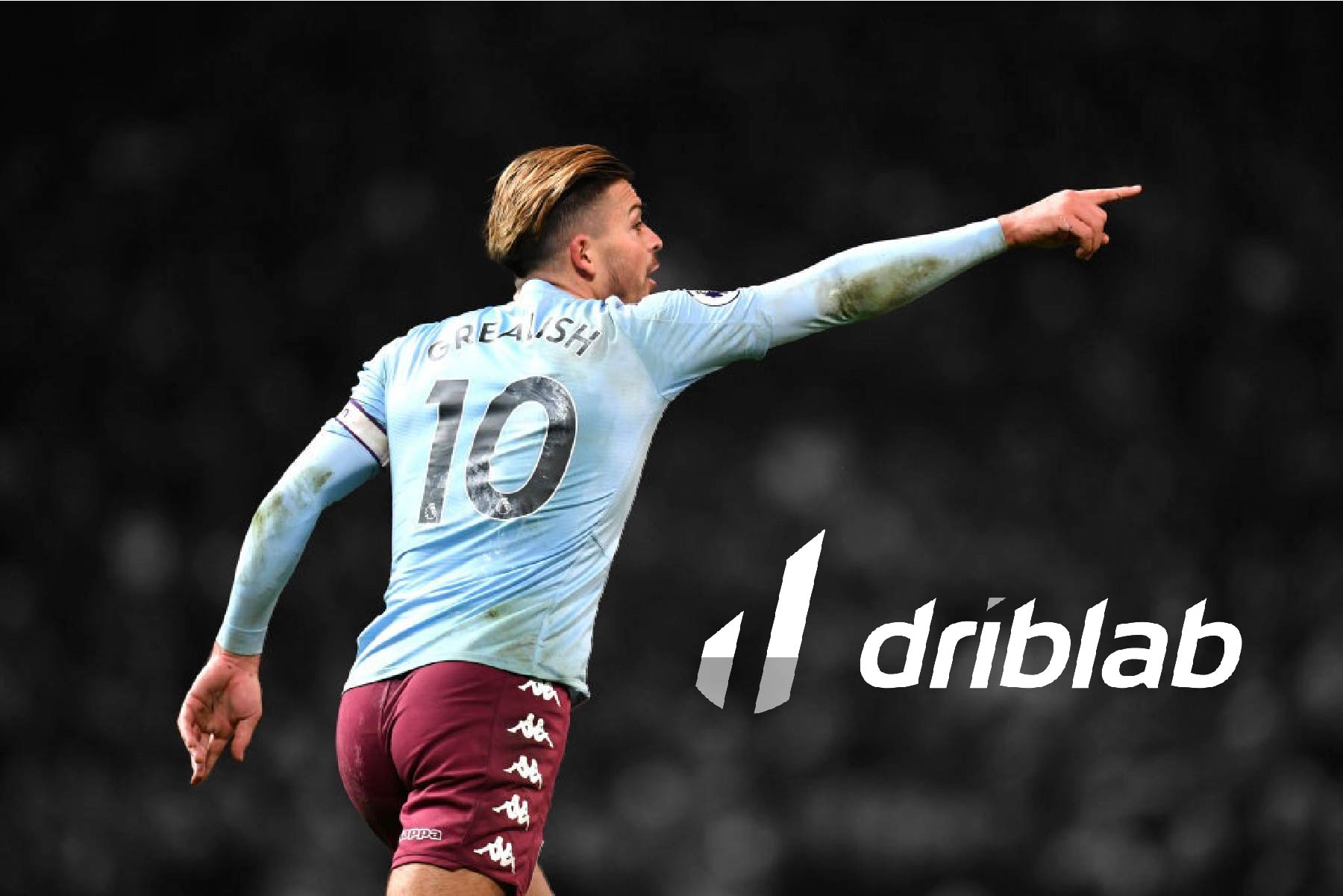 Although it is the most widely used and representative, Expected Goals (xG) is not the only metric that advanced statistics has to measure the probability of a game action being more or less successful. Along with xG, at Driblab we measure different types of attacking generation, such as Expected Threat (xT), which we have already discussed on several occasions, or Expected Assists (xA), which we are going to focus on in this text.

That said, whether the play ends in a goal and therefore in an assist depends exclusively on the finisher, which shows that in order to analyse expected assists, having better or worse finishers nearby is crucial. Therefore, in addition to xG, xA is also useful to know how good the finishers of a particular team are over a period of time (a season or a competition). The xA measures the quality of the pass taking into account the quality of the finisher, as we will see later with an individual and more concrete case.

In our visualisation, each circle represents a pass that results in a shot, the size is the value of xA (the probability of a pass becoming a shot that results in a goal), and the filled circles are goals. The sum of xA in the scoreboard above is a sum of the total xA for each team. In the xA map of the Croatia vs Spain Euro2020, our infographic differentiates the assist probability by the colour and size of the circle where the teammate scores.

As mentioned in the introduction, unlike xG, the xA metric is also measured by taking into account the quality of another teammate and not just the passer. A good way to measure whether a player has the capacity and ability to generate expected assists is to see how likely it is that his passes are converted into assists and which of them ended in a goal by looking at the context around him. It is possible that a player is generating more expected assists but his attacking teammates are missing those chances, and this is reflected in the individual expected assists metrics. This is the case for Neymar in the 2020/21 season: 5 assists and 6.1 expected assists. This situation can occur in reverse: that a player is providing more assists, thanks to very effective teammates in finishing, than he is producing due to the quality of his passes.

These measurements are also used on a collective level, as is the case with xG. With the xA map of an entire season, we can check two things. On the one hand, the ability of a team to generate expected assists, which is also a measure of the danger it generates, as well as how many of those expected assists have been achieved by the goal scorers. A very obvious case of lack of effectiveness has been Getafe, having generated 21 expected assists and producing only 14.

Our visualisations can differentiate all the expected assists produced in play from those made at set pieces – top left corner of the graph -. In this sense, the case of Getafe tells us that in set pieces they continue to have problems when it comes to materialising the quality of their passes that can end in goals after finishing, but it is at set pieces where their effectiveness is particularly low for what they produce, making it easier for us to analyse: Getafe generate and assist more and better than what they translate into goals. Their assistants have performed better than their finishers.