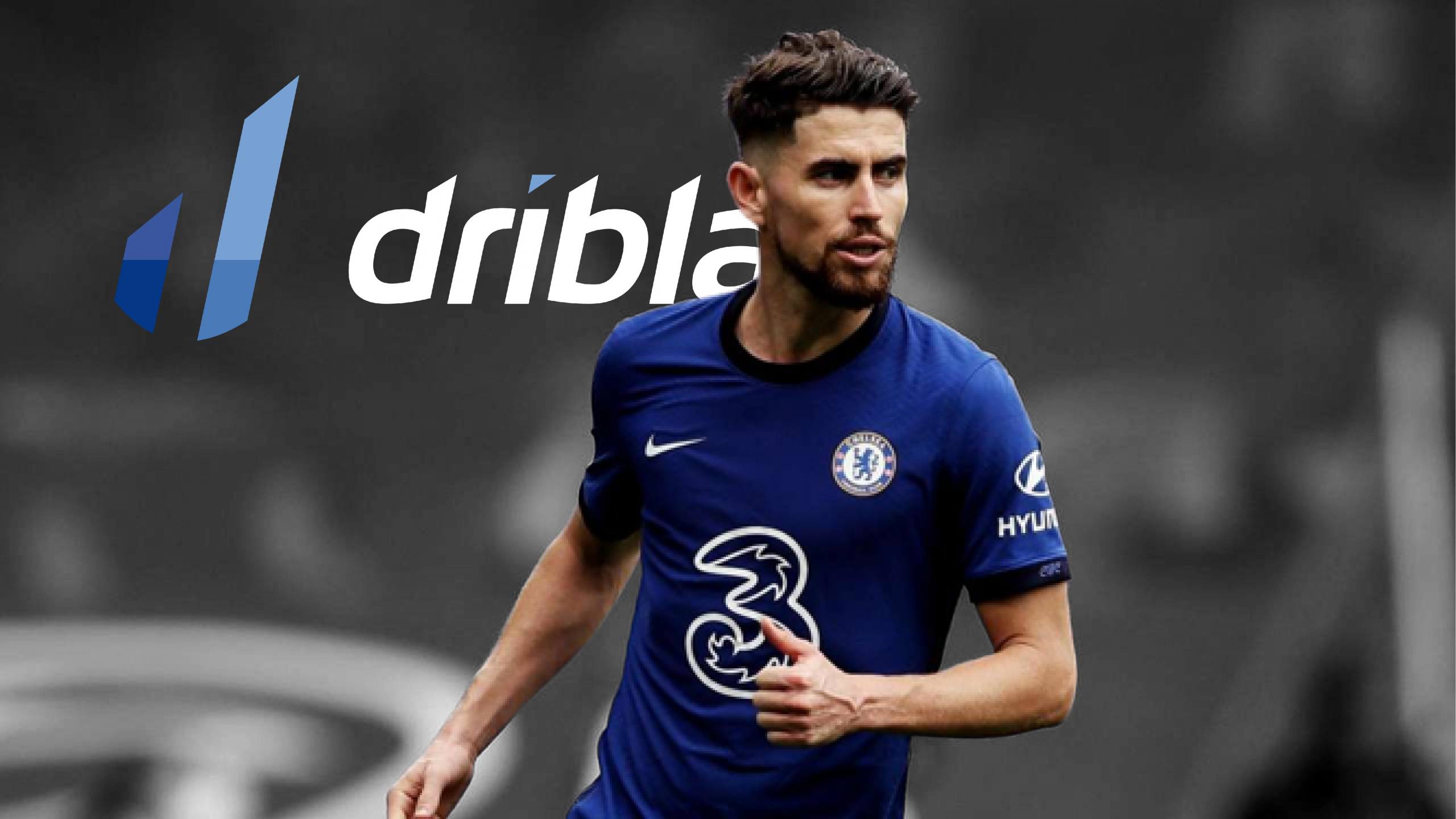 Measuring the play of a midfielder is not easy. There are many different midfielders and they are all involved in many different game situations. Our radar, for example, tries to aggregate a large number of them, including dribbles, something that has become increasingly important in football statistics in the face of a more open and pressing game, with more elaborate and less direct play initiations. However, we always try to measure the importance of players in the game, as we have done with ‘xG Build up‘ and ‘xG Chain‘. Another way to measure how influential a midfielder is is to measure the possessions that end in goals and the possessions that end in shots that he is part of.

In this way, the most likely to excel in these metrics are attacking midfielders but we will also find midfielders with a high enough personality and quality of play to absorb plays, take advantage and find the best options to get the ball to where it is most likely to create chances on goal.

After filtering through players who have logged more than 700 minutes this season, this statistic is very interesting looking at the players we find in it, with two midfielders from the big five very focused on creating chances, such as Konrad Laimer or Hakan Calhanoglu, who has almost nine possessions that end in a shot per 90 minutes. Undoubtedly, more impressive may be players like Jorginho, playing further back, with a more organisational role, but demonstrating the extraordinary influence he has on the game of the reigning European champions, with 1.09 possessions ending in a goal per 90 minutes.

Undoubtedly, teams with more possession and an attacking vocation will allow their midfielders to participate more often and add to these statistics, but by having the whole possible list of players with more than 700 minutes, we will find more valuable cases, such as the aforementioned Jorginho or Paredes, or players from less protagonist teams, as is the case of Robert Andrich, capable of participating in 1.16 possessions that end in goal per 90 minutes.