xG Chain: the most important thing is to participate

How can we know if a player has influence on all possessions that end in a shot? We take a closer look at 'xG Chain'. 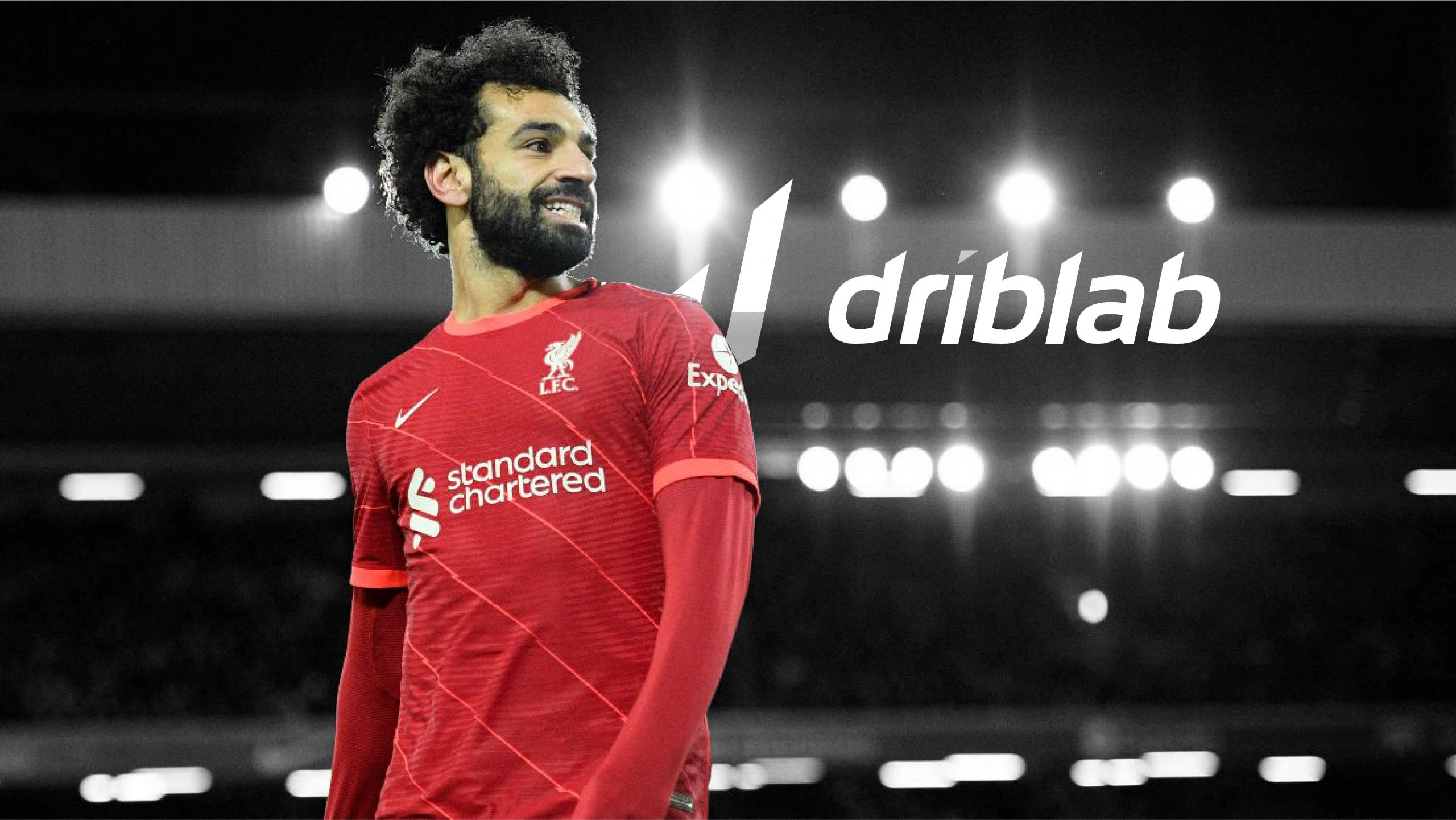 In its desire to measure a game as random as football, advanced statistics tries to be as deep as possible in all the game situations we can imagine. The spirit of many of the metrics created for this purpose is based on giving value to those players who are part of something much bigger, such as the creation of a goal scoring chance. This is the case of the Expected Goals Chain (xG Chain).

This metric is defined by the number of Expected Goals in which a player has participated; if the player has participated in a play that ends in a shot, the xG of the play will be added to this metric. In this way, we give value to players who are often part of passing sequences that end in a shot. In a specific play we might think that his importance is far from what happens later if his action is a five-metre horizontal pass, but when we extend these actions over time, in the long term, if the player is involved in numerous actions that end in a shot, his relevance within the team will be justified and well valued by the metric in question.

If the player is an attacker who is involved in many moves, he will have a lot of xG Chain, hence it is one of the metrics included in the striker radar, but this reaches an extra value for wingers or attacking midfielders with an incidence in the construction of moves ending in a shot. A good way to summarise this metric is to define it as the possessions that end in a shot that pass through the boots of the player in question, whether the possession is four passes or more than 20.

In this graph, the winger in Europe’s top five leagues with the highest share of expected goals per 90′, at 1.3, is Germany’s Leroy Sané.

Here we see, in our ‘Possessions‘ feature, a possession started by Gabriel Jesus, which ends in a shot. The play passes through the boots of De Bruyne, then Cancelo, then De Bruyne again and ends with a goal by Phil Foden.

According to our Expected Goals (xG) model, Phil Foden’s goal at 15:52 minutes had a value of 0.37 xG, which will be added to Gabriel Jesus’ xG Chain. The higher the player’s xG value per 90 minutes, the more goals the player has previously been involved in.