‘xG Build up’: trust the process

We delve into the fundamental metric to know the degree of importance of defenders and midfielders in the construction of the plays: 'xG Build up'. 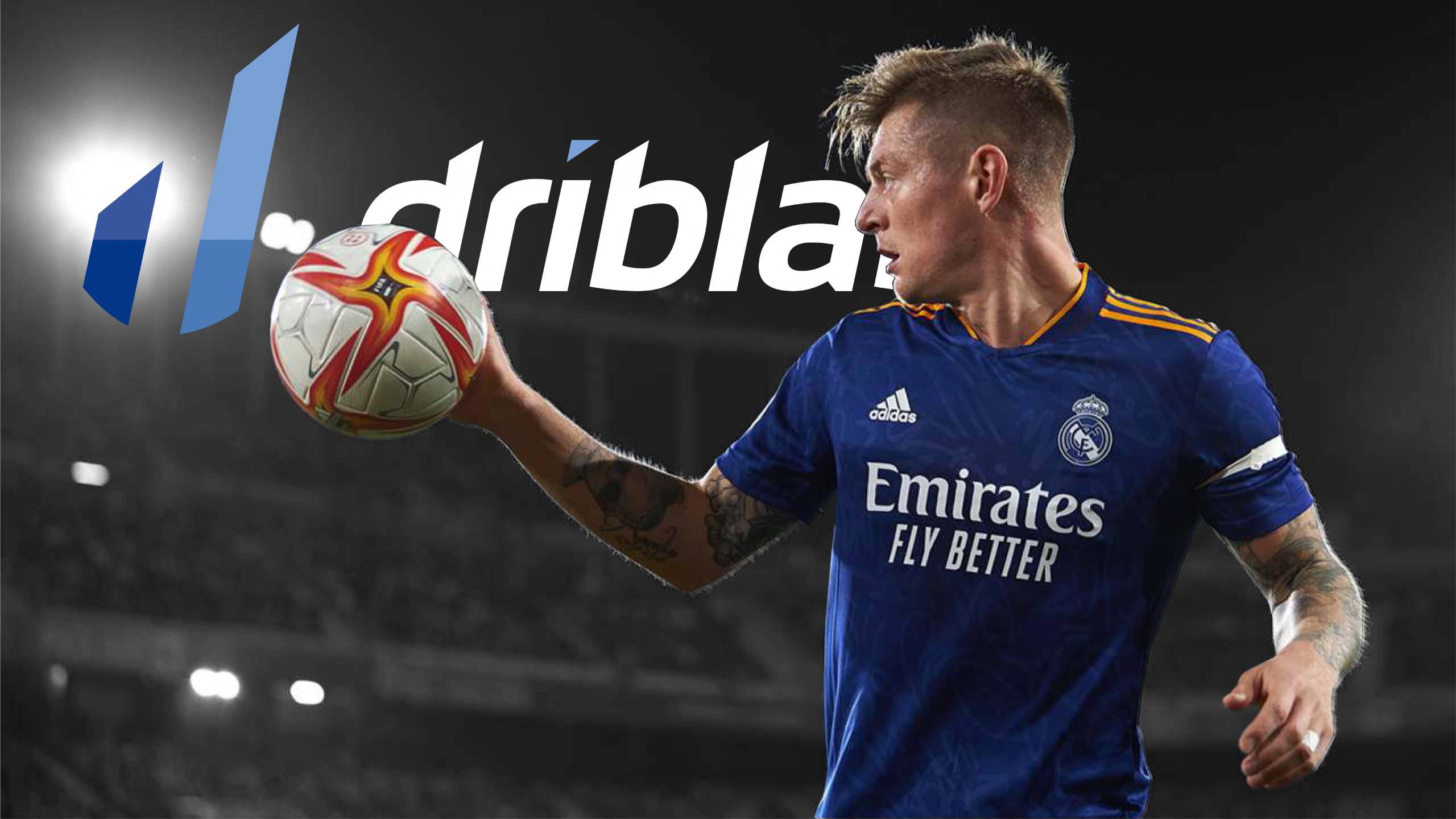 Among many other developments, the 21st century in football has not only been characterised by the link with statistics and their use on a large scale to analyse the game and find players with potential and talent, but also by how both the professional and the amateur relate to the different situations of the game. Thus, at no other time in history has there been such a collective awareness of possession as a concept and pressing as its flipside. In the past, they were not as important or as collectively and meticulously organised. And that has an impact on the use of advanced statistics.

In the last 15 years, possession has become a more profound concept, widely used to visualise the impact and performance of each team within a match and even relate the style of play of a sporting project. Translated into the world of statistics, we seek to know how each player is involved in the elaboration of plays that add up to many passes and what percentage of influence they have within their teams. And that is achieved with a metric, ‘xG Build up‘, and its variants: ‘xG Build up last 5 passes‘, ‘xG Build up in the final third‘ or ‘xG Build up ‘in Team’‘.

Joshua Kimmich, leading midfielder in xG Build up per 90 minutes

In recent weeks we delved into another metric, xG Chain, which determines which players are involved in passing sequences that end in a shot and therefore in generating an expected goal. However, many players may be part of the development, giving continuity to the play, ordering the team or crossing the dividing line with the ball under control in the face of opposition pressure, but not be fully represented, as in the end it is the attackers who do most of the shooting and assisting. And obviously we need to know who are the ones who develop these moves frequently beforehand.

The spirit of xG Build up is based on knowing which players are part of passing chains that end in a shot but without taking into account the last two links – shot and last pass -, thus measuring midfielders, centre-backs or full-backs who have an important influence on their team’s possessions. In this way, we can see the role of those players who accumulate and construct many plays that end up being relevant. You can conclude how important Toni Kroos or Trent Alexander-Arnold can be in this metric.

The value will indicate the amount of ‘expected goals’ they have helped to generate with their intervention in the play. In the case of Joshua Kimmich, the German is present in almost one expected goal per 90 minutes for Bayern Munich, an absolutely spectacular value, which speaks of his sensational ability to intervene, organise and create danger with his passes.

In the same way, this metric is not intended to remain rigid, but to generate variants such as ‘xG Build up last 5 passes’, to measure the final phase of a possession that ends in a shot, or ‘xG Build up in team’, with the aim of knowing which players have influence in teams that are not so protagonists or with so much quality to have the ball for so long.