GBE Calculator: the talents the UK is missing out on

By taking a closer look at the GBE Calculator, we use real cases to find out which talents are still not allowed to play in the UK after its exit from the European Union. 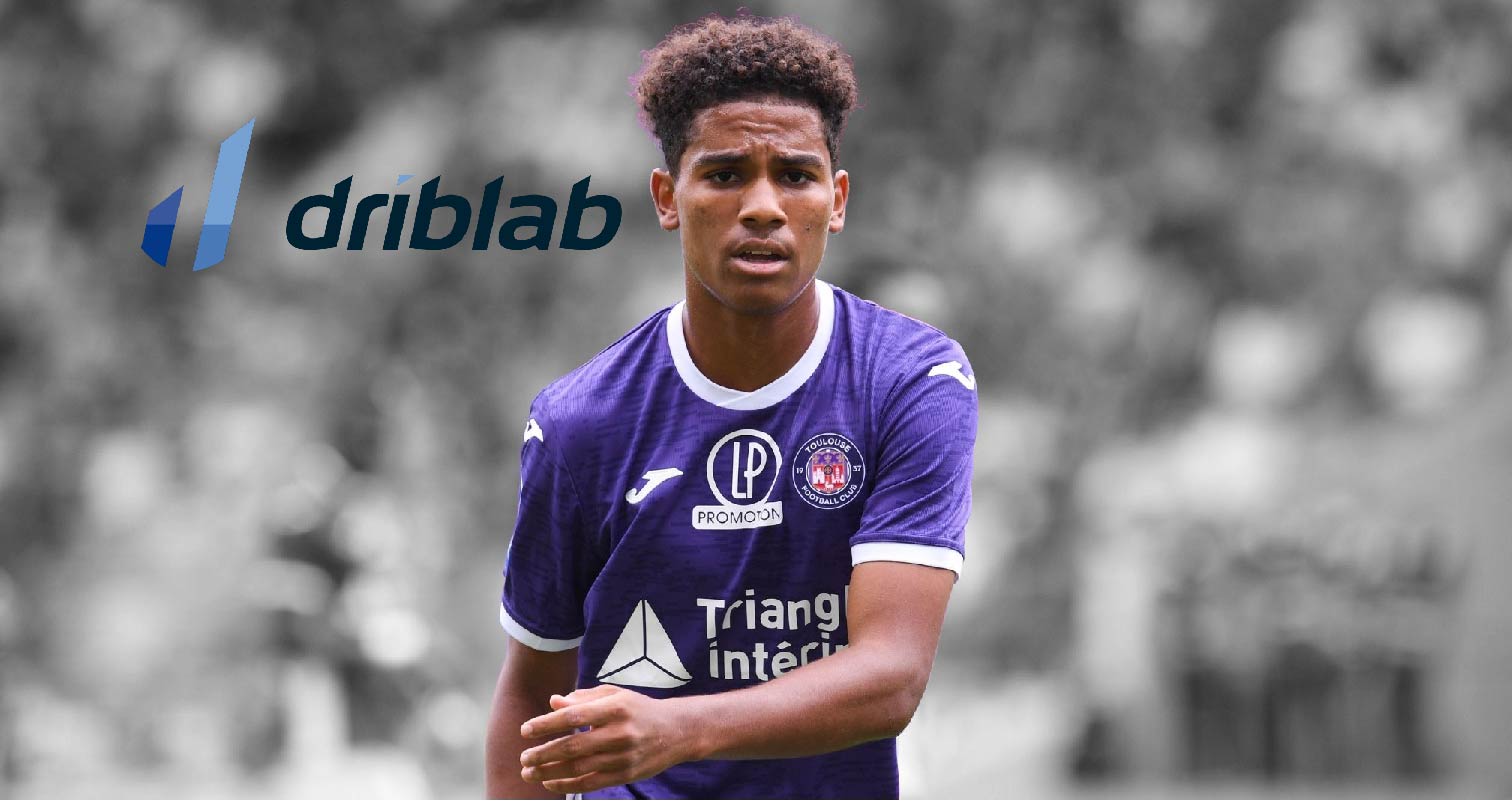 Since the United Kingdom left the European Union (Brexit), the acquisition of players by clubs in British leagues must take into account a series of requirements for players to be able to join them. Thus, the 2021 summer transfer window becomes the second transfer window, after January, in which the criteria established for foreign players to be able to play in British leagues will be used. For this reason, last March, Driblab took a closer look at one of the many tools we have developed in 2021: GBE Calculator. In the text we explain in detail what it consists of and what are the necessary requirements for a player to be able to play in the UK.

With this filter, which is applied automatically on our platform and can be seen by our clients only by entering the selected player’s file, we can know if a player is eligible to play in the UK, which is achieved by adding a minimum of 15 points, obtained through a series of criteria established by the Government Body Endorsement (GBE), calculated according to the performance in the previous twelve months.

As the criteria are numerous, depending on the league played in, matches played in international competitions and matches played for the national team, we have set out to explore real cases in order to locate some emerging talents who would not yet be able to play in the UK as they do not have the minimum 15 GBE Calculator points, as well as to identify other players who could already be playing in the British Isles after their last 12 months.

By way of exception, the GBE Calculator contemplates two scenarios that would allow the player to play in the UK despite not having the required 15 points. The first is the Auto Pass System, which is granted when the player has played a percentage of matches for his national team (pictured below) or the Exception Panel, for players who have between 10 and 14 points, in which case they are assessed before a decision is made on whether or not they can play.

One player who has made considerable progress in the French league is Toulouse’s 21-year-old French-Moroccan striker Amine Adli, who is not yet eligible to play for a UK club. To check his current rating, just go to the player’s profile. Adli, in his case, would be included in the GBE Exception Panel.

One of the most interesting players in the Italian Serie B, who could make the jump soon, is Samuele Ricci, who has been called up for the European Under-21 Championship with the Italian national team. His case would also fall under the aforementioned Exception Panel, as he has only 10 points.

An example of the opposite case to Samuele Ricci is Javi Puado, one of the last great talents born in Spain. Like Ricci, Puado has also played in the second division, but he has 22 points on the GBE Calculator, which means he could already be playing for any club in a British league. The difference is not only in the player’s performance, but also in the GBE’s consideration of the Spanish Segunda Division in comparison to the Italian Serie B. Moreover, Espanyol being champions of the Spanish Segunda Division, together with other criteria that Puado fulfils, means that the Spanish striker already has the minimum number of points to play in the UK.

It is clear that the case of talents who emerge at a very young age in leagues that do not belong to the so-called ‘Band 1’ is the most complicated when it comes to landing on British soil. Their age and the lower value that the GBE places on the quality of these leagues makes it more difficult for them to immediately enter the radars of British clubs.

Although it is only a matter of time before he qualifies if his quality allows him to play for his national team or play in a stronger league, there may be cases such as Kacper Kozlowski, one of the few U21 players to have made his debut at Euro 2021, who we recently analysed. At 17 years of age, the Pole would be on the threshold of access, with 14 points, thanks to his appearance in matches with his national team.