U21 players who have already been announced in EURO’s lists

With the international tournament about 15 days from starting, we put the spotlight on the 18 players born in 2000 or later who have been called up by their countries 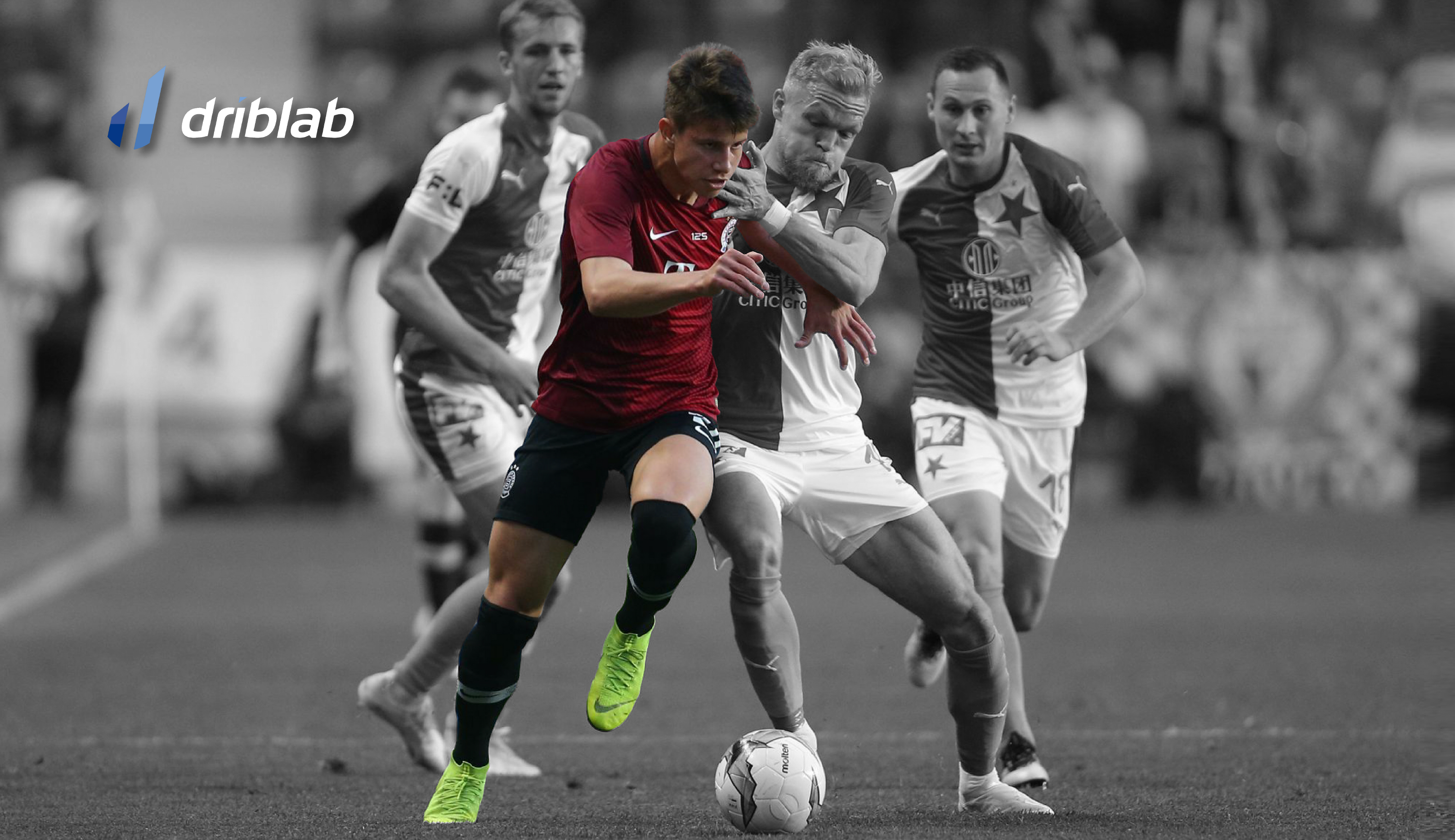 After almost all the European leagues have finished in the last few weeks, the scouts are now preparing to evaluate players for the EURO 2021, which starts on 11 June with the game between Turkey and Italy in Rome. Fourteen countries have already announced their squad lists and at Driblab we want to put the spotlight on the youngest players within each call up. With the information that is known so far, there are 18 boys born from 2000 onwards who will participate at the tournament. We have compiled their profiles in a table and later we will comment on the metrics of those with the highest projection.

Currently Luis Enrique is the coach who has opted for more U21 players, having included Pedri González, Ferran Torres and Eric García in his call up. Although the third of them has played few minutes this season, the other two have had a role of certain relevance in their clubs. In his first year in England, Torres has stood out for his accuracy in the finishing. In just over 2200 minutes of play he has scored 13 goals from shooting situations of which only 9.7 were expected (xG). This ability to hurt rivals on his appareances into the box has also been reflected in his games with Spain. The player schooled at Valencia’s academy, who made his debut for the national team in September, has converted six goals in 10 appearances with a low xG sum.

Not to be overlooked is the influence Pedri has shown in his first season at Barcelona. The 2002-born player from the Canary Islands fitted quickly into the club’s style of play and completed more than 83% of the passes in which he looked for a team-mate in the final third. On top of that he was one of the best in LaLiga in complex metrics such as Passing Contribution. Another young midfielder who has been called up for the tournament is Billy Gilmour, who made the Scotland squad. With 751 minutes this year in Chelsea’s first team, he has excelled in his efficiency on the ball, being dispossessed very few times per 90 min. and completing plenty of passes both short and long-range.

Another profile to highlight is Adam Hložek, the striker from the 2002 class who will compete for the Czech Republic. Hložek has already been on the radar of many scouting departments for a while and Transfermarkt rates him at 12 million euros. His recent growth needs to be carefully analyzed.

Although he needs to improve his figures in the aerial disputes, he has a lot of resources with a high level of importance in his team. He shoots more than 2.7 times per 90 minutes and 22% of Sparta Prague’s touches in the rival box. And it is worth noting that he is taking more clear shots this season than in the previous one, going from 0.12 to 0.15 xG per attempt. And that has made his finishing success ratio higher.

In addition to other well-known names such as Jeremy Doku or Dejan Kulusevski, who have played some minutes in the Champions League this season, we must highlight others such as Josko Gvardiol, a left-footed centre-back who this year has also shown great competitiveness as a full-back for Dinamo Zagreb. In the Poland call up we must highlight the name of Kacper Kozłowski, (Pogoń Szczecin) an attacking midfielder born in 2003 and who this year has already surpassed 1000 minutes in the first division of his country. Kozłowski has averaged 3.42 successful dribbles per 90 minutes and has generated 4 assists in open play.

We finish with a mention of Nuno Mendes (2002), who has played 2,500 minutes as a winger for the 2020/21 Liga NOS champion. With Rúben Amorim’s trust, Mendes has shown great solidity on Sporting CP’s left flank and has completed 31% of his crosses.