The metric that revolutionizes passing statistics. A way to calculate beyond the surface by measuring not only quantity but also quality. 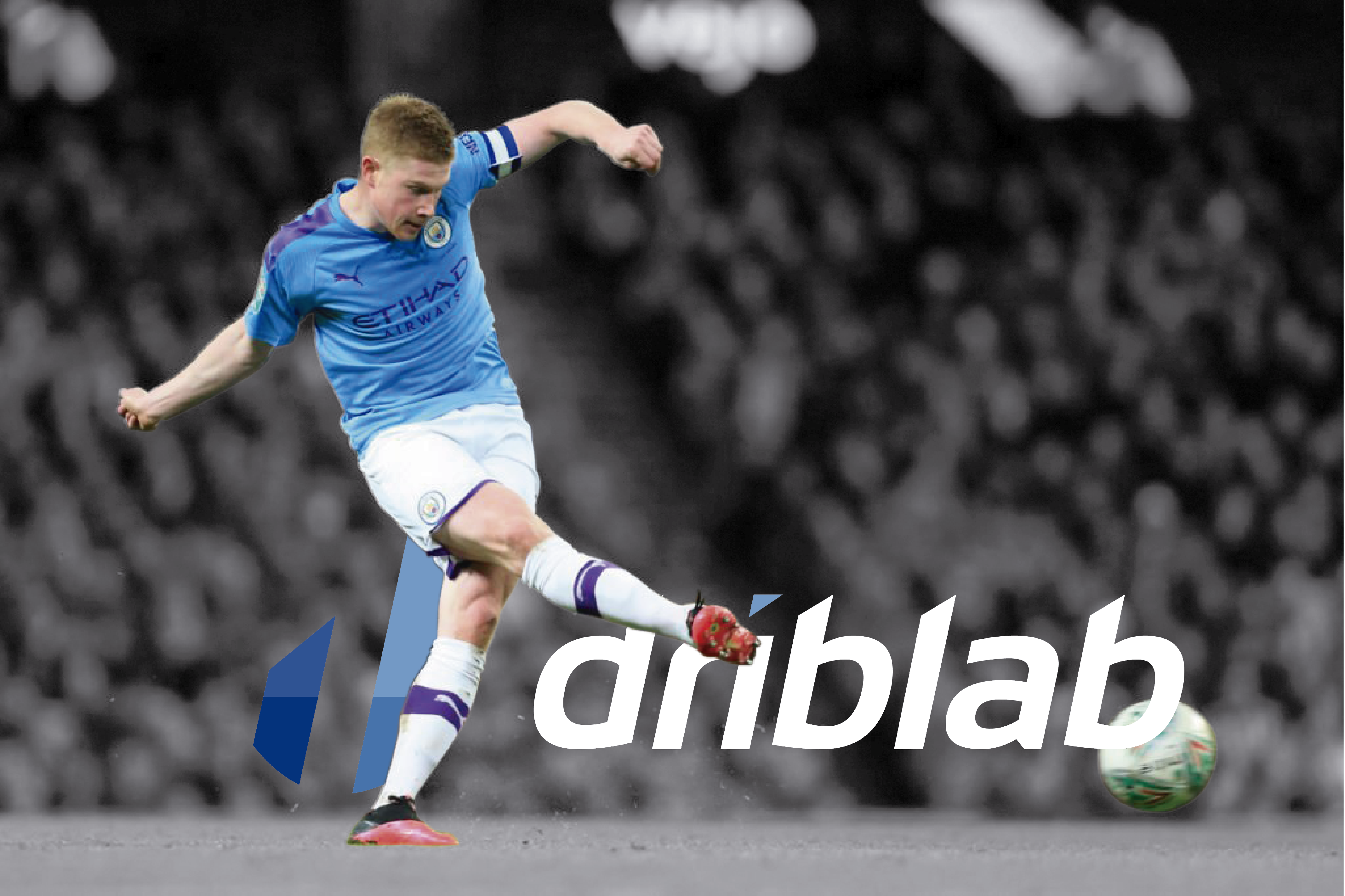 A few weeks ago, Driblab introduced its new algorithm: Passing Contribution, in order to give the passing statistics a new dimension. While up to now only passes into the final third or into the opponent’s half were counted, the new algorithm weighs each of the 211,758 passes of the current edition of the Premier League. The Passing Contribution algorithm gives us a wider look into the passing side of a player. Ordinarily, in any passing statistic or metric, players from teams with more possession of the ball get much better results. The playing style of a given team has an enormous influence on the statistical performance of its players. Aware of that fact, at Driblab we always try to adjust and take context into account. We do not want to reward a high number of passes but, instead, measure the hazard they carry, its quality.

Jose Mourinho stated that “the stats say that Player B had 92% of efficiency […] but they don’t mention he only gave passes of two meters”. Two of the Premier League players with the highest accuracy in their passing are Mohammed Elneny with a 93% and Tom Cairney with a 92%. So if we were to ask whose passes were more aggressive, we would find that the gunner has a Pass Contribution of +0.23%, while the cottager has a much bigger number with his +19.77%. The metrics we had until now indicated that in the opponents half they performed identically (89% efficiency) and had similar statistics in the final third: 84% for the Egyptian and 85% for the Englishman. Even so, our algorithm tells us that Cairney performs much better in terms of giving threat to its passes, which are more valuable. The number produced by the algorithm is a percentage from the average contribution of the passes given by a certain player. The metric includes the adjustment made to reduce the effect from possession.

To explain it clearer this is the best eleven according to the Pass Contribution metric in the Premier League so far this season (minimum minutes of 900 minutes played so the above example of Tom Cairney will not appear in the XI). A deeper analysis beyond passing accuracy than help us to identify that players in a low possession style as Eberechi Eze at Crystal Palace and Tom Cairney at Fulham that are really close to get in our XI.

It is always important to look at data with its context. For example: if we compare last year’s performance of the former Schalke 04 player Weston McKennie (he achieved a value of -17.73%), with his rookie season at Juventus (+9.32%), he looks like a completely different player. Even though his evolution is crystal clear in many aspects of the game, the context surrounding a player can affect its performance, especially in a metric of this kind. This tool is useful to compare players from the same team. It is significant, for example, the difference between Koke and Saúl, both midfielders at Atlético de Madrid. The passing efficiency might by similar (90.2% against 86.5%) but this contribution metric (+11.36% Koke and +3.64% Saúl) shows us that Koke does not look back.

As we usually proceed at Driblab, we have taken a look into the best young players across Europe. Taking into account only Passing Contribution, the illustration below display the best U23 players by position this season. Rising stars such as Pedri, or players that seems they have been a whole life at the top tier of European football, such as Mbappe, do make an appearance into this team with lots of talent.

The Passing Contribution algorithm allows us to look differently into passes. This metric shows who is more aggressive and looks for the better, and more difficult, passes. But it also values precision and assesses the risks taken. A revolution in passing statistics that values all passes, but does not measure quantity but quality.