We analyze seven players whose second nationality would make it easier for them to make the leap to Europe. 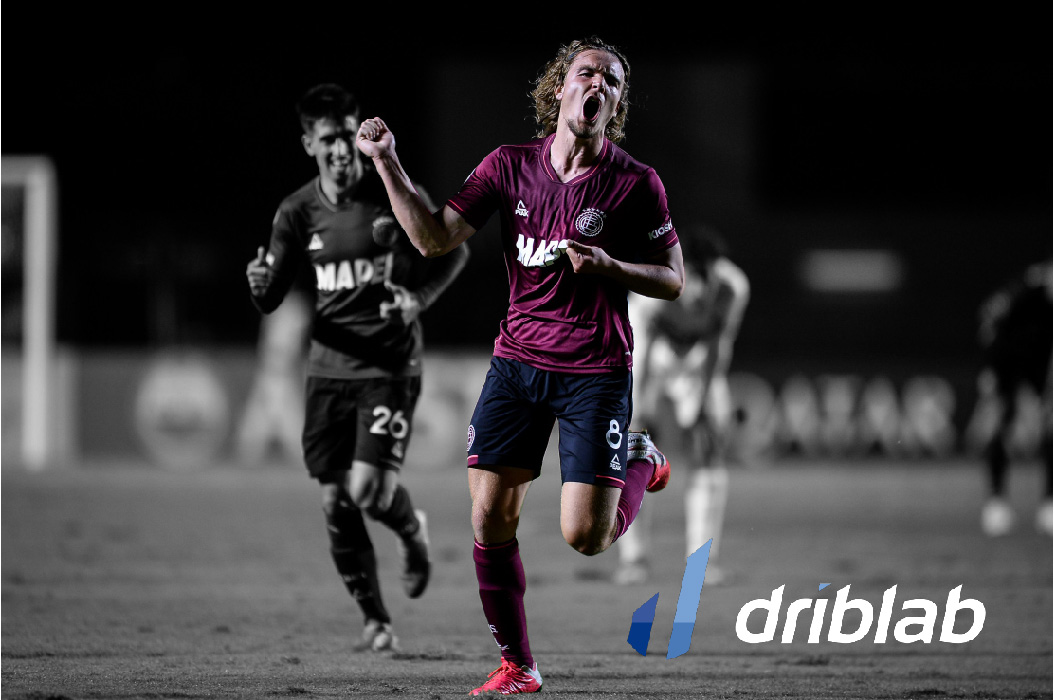 One of the most notorious characteristics of South American soccer is its exportation capacity. Every year more and more soccer players from Latin America leave their countries of origin to go to Europe, the United States or another Latin American country, in the context of this situation and using some of our nationality filters, we found the seven CONMEBOL players who do not need a visa to play in the European Union.

The CONMEBOL competitions, both Libertadores and Sudamericana, are an emblem of soccer quality in the American continent. We decided to apply several filters to our search to offer players with potential and capacity for development, we look for players under 25 years old and who have played at least 400 minutes and are nationals of a European Union country. In turn, we use our GBE filter to understand whether or not the player can be part of a UK team.

The Argentine who recently joined Gallardo’s River Plate has a Spanish passport and 18 points in the FA system, which determines that he is eligible to play in both the United Kingdom and the European Union.

The winger comes from dazzling at Atletico Nacional, where he scored 11 goals with an xG of 3.67 in the Apertura 2020, the last full league he played in Colombia. While he adapts to his new team, the youngster born in Platense already has minutes in the Professional Soccer League.

There was a lot of talk about the possible departure of Gonzalo Montiel in this last transfer window but, finally, the Argentine player continues his career at River Plate. The Argentine winger stands out for his ability to contribute to group play, achieving 1.21 chances created per 90 minutes in the 2019/20 and 2020/21 seasons. Montiel has Spanish citizenship and in the GBE achieves the Auto Pass for having more than 30% of appearances in the senior national team of his country.

The 25-year-old Brazilian player has already had first-hand experience of European soccer, having played in Ligue 1 for almost five years. Today, the player plays for Inter Porto Alegre, a team with which he has already played a Copa Libertadores, a Brasileirao and a Campeonato Gaucho. With an Italian passport under his arm and 22 points in the GBE, the Brazilian is a possible option for European soccer.

The Uruguayan defender, who won the Copa Libertadores this year with Palmeiras, arrived in Brazil from Nacional, the club where he began his soccer career. Last season Viña stood out for his aerial play and his ability to recover the ball. He has an Italian passport and, thanks to his participation in the Uruguayan national team, he also has an Auto Pass to play in the United Kingdom.

Having settled in Argentina three years ago, Abram joined Velez Sarsfield from Sporting Cristal. With the Liniers team, the Peruvian played in the Copa Sudamericana and was eliminated in the semifinal against Lanús. With a percentage of 87% of successful passes per 90 minutes, Abram stood out in the last CONMEBOL competition. In addition to having Italian citizenship, he has achieved the Auto Pass due to his appearances in his country’s national team.

The second Uruguayan on this list is also a product of Uruguay’s Nacional youth academy. Unlike his former teammate, Matías Viña, Carballo still plays for the club where he was formed. So far in the current Uruguayan league, the midfielder has played 810 minutes and scored four goals. He has Italian citizenship and has 18 points in the GBE.

The 20-year-old midfielder has been attracting attention in Argentine soccer for his great performances both in the local league and in the Sudamericana, where he finished second with his team. From the Lanús youth academy, he still defends the colors in which he was born. The Argentinean also has Spanish citizenship and accumulates 21 points for GBE.