We explain how our 'Verticality' metric works and visualise the data with the Qatar 2022 World Cup. 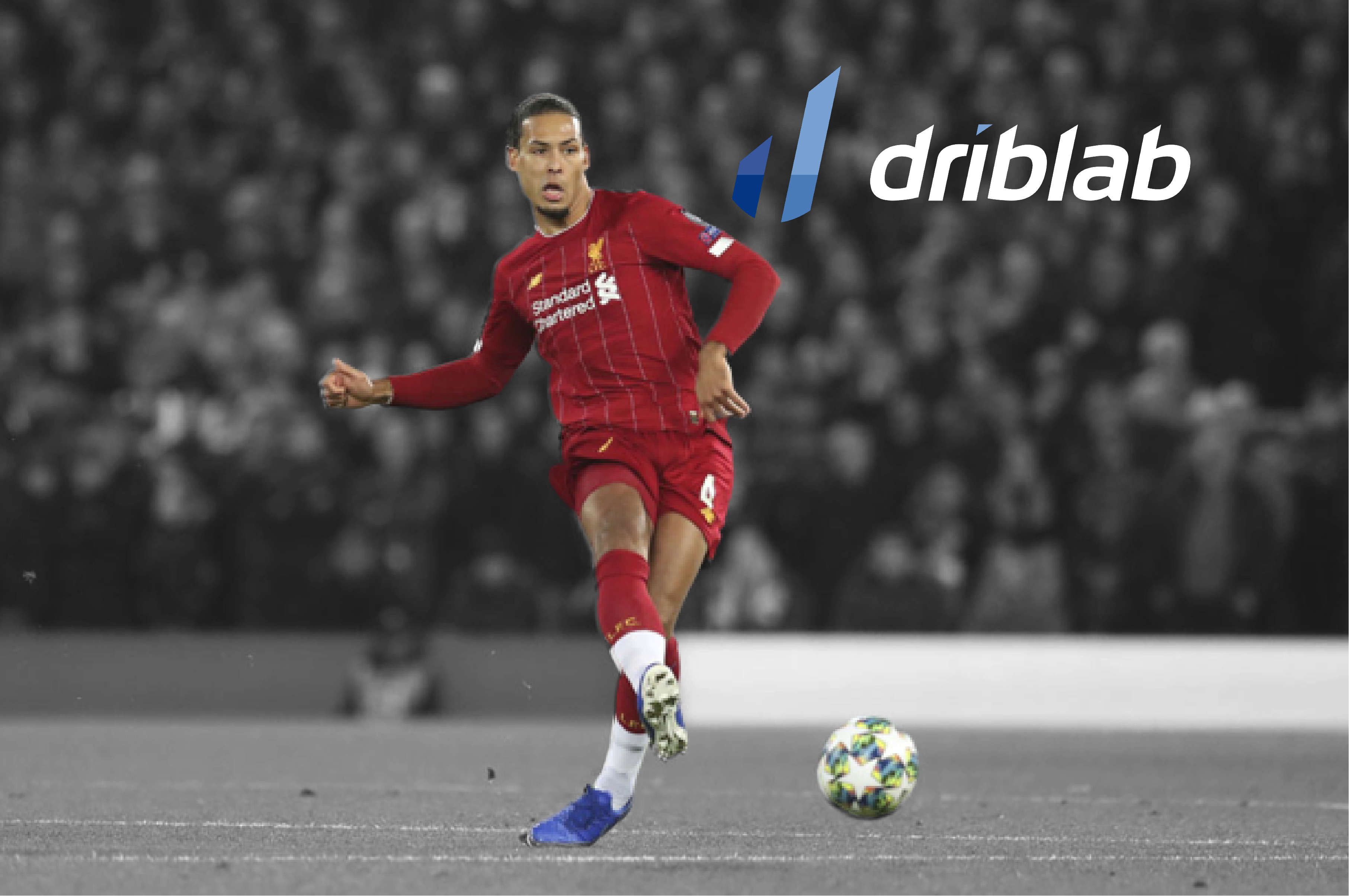 In order to get from one goal to another and try to score a goal, football as a game has branched out into multiple ways of achieving this. The game needs to be thought about and in this reflection there are many different ways to organise your attack to reach the opponent’s goal. That’s why at Driblab we have a multitude of different metrics that, together or separately, can give us information about how vertical or elaborate a team is playing football.

To measure whether a team plays a lot of play or tries to reach the opposing goal in a very direct way, it would be a good option to cross two metrics: Passes per possession and Distance per possession. However, in addition to these two metrics, we have a metric we call Verticality. This index stores the directionality of each pass as follows.

Taking as references the two coordinate axes, the vertical (X) and the horizontal (Y), each pass will have a specific directionality, with the value 1 being a completely vertical pass on the X axis and 0 being a completely horizontal pass on the Y axis. As the passes can be backwards and generate negative verticality or be a diagonal pass that advances on both axes, the metric computes all these values to generate an index of verticality in the teams, reflecting whether a team verticalises its play or, on the contrary, takes it from side to side in a more elaborate way, with short passes, to progress towards the opponent’s area involving many players. Let’s check this index with the World Cup being played in Qatar.

This metric and its index gives a first faithful and accurate impression of how direct the team is in its passing and progression towards the opponent’s goal. With Directness we can also relate possession rates, as well as intuit whether a team is defending close to their goal or moving forward with the ball. The metric reflects how teams with more individual talent are less direct, with the clear example of Spain, the team that most elaborates the game with countless passes, and how teams with fewer resources and less possession are much more vertical in this metric.

Something that also happens if we visualise this metric in the five big leagues, where we will find the most important and talented teams among the least vertical, with the big European clubs in the left half of the following scatter graph.