The Argentinean Eduardo Coudet, new coach of Celta de Vigo, will make his debut this Sunday against Sevilla in a new fixture of La Liga. We used our models to understand the work that the coach did in his previous clubs. The ex-footballer, who previously coached Inter de Porto Alegre, joined Celta de Vigo a […] 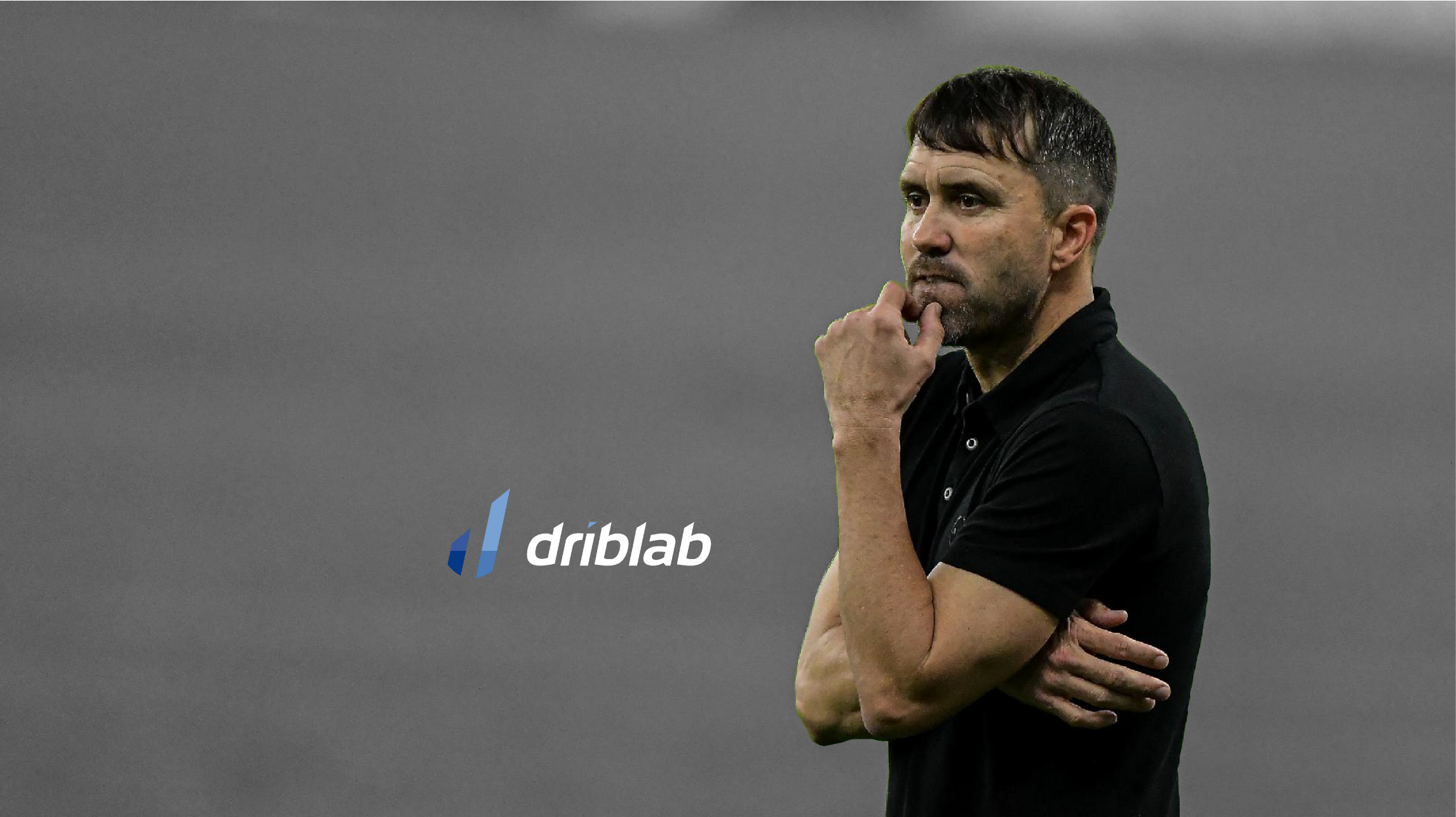 The Argentinean Eduardo Coudet, new coach of Celta de Vigo, will make his debut this Sunday against Sevilla in a new fixture of La Liga. We used our models to understand the work that the coach did in his previous clubs.

The ex-footballer, who previously coached Inter de Porto Alegre, joined Celta de Vigo a few days ago as a replacement for Óscar García. Coudet, who was a Celta player at the beginning of 2000, started his career as a manager a few years after retiring and had his most effective moment managing Racing, precisely in the 2018/19 season. We compared the last years of Eduardo Coudet’s coaching career to understand how he works with his teams:

Among the metrics to highlight in this graph, we can talk about the directness of Coudet’s teams that played in a less direct way in Internacional than they did in Racing. On the other hand, in the xG difference we calculate the inequality that exists between the xG generated and the xG and his time in Brazil showed a really impressive work.

Eduardo Coudet’s management style has a positive impact on his players, we saw it during his time at Internacional. Amongst the figures of the team we can find Thiago Galhardo, a player that arrived from Ceará and whom Coudet had seen playing first hand in 2018, when he was coaching Racing. Under Coudet’s command, the Brazilian became one of the most feared strikers in the Brasileirao, scoring 10 goals in the tournament and giving five assists. In addition, he improved significantly in finishing, going from 11.84% to 23.3% and his shots went from 2.39 to 2.74 for 90 minutes.

Another player who stood out under the coach was the Argentinean Augusto Solari. The player who came to Racing from River Plate had been playing as a midfielder with an average performance before working with Eduardo. Under the tutelage of Coudet the player began to play as a central midfielder and went on to become one of the figures of the Superliga that Racing ended up winning.

Can Eduardo Coudet improve Brais Mendez’s performance? The Celta de Vigo player has just spent a couple of seasons with few minutes and with a lower performance than the one that made him stand out among his teammates. Will there be an evolution in the metrics of players like Murillo and Araujo? Both defenders started the season on the wrong foot. On the other hand, we also have Fran Beltran, a midfielder signed two years ago whose potential has not yet been fully achieved at Celta.

Eduardo Coudet’s career as a coach has known moments of glory on the American continent. We will see if the years and experience help the coach to position himself equally well in the competitive European market.