Endrick has become the star of the Copinha. We find out who the 15-year-old Palmeiras wonderkid is and how he plays. 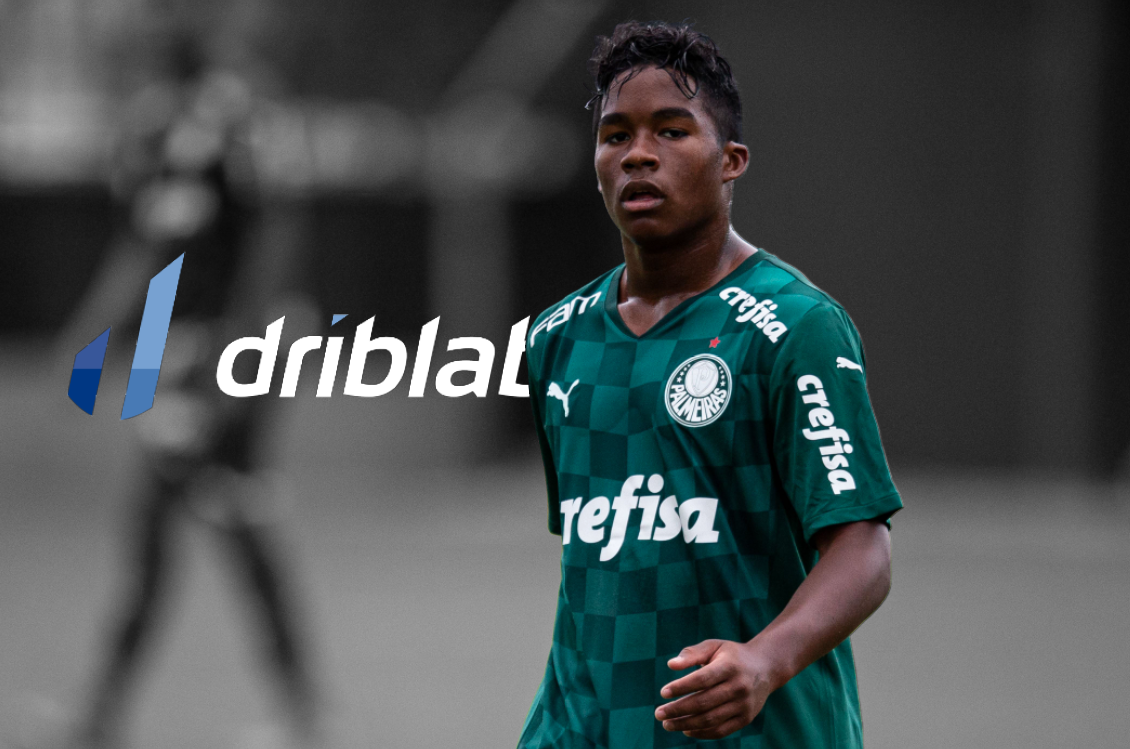 It is nothing new that the Copa Sao Paulo do Futebol Junior, better known as the Copinha, arouses the interest of all international scouts. It brings together some of the best generational talents in Brazil, in the current edition of which Driblab has all the data and from which we highlight some of the players to follow, the figure of Endrick, a 15-year-old boy who plays for Palmeiras and who has amazed with his power and ability to score extraordinary goals to reach the final against Santos, stands out above all others.

Despite his precociousness – he is 15 years old and stands 169 centimetres tall, which will probably become more than 180 once he comes of age – Endrick is a physical prodigy in his change of pace, with a natural talent for finding the net. In the four competitions in which he has played in the last year, Endrick has already scored 9 goals in 17 games while generating only 4.8 expected goals, a small but very promising sign of his goalscoring prowess and effectiveness.

A left-footed player, there is still no feature of his game that stands out more than his shot, very hard, tight and more typical of a top elite player than of a youth player in training. Very powerful in his running, for the moment these two virtues are much more important than his reliability in passing or his quality in controlling the ball in the middle of a slalom or in finding the right direction for the play.

In his participation in Copinha 2022, Endrick has stood out for his finishing frequency, demonstrating that even at his age he is well above the average defender he faces, who is only stopped with fouls once he turns and starts. A very high percentage of plays that result in a shot go through Endrick’s boots, a situation that we reflect in xG Chain (Endrick is up to 0.96 xG in which he participates per 90 minutes).