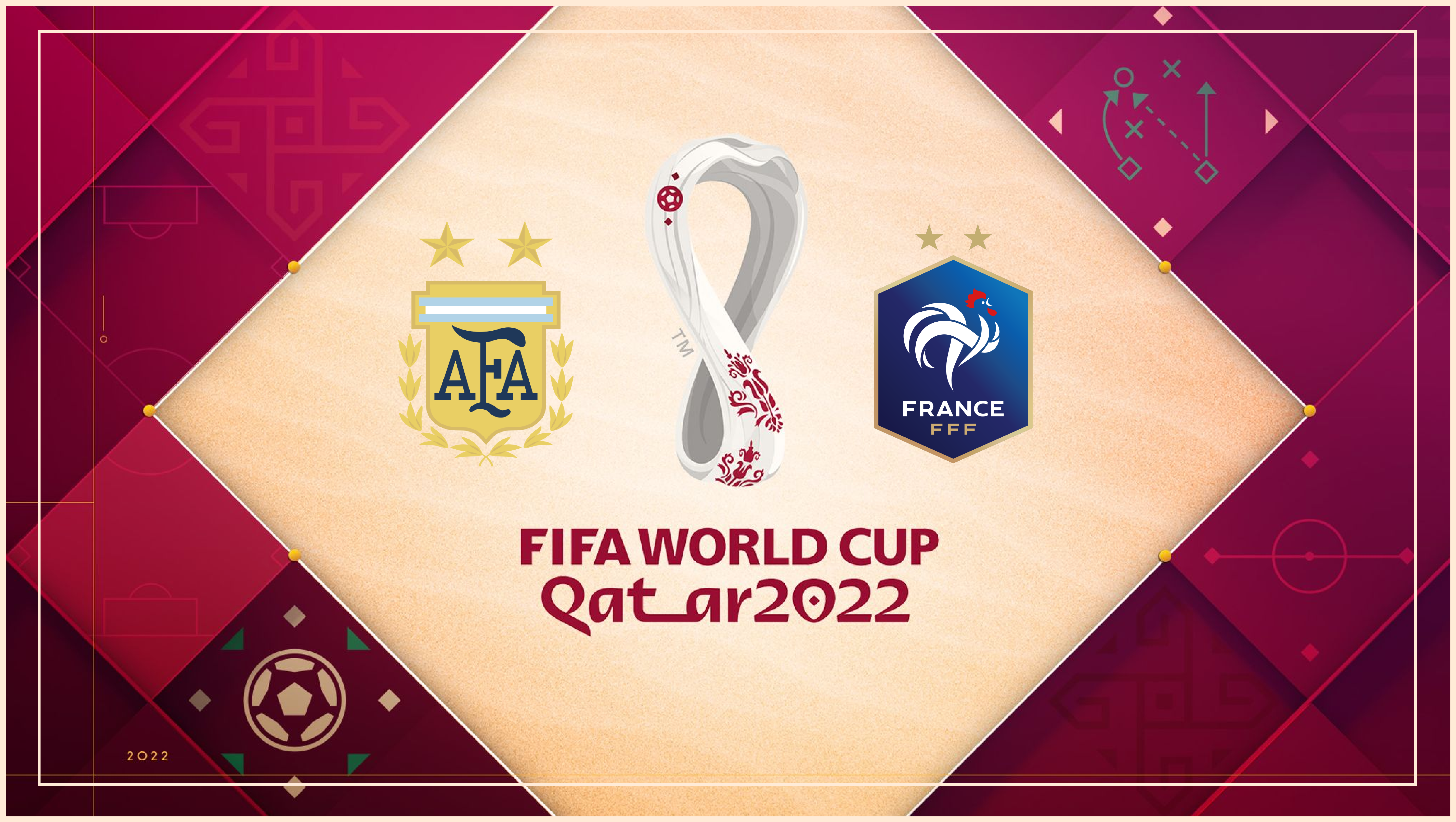 France and Argentina play one of the most eagerly awaited matches for every football fan: the World Cup final. A duel that will decide which country wins its third star and which is much more than a duel between its stars, Leo Messi and Kylian Mbappé. With the forecasts and prediction models giving an extreme equality between the two teams, the keys may be mainly individual, with the collective response being how to stop them or boost them.

On a general statistical level, it is possible to intuit how each team understands each phase of the game. While Argentina do defend more forward, especially from the last line, with full-backs and centre-backs being very aggressive, France never react to their turnovers, passively dropping back into their own half to wait to get into space with the speed of Mbappé, Theo, Dembélé or Rabiot. Numerically, France are capable of generating a lot of danger, but also in exchange for conceding more.

Argentina’s strengths lie in more collective situations, both tactically and emotionally, especially since their defeat to Arabia, which prompted Scaloni to change his first eleven of the tournament to bring on Enzo Fernández and Julián Álvarez, the two River stars who are already excelling at Benfica and Manchester City. With our ON/OFF tool we can see how it affects the Albiceleste attack whether they are on the pitch or not. With them, Argentina improves their possessions, making them more unpredictable or fluid, thanks to the creativity and quality of Enzo’s passing and, above all, much deeper and also wider, with Julian’s movements.

The introduction of them is making things easier for Messi to make a difference in key areas, as can be seen in his map of intervention and influence by zones. The superiority in midfield, with four midfielders plus Messi, is one of the keys for Argentina in Scaloni’s side:

How to stop Mbappé?

Mbappé’s progression map is truly impressive. And a double-edged sword. Mbappé poses a constant threat to teams who want to defend forward or who need to play at a high tempo to generate chances, as more inaccuracies and more opportunities for Mbappé to run appear. Will Argentina dare to release Nahuel Molina forward and slow down their possessions in order to distance each run from the PSG star?

The man most likely to come up against Kylian will be ‘Cuti’ Romero, one of the best open field defenders in Europe. As we can see on the map, he is a player who always dares to come out of the area and put his foot forward in every defensive duel, with the ability, moreover, to recover metres if the opponent overtakes him. He will undoubtedly be one of the duels of the match.