How to identify great talent in unsuccessful teams?

How to spot talent and performance in lower level teams? We explain how Driblab's tools help in scouting. 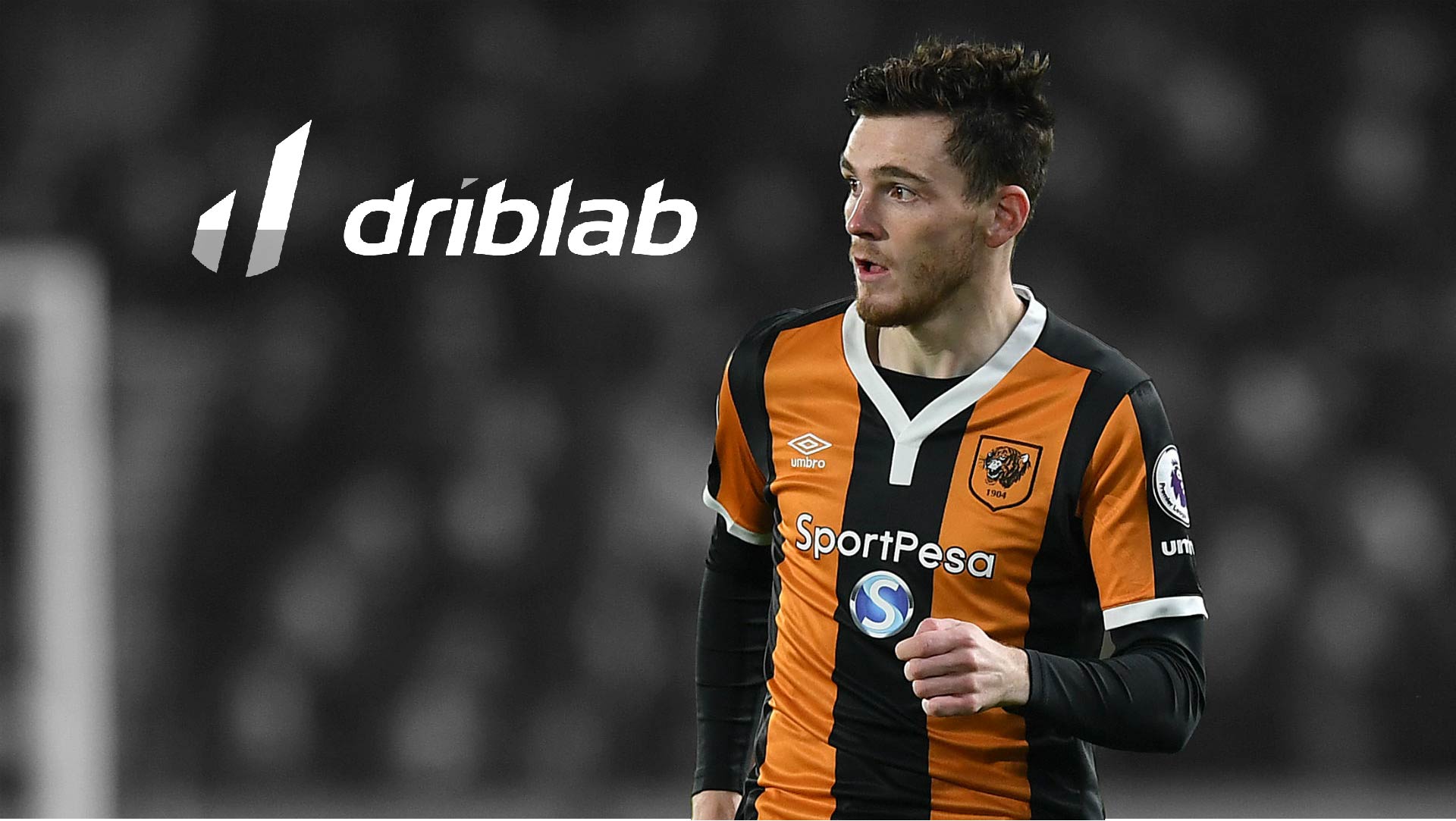 One of the big questions that football clubs ask themselves when a talent starts to emerge in leagues or teams far away from their level is to be able to imagine and project whether the qualities of such a player could reach the level of demand and quality required if they were to sign him. As in many aspects of the football world, understanding the context for making decisions is absolutely essential. Not surprisingly, this aspect is what differentiates a good scout or scouting area: imagining whether what they detect in a player, his talent, would have the same value and performance when projected in a completely different context. The mission, therefore, is not only to observe that a player has great qualities, but to try to measure whether the player and his capabilities would perform equally well when the other variables are altered, circumstances that also differentiate a football consultancy when it comes to detecting and discriminating talent. The important thing is not to see what nobody has seen yet, but to think what has not yet been thought about what everybody sees.

Playing with a parachutist’s first sight, we may see many players mixed among others who do not stand out among global or comparative statistics, which only take into account performance based on events (passes, shots, clearances, etc.) and volume metrics, but that would be missing too much valuable information when it comes to detecting and making more hidden performances visible. It may happen that in a team with lower potential and playing expectations, with difficulties to compete against most of the teams in their championship and forced to be dominated and unable to show a more protagonist game, we find players that give us more of a clue of what could happen once they are signed by a different club. Empowered by another, more favourable context, their value could be completely different.

Let’s use some clear examples, using some of the many functionalities present in Driblab‘s platforms, to help clubs interpret the context and be able to project the talent found in teams with much more technical and tactical possibilities.

Case 1. In the summer of 2017, Jurgen Klopp’s Liverpool signed Scottish full-back Andy Robertson, now one of the best left-backs in the world. At the time, Robertson was at Hull City, a team relegated weeks earlier to the Championship, and whose overall performance radar by volume and compared to full-backs in the big five leagues showed no particular or relevant output. In teams that can’t make their players perform every day, it’s a case of scratching deep.

By modifying our radars to find relative values, gauging the percentage of importance of the player within the team, we find interesting capabilities in the player, which may indicate that projected by a collective with more average quality in its players the player could take off and increase the frequency and value of his actions up to the top level, in this case the Premier League. Using values relative to the collective, the so-called ‘In Team’ statistics, we observe that Robertson, being a winger, had a great impact on the progressions in the opposition half, key passes or passes into the Hull City box.

Case 2. That of Venezuelan Darwin Machis. His team, Granada, under his former coach, Diego Martinez, played a type of game very focused on making their opponents uncomfortable from their defence and being a very direct team in the search for a goal and their progression on the pitch until they reached the box. This way of competing perhaps prevented an immediate reading of the performance of some players, as we can see in the comparative performance radar of Darwin with his teammates in the five big leagues.

However, if we qualify some parameters and activate Darwin’s value within the team, entering into a collective context, we observe that Machis stars in a large percentage of actions of great value in the creation of expected goals, arrivals to the area or touches in the opponent’s area within Granada, giving us reason to believe that if in a context of fewer possibilities he stands out in some actions and moments of the game, surrounded by more possibilities his talent could grow without brakes. Looking for percentage and context and not so much for volume and comparison, there is extra value and we can get an idea of the determination or potential of a player if in the future he transports all his talent to a different environment.

Serie A: Set pieces in the title race

In this analysis, we take a look at the goals expected by each Serie A team from both set pieces and in play. Mourinho’s Roma are the clear leaders.

Vinicius, by the numbers: this is how he has stopped the excuses

Vinicius Junior has become the star he promised to be. And it’s all being proven in a multitude of data and metrics. We analyse where he is making an incredible leap forward.