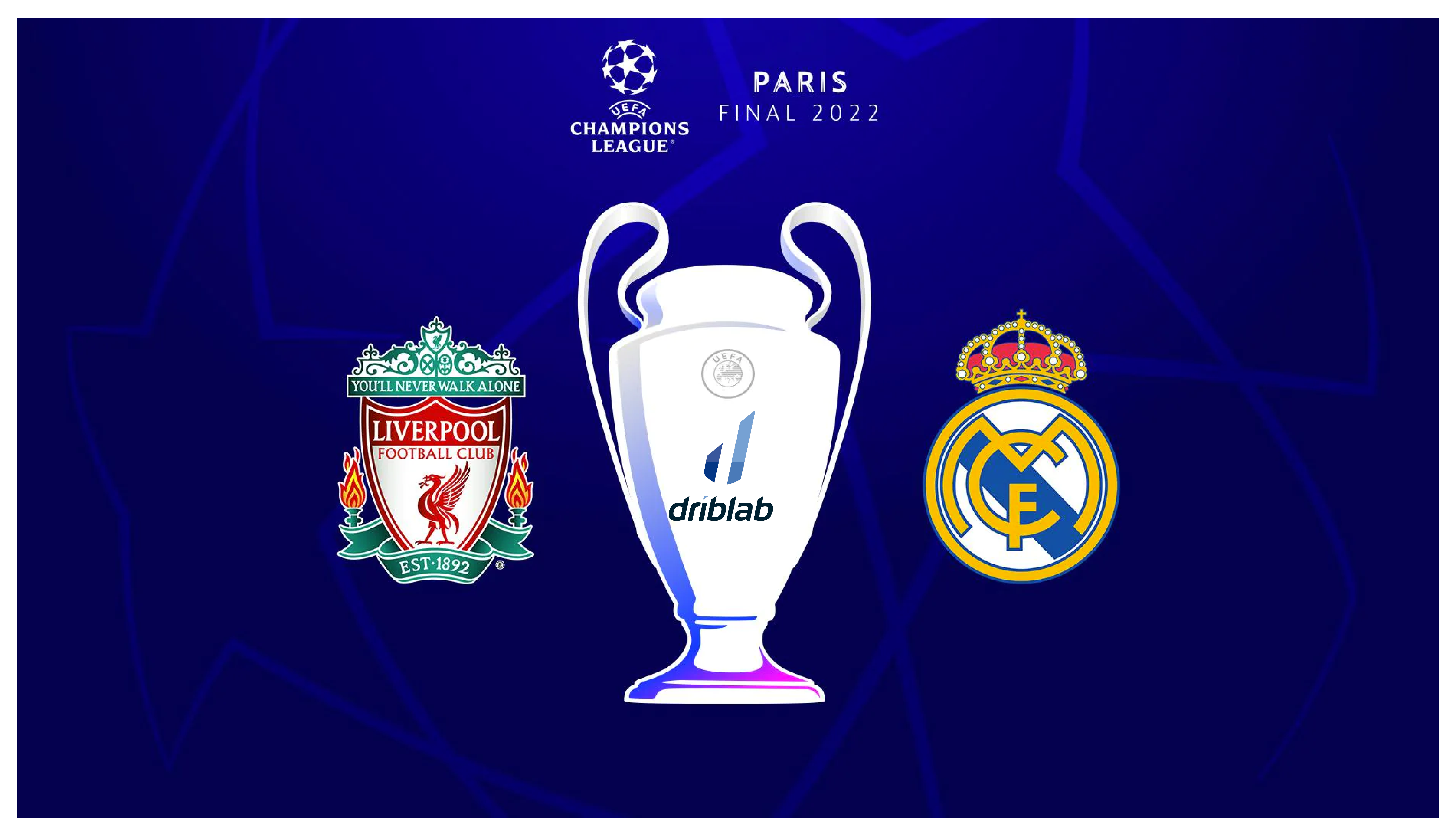 Real Madrid and Liverpool will contest the Champions League final in Paris in one of the most unpredictable editions in recent memory, mainly due to the Spanish champions’ ability to come back from completely improbable situations, breaking statistics and probabilities in the three previous knockout rounds. Using our database, we are going to analyse the performance of both teams and point out some key points using the data to contextualise these arguments.

This is something that also happened with Manchester City, Chelsea and Paris Saint-Germain, but it is interesting to see how each team recovers, their volume of chances, their percentage of possession or their number of touches in the opponent box. Jürgen Klopp’s team outperforms the Spanish La Liga champions in every statistic.

Karim Benzema, in the best form of his finishing career

The French striker, Ballon d’Or candidate and key attacking player for the 13-time European champions, is in the best form of his career in front of goal, with almost 28% completion rate (shots that result in a goal out of the total attempted), just double the success rate of six seasons ago.

The Brazilian midfielder goes deeper into the data we saw at the beginning, that of recoveries in the opposing half for both teams, where Liverpool try to recover very quickly after losing the ball. This is his map of recoveries, tackles and interceptions during this edition of the Champions League.

The importance of the bench

In this visualisation we wanted to give value to the influence that Rodrygo and Camavinga together on one side and Luis Diaz on the other have had when they have come off the bench. The impressive performance of the Colombian, with a huge second half to turn the game around against Villarreal, as well as the impact of Rodrygo and Camavinga in the last minutes of Champions League matches, show the importance of the substitutes in the final stages of games.

With Luis Diaz, Liverpool score almost twice as many goals per 90 minutes, as well as connecting with up to 6 more touches inside the box. By contrast, when Ancelotti brings on the Brazilian and Frenchman, Real Madrid produce better attacking numbers, with a direct impact on assists and goals.

With the recent sensations of the three knockout rounds in which they were practically eliminated before PSG, Chelsea and Manchester City, we wanted to know how many goals they have scored after 75 minutes in all competitions, adding also the goals scored after 80 minutes, after 85 minutes and in extra time. The figures are overwhelming, with 28% of his 111 goals scored in the last 15 minutes of the match. Undoubtedly, an emotional factor that can make the difference in the face of so many precedents.