Since the arrival of Jorge Sampaoli at Olympique de Marseille, the French team have undergone a marked change in performance and style of play. 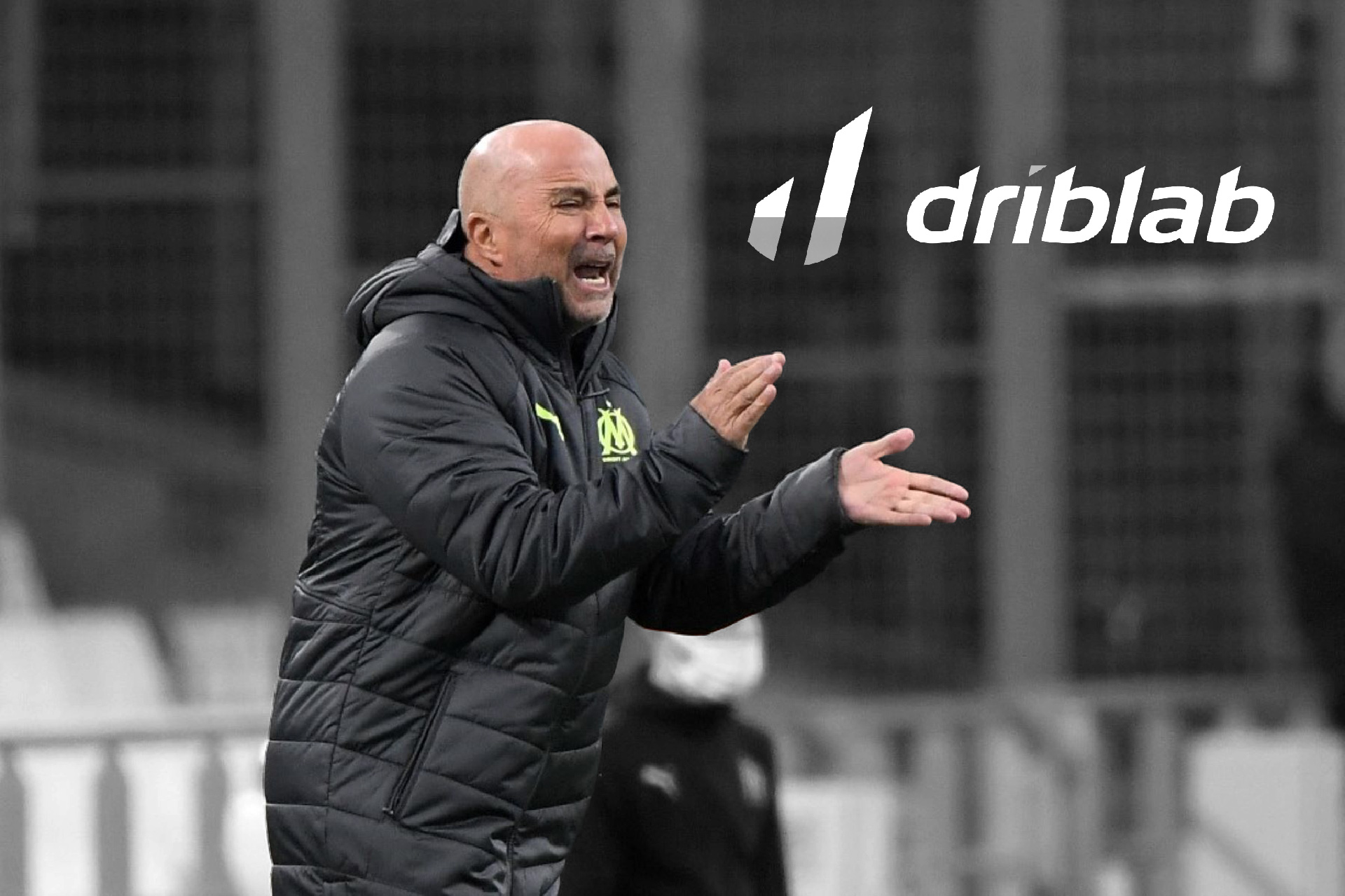 When André Villas-Boas resigned as coach of Olympique de Marseille on 2 February, the situation at one of France’s top clubs, Champions League winners in 1993, was not looking good. A few days later, Pablo Longoria, sporting director, became president and with his appointment came the Argentine Jorge Sampaoli, former Argentina and Chile coach, with the team in eighth place and a mission to return Olympique to the European places. Ten games later Olympique de Marseille, barring a debacle (*), will play in the Europa League, a competition in which they were finalists in 2018.

(*): in France, in the event of a tie between two teams, the general goalaverage is taken into account, with Olympique de Marseille +7 and Lens +1 with one match to go.

As expected, Sampaoli has had an immediate impact on the team’s style and performance. As has happened in almost every team he has coached, his ideas, based on a high attacking tempo in the opposition half, with high rates of possession and a very characteristic pressure after loss, defending high up the pitch, have completely changed the team’s day-to-day, both in terms of results and the type of game they want to play, normally imposed by Sampaoli, taking the initiative and opening up games into the areas.

In this way, the Marseille club has had six wins, two draws and two defeats with the Argentinian on the bench, focusing on getting into the opposition’s box consistently, increasing all the statistics related to attacking and attacking productivity: more shots on goal (4.90 vs 3.62), more goals per game (1.80 vs 1.32), more xG (1.23 vs 1.05), more assists (1.04 vs 0.85) and more possession (57.7% vs 53.6%), favouring the characteristics of their best players and their identity as a club.

It is interesting, especially in the case of a coach like Sampaoli, who understands the competition and the game from his main idea and not by looking at the rival and adapting to him, to see how the teams he coaches modify their behaviour and come to understand the game in a much more elaborate way, reflected in the concept of verticality (17.8 vs 19.7) and in the short passes given per long pass (17.6 vs 14.9), with almost more than three passes with respect to the pre-Sampaoli stage. Overall, with our style radar, we can see that once again the former Sevilla boss is getting his teams to play the way he wants them to play.

Without going into evaluations, describing his day-to-day, his offensive commitment is not usually accompanied by defensive solidity. What his teams generate offensively, as is illustratively the case with Olympique de Marseille, has consequences defensively, with a greater number of shots, arrivals, goals and chances conceded from set pieces. Their plan involves a box to box in which they secure many more chances for themselves but also many more against.

In securing a place in the 2021/2022 Europa League, the arrival of Poland’s Arkadiusz Milik has proved essential. His eight goals in 14 games, in just over 1,000 minutes, have helped Olympique win in terms of effectiveness, proving that his great seasons at Napoli, despite his injury, were a product of his fantastic goalscoring ability.