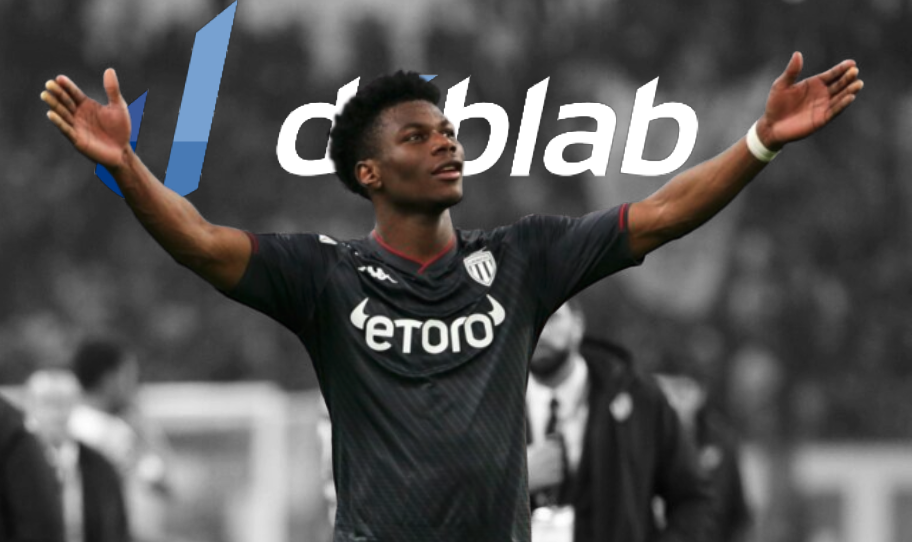 When analysing a team at a professional level, it is useful to compare strengths and weaknesses to determine what type of team or player we have in front of us, and it is common, in such analyses, to find situations of play with and without the ball that indicate both their style and performance. However, there are actions in the game that are perhaps taken for granted but which indicate the level of involvement, activation and performance of a team or player: individual duels.

Also used by coaches as a thermometer and live team sensor, the duels measure in a simple and summarised way how a player or a team behaves, providing even more value, not infrequently, than passing accuracy, decision making or execution of the game plan. Winning duels can be the determining factor when it comes to concluding that a team feels superior to the opponent in many phases of the match, and this is pointed out by coaches in pre- and post-matches.

We wanted to find out which players are more effective in individual defensive duels (all duels are adjusted for possession), subtracting aerial duels, where the centre-backs are more involved and set-piece situations, in order to find out which players are more intense in areas of the pitch and moments of the game in which the opponent is denied the possibility of initiating or restarting an attack. Duels, after all, can mean the beginning or the end of something promising and crucial in the development of matches.

As we can see in the graph, the data and its protagonists give us clues as to how they enter the duels and how the teams they play for approach them, as in the case of central defenders like Bremer and Palomino, in teams that press very aggressively all over the pitch, even with individual marking, or Cancelo or Kimmich, fantastic at putting their foot in and taking advantage of the wide dominance of the matches that Manchester City and Bayern Munich have.

If we filter down the opposite field we will be able to relate some very specific ideas of play, for example with the appearance on the list of Sergio Busquets, sensational in the immediate recovery after losing the ball, as well as the names of Marten de Roon, or the aforementioned Joshua Kimmich and Joao Cancelo. The leading player in terms of recoveries in the opposition half per 90 minutes by some distance is Spain’s Thiago Alcantara (2.30 recoveries in the opposition half per 90 minutes, more than any other player), demonstrating that, as well as being a determining factor in creation, he is also fantastic at putting his foot in and recovering balls.

Of the whole list, it is clear that Aurelien Tchouameni, one of the most sought-after players of the moment, is the clear dominator of defensive duels – excluding aerial duels, where he is equally dominant – thanks to his physical strength and defensive reading to stop attacks and recover balls.