Serie A, the silent (r)evolution

What happened for Serie A to become Euro 2021 champions after failing to qualify for the 2018 World Cup? We look at the evolution of Italian football over the last five years. 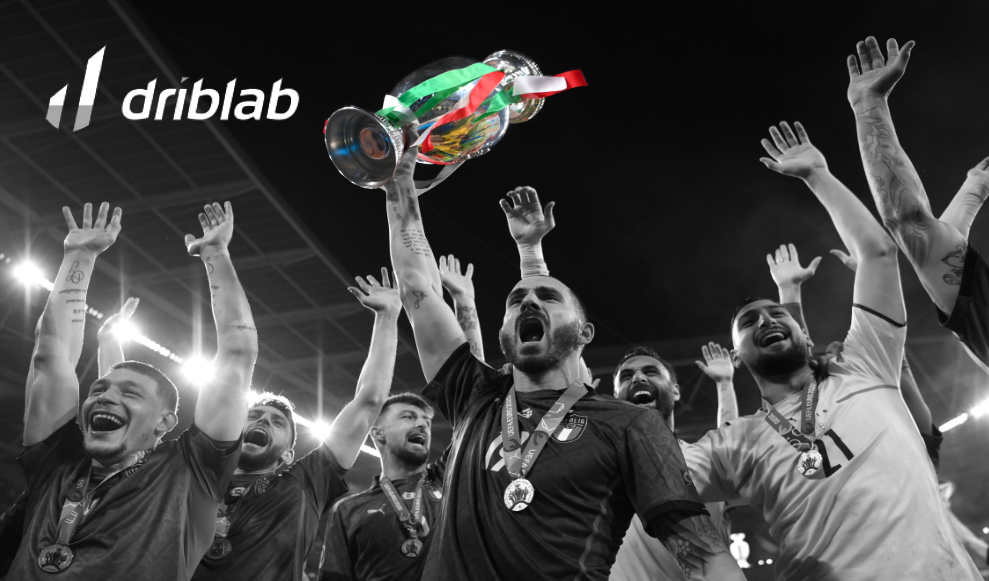 One of the cradles of football civilisation, almost on a par with the legitimate – British – and the most transcendental founders – Brazilian -, Italy can argue with full right and hierarchy with any country considered important in this game. Not only because of its four world championships and its powerful culture around the ball, but also because of the ideas that transformed it, first championed by Vitorio Pozzo and then by Nereo Rocco or Helenio Herrera, even those told by Gianni Brera, a master of journalism who popularised the position of the sweeper sublimated by Gaetano Scirea or Franco Baresi.

Before and after the impact of Arrigo Sacchi, Italy dominated Europe through the Calcio of the 80s and 90s, the most powerful of all European eras at club level. Come the 21st century, with Brazil, the Netherlands and Italy having established their respective schools of thought, it was Spain and Germany that changed the rules of the game between 2006 and 2014, coinciding with very difficult years for Italian football, far removed from the money of the Premier League and the freshness shown by Germans and Spaniards in their way of dealing with the ball. Italy was falling behind at both club and national level.

But surprisingly or not, the Azzurri did not close the gap through a new form of catenaccio true to their history, but rather by being driven by the ideas that were being put on the table. Lacking money and dominance in Europe, still far behind in some respects, Italian football quietly observed the tactical disputes that were taking place between ball possession and forward pressing and gradually absorbed them so as not to be left behind for good. Thanks to all the data we have recorded on Driblab‘s platforms, we can measure how Italy has jumped on the bandwagon in some key aspects of today’s football to become Euro 2021 champions with Jorginho, Verratti, Locatelli or Barella among others.

As we can see in the graph above, one of the aspects where Serie A has made an integral change in the way it understands the game is in measuring the opposition in the opposition’s half and not in their own half, where they still feel comfortable, but which they have been abandoning in favour of a greater presence near the opposition’s penalty area. The number of counter-attacking recoveries has grown steadily over the last four seasons, from 2016 to 2020. With the Premier League, the Bundesliga and La Liga leading the way in terms of the number of turnovers, Serie A has been moving closer each year to match a way of playing that originated from the new German football and the high tempo of the Premier League – Liverpool, Bayern and Chelsea, the last three European champions, led by German coaches.

In this sense, the passing culture has definitely taken hold in Italian football. Through a generational change in its coaches, Italy has been updated. From Lippi, Capello, Mazzarri, Prandelli, Ancelotti and Mancini, the latter two more generous with attacking football but with an education prior to today’s ideas, to the arrival of Antonio Conte, a benchmark and flagship of the three centre-back system and its implementation in Serie A – more than 50% of teams currently use it, and those of Maurizio Sarri, Roberto de Zerbi, Gian Piero Gasperini or the evolution of Roberto Mancini or Luciano Spalletti, Italy has adjusted its game to the three most important variants of today’s football: well-constructed outlets for the ball, pace and high pressing to recover higher up the pitch, and dominating the ball through short passing.

Roberto Mancini took the reins of the Italian national team after Gian Piero Ventura’s failure to qualify for the 2018 World Cup, in one of the darkest moments in the history of Italian football, to reformulate the collective idea, also the idea of talent and to pick up everything that was brewing in the day-to-day life of Serie A. As we analysed at the time, Italy won the European Championship as one of the teams that passed the ball at the highest tempo and won the most balls back in the opposition half, thus successfully completing their silent (r)evolution in recent years.