The machine is back on track

Liverpool's start to the season is beginning to remind us of the one they had two years ago, to the point where they are outperforming all the attacking statistics. 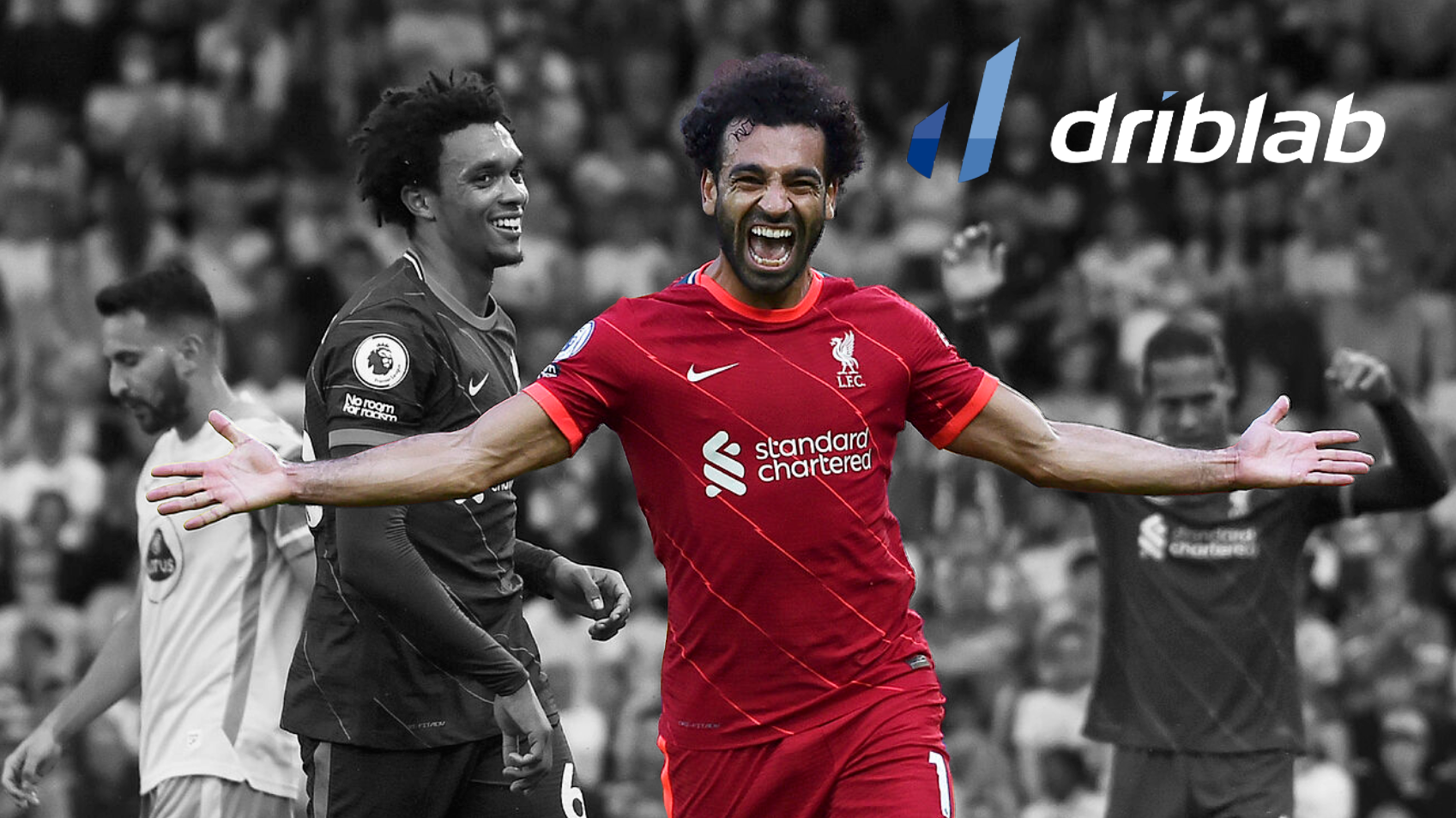 In its unstoppable rise as a competition, the Premier League has become one of the most hotly contested and difficult trophies to conquer. The quality of the contenders and the ever-increasing number of those joining the group make the English championship the great European reference in terms of level. Manchester City, Chelsea, Manchester United and Liverpool have the real objective, in terms of budget and expectations, of lifting the cup at the end of May.

One of them, Liverpool, champions in the 2019-20 season for the first time since the creation of the Premier League (1992), almost missed out on the Champions League after the injury to Virgin Van Dijk and the injuries that followed in the centre of defence. If such attrition could lead to an end of cycle, what is happening in this 2021-22 season rules out this option completely: Jürgen Klopp and his boys are breaking their own records.

While it should be noted that in the 2019-20 season Liverpool could not maintain the same pace of play as in the early months, the data reflects that at the start of the season the ‘red’ team has regained certain signs that make them a candidate for the Premier and Champions League. This is a complete offensive comparison of the main metrics when it comes to measuring collective performance:

In this spectacular recovery, three specific players have a lot to do with the activation of the two most representative ideas of the ‘Klopp model’: the ability to verticalise from very deep positions (Virgil Van Dijk + Trent Alexander-Arnold) and the ability to generate and convert goal-scoring chances (Mo Salah), being able to choose where to progress and then press forward.

Last season, the serious injury to Dutchman Virgil Van Dijk had an impact on the morale, depth of play and defensive solidity of the former champions months earlier, a situation we reviewed in The Sunday Times in January. And his return has had the opposite effect, allowing Liverpool to run at any time or change wing and pace with a single pass. A tempo that reaches every area of the pitch.

However, equally important is the success and outstanding play of the Egyptian Mohamed Salah, who has been unstoppable at the start of the season. Certainly the player who sets the team’s ceiling through his goals, his goalscoring projection gives the German coach serious reasons to compete with Pep Guardiola and Thomas Tuchel, the last two Champions League finalists, in the Premier League.

In addition, Trent Alexander-Arnold‘s performances are still a far cry from those of any right-back. His uniqueness on the ball and his imagination in finding players in space completes a puzzle that was broken a year ago and is now coming back together again. The Englishman creates almost four chances per game and creates more danger than any other full-back in the big five leagues.