The revival of Gonçalo Guedes?

After a very irregular season, the moment of Gonçalo Guedes gives reason for hope. We analyze his numbers since the arrival of José Bordalás to the Valencian team. 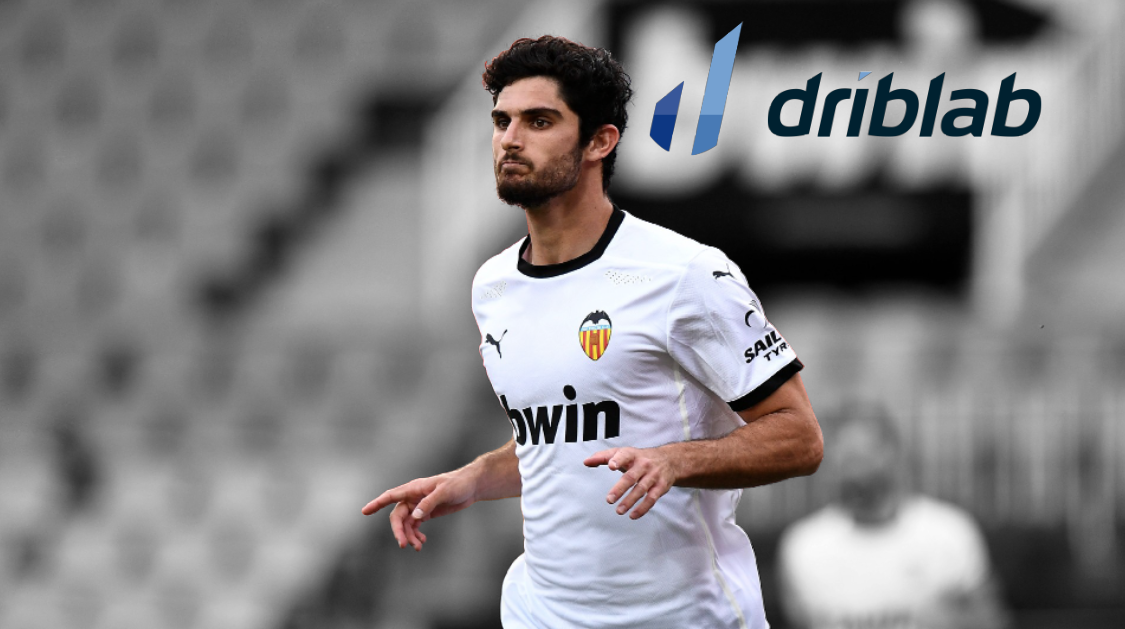 It seems that in this start of the league we are seeing the Gonçalo Guedes who was able to revolutionize and decide games, something that the Mestalla public was missing since the times of Marcelino Garcia Toral, and it is that the ”che” player seems to have found in Bordalás someone capable of getting the best out of him. To talk about the resurgence of the Portuguese striker we have to talk about José Bordalás, and the fact is that the coach from Alicante is far exceeding the performance of the team in recent years with his particular stamp that defines all his teams.

In these two team radars we see the evolution of Valencia compared to last season both in style of play and defensive phase, being at the moment one of the teams that have conceded fewer goals, conceded fewer xG against and press higher. In terms of style of play, they are also among the teams in the league with the highest rate of verticality, more distance covered per possession, something that suits Gonçalo like a glove.

In just 4 league matchdays and 316 minutes played, Guedes has already matched and surpassed in some metrics his previous season’s performance (2125 minutes). He is currently the highest rated player on the squad, with an above-average xG participation rate and volume of shots, as well as the few times he is robbed of the ball.

In minutes played, Gonçalo has managed to convert two goals out of 0.9 expected (three if we count the goal scored against CA Osasuna that rebounded to Aridane) and is only three goals away from equaling his scoring record from last season where he scored 5 out of 3.1 expected. Unlike the previous campaign where Guedes’ role was more stuck on the wing, Bordalás has opted to give him a role with more freedom to occupy the entire attacking front with slight preference to his natural side.

It is still too early to draw conclusions, but it seems that we are in front of the most decisive Guedes since his arrival at Valencia, will Bordalás be able to continue to get the most out of Gonçalo?