With our 'Coaches' tool we can scout coaches, analyzing their teams and playing style. 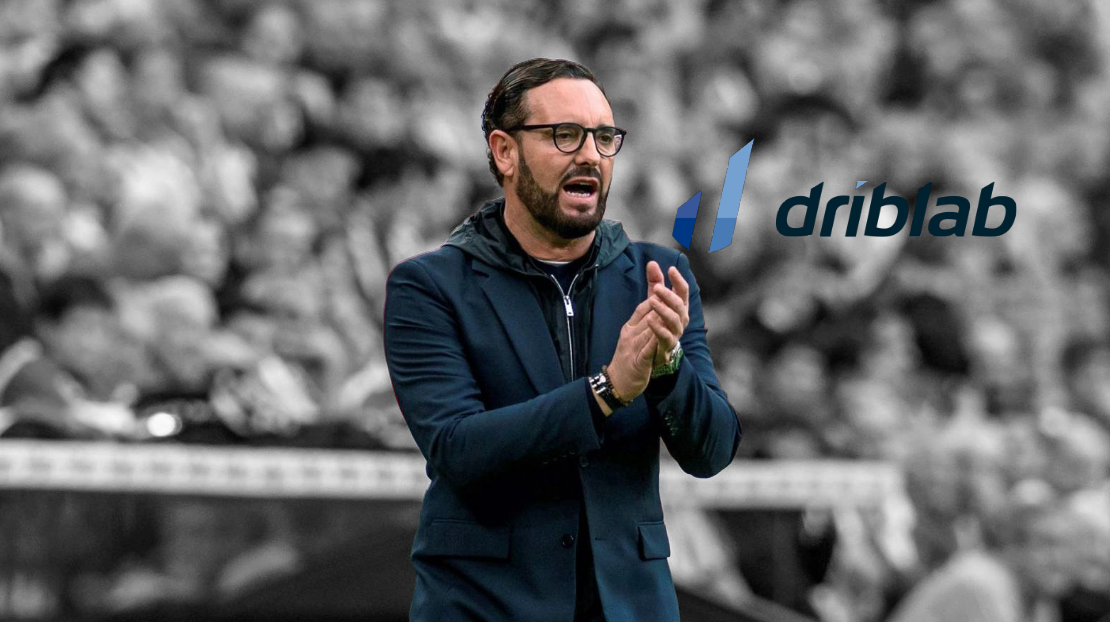 Neither advanced statistics nor subjective opinion will ever be able to measure the degree of incidence and influence that the motivational character of a leader has on a group, but we can perceive its consequences to analyze the performance and compare different stages of the same team. And that is what we are going to do to analyze the impact of José Bordalás in the Spanish league since he took the reins of first Getafe and then Valencia.

There is no doubt that the Alicante-born coach has influenced the mood and commitment of the player with his methods, managing to build teams that by style and comparison have been a counter-cultural shock in the characteristic control that defines the Spanish championship, the league with the fewest goals, shots and dribbles among the top five leagues. To that end, since his arrival at Getafe in 2016, Bordalás has emerged as a unique coach, choosing concepts that are uncommon to see in Spain but that have made his teams an island apart from the peninsula.

Bordalás’ teams do not try to reduce and minimize mistakes, as is usually understood of teams that yield the initiative, but rather he constantly coexists with them, constantly tries to provoke them; he is a protagonist without the ball. To measure the intensity of pressure, the advanced statistician uses the PPDA concept, the number of passes the opposing team makes before trying to steal the ball. The fewer the passes, the greater the intensity of the pressure. In Spain, PPDA is higher than in Bundesliga, Serie A or Premier League, but Bordalás is the exception.

Far from retreating and defending close to their goal, Getafe 2019-20, the season in which they reached the quarterfinals of the Europa League, Bordalás’ team had a PPDA of 7.17, compared to more than 12 for the rest of the teams in La Liga, added to the percentage of high defensive actions, defending very high, make Bordalás and his teams very uncomfortable to face, as he makes the passing accuracy drop deeply, there are many changes of possession and many errors caused by his individual marks.

In addition to being able to measure the performance of the teams coached by a specific coach, with our ‘Coaches‘ tool we can go to the record of a coach and know, immediately, which formation he has used the most in his career, the secondary formation, the performance he has obtained in terms of the generation of chances, the PPDA, the verticality or the average individual pressure of his players among many other parameters with which to do scouting of coaches.

This is just a small part of the possibilities of our ‘Coaches’ tool.

Now, in his new stage at Valencia, although it is still early, his stamp on the team’s game has already been noticeable. You can already notice his verticality, his defensive improvement, the mood of the team and the confidence in the game of his players, with Soler or Guedes growing in various facets.

We analyse the structural change that Athletic Bilbao have undergone since the arrival of Ernesto Valverde, being one of the revelation teams on a statistical level.