The unexpected kings of set pieces

Which teams dominate set-pieces in the top leagues? A type of action that explains most of the surprises of the season. 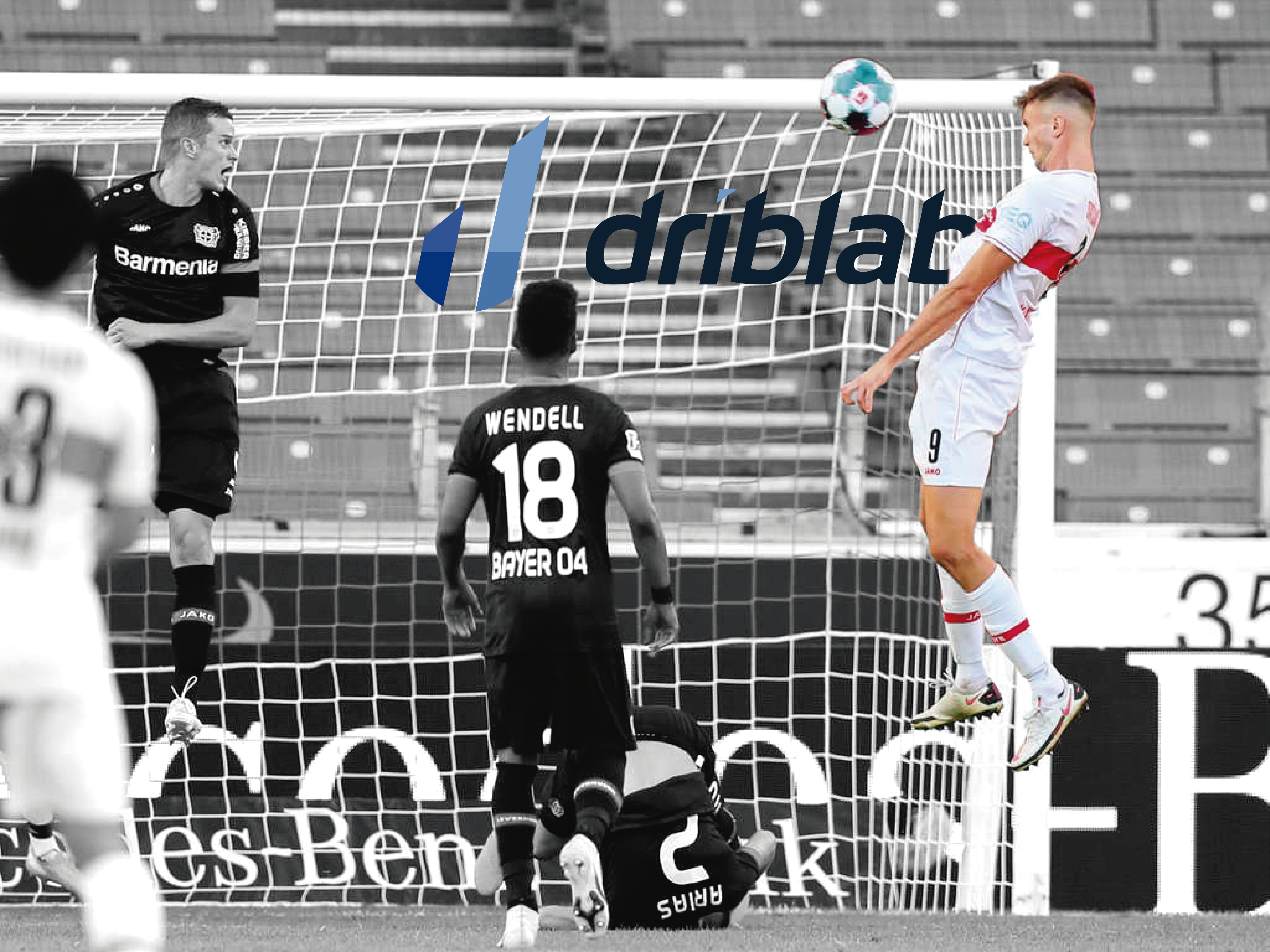 It was hard to imagine that David Moyes and Carlo Ancelotti had any say in the fight for Champions League places but this season shows how the hegemony of the English big six is more in doubt than ever. It seems unlikely that West Ham and Everton can establish themselves in the current positions as Leicester have done in recent seasons but they are dominating set pieces like no other big team in Premier League. We can’t attribute all the credit for these teams to just one type of action but the production with set pieces explains perfectly what West Ham and Everton are doing in the battle for the fourth place.

If we review the expected goal production of Europe’s big five leagues we not only see that Soucek & Dawson’s West Ham are on the same level with the best in Europe, we also notice how Milan have returned to the top spots of Serie A or how RB Leipzig and Monaco are pushing in leagues that are tighter than ever. In the other hand, it is surprising to see how little Atletico Madrid are producing, far from the stereotype of Cholo Simeone, or how Arsenal have reduced their xG volume in set pieces by almost half since the departure of Unai Emery. Beyond this overview, let’s dig into the real set-piece specialists in the big leagues.

Set piece productivity figures are behind many of the surprises of the season. Pioli’s Milan fighting for the title after many years without appearing at the top of Serie A, Monaco’s big change from the previous bad campaign or the surprises in England with West Ham and Aston Villa as well as Everton. At the other end of the scale, Köln is the team most dependent on these actions with a 41% influence on their total expected goals getting out of relegation thanks to its set piece performance. A fairly evenly spread table with three Italian, four French, two German, four English teams and a single La Liga representative.