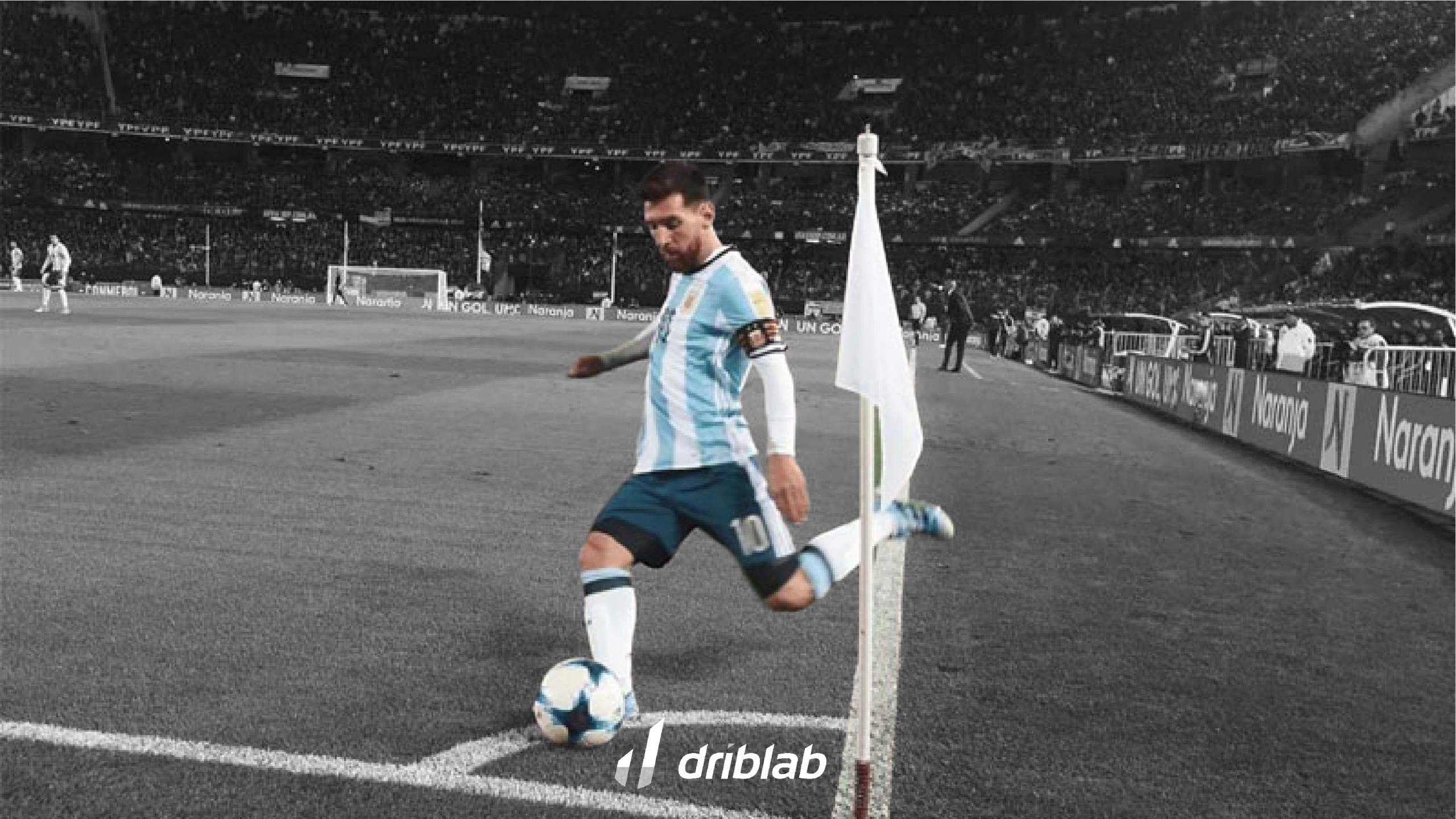 The Russia 2018 World Cup went down in history for a fact so difficult to repeat, being the international event with the most goals from set pieces in history, both by volume and percentage, as a simple starting point of an increasingly established trend. A figure that takes on even greater impact if we check, as we will do below, the corresponding set-piece goals figure from the 2014 World Cup in Brazil and what has been happening from 2018 onwards.

Prior to the final, in the last World Cup, as many as 68 goals were tallied in the 62 World Cup matches leading up to the final game, while five of the six goals in the quarterfinal matches and two of the four goals in the semifinals came from set pieces. The importance of a free kick, corner kick or penalty kick in a World Cup has taken on a total significance, much more so than in league competitions, as well as one similar to that usually seen in knockout competitions.

And this will surely continue with similar figures, although it will be very difficult to equal or surpass Russia 2018. This is due to different factors, being the participation of teams with less tradition one of them, far from the resources and talent of countries with much greater potential and tradition, which leads these teams to spend more time defending and interrupting the game, conceding more corners or fouls near the area, or also by their own initiative to work more on these situations when they are in favor to balance the forces that the best teams manage to distance with the ball in play.

In this graph, from which we have subtracted the penalty goals to stay only with goals from corner kicks and direct or indirect fouls, it is easy to see the huge contrast between Brazil 2014 (only 9 of 171 goals were from set pieces, 5.3%) and Russia 2018 (43 of 169, 25.4%), numbers of the latter World Cup that have had continuity in qualifying and international competitions by confederation (Euro, Copa America, Africa Cup, Gold Cup).

With technical staffs becoming increasingly professionalized, including very specific profiles that study every detail of the opponent in all types of plays, it is common in competitions with a knockout format to design and enhance opportunities when a corner or an indirect free kick is taken. As a great example, England, finalists of the last World Cup in Russia, scored up to nine goals from set pieces, breaking Portugal’s record in the 1966 World Cup.

Gareth Southgate’s squad hid their offensive problems to protect their area, attack with space and, above all, make the most of their set pieces, thanks to their great headers (Stones or Maguire) or the extraordinary strike of Kieran Trippier.