We highlight the top ten wing-backs in three key metrics to measure their performance and importance in their team. 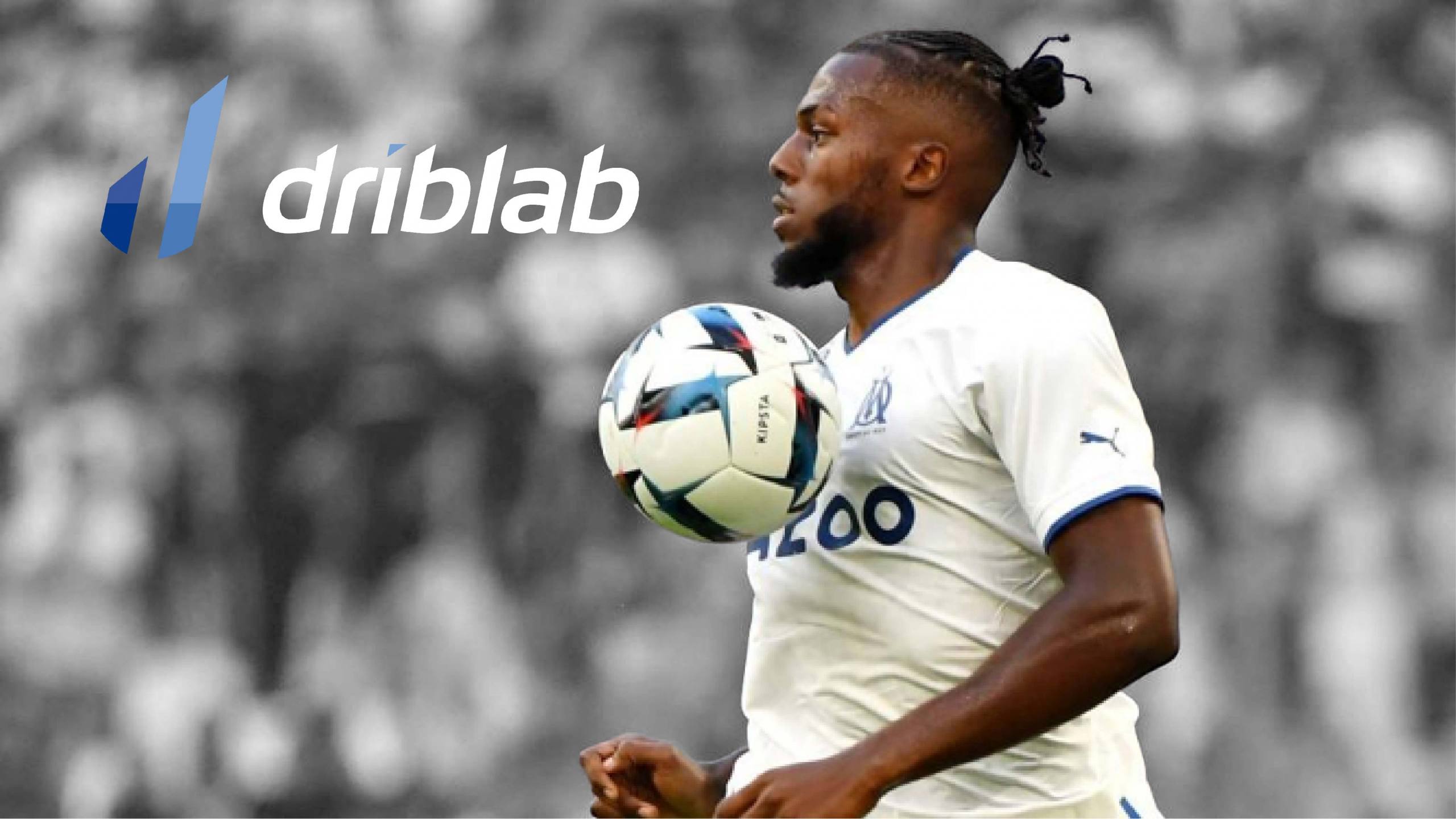 As we analysed just over a year ago, the three centre-back system has been, in recent years, one of the most followed trends in professional football. This change has meant, among many other things, that instead of two men on the flanks -full-back and winger- there is only one -carrier-, a figure that needs to be analysed in a different way, taking into account different metrics and situations.

While the three centre-backs allow the wide men to spread out more and get forward more often and higher than a full-back would, the demands on the player are equally very high from every point of view. In a way, they have to play as a full-back, as a midfielder and as a winger. For this reason, in this text we wanted to highlight three metrics, among the many that can be taken into account, which can indicate the relevance of a full-back in the team’s play.

This metric is a good way to measure how deep full-backs and wingers, and therefore also wing-backs, are. As the only wide men in many game situations, when the game progresses, they must accompany the progression of the play and get into the final metres to turn the defence and look for the cross into the box or the one-on-one.

The ability to dribble is a plus for players who start from so far back or who have to get into the final metres with the possibility of one-on-ones. While it is not the most important thing, we should bear in mind that there is more traffic on the inside and that dribbling tends to come more from the outside, which demands a certain one-on-one ability from wingers, more than is usually required of a full-back.

Power on the ball and passing ability is another of the qualities that characterise a winger. Depending on the profile and style of play, teams place more powerful players or players with better passing quality and ability, but both situations are captured in the ‘Ball Progression’ metric, which makes this metric essential for full-backs. Some of the best wing-backs in Europe are present in the top-10 of these three and many other metrics: Nuno Tavares, Nuno Mendes, Jimmy Cabot or Jonathan Clauss.