We take a look at which players have stood out, position by position, in the qualifiers for Qatar 2022. Surprisingly or not, many players are from emerging football nations. 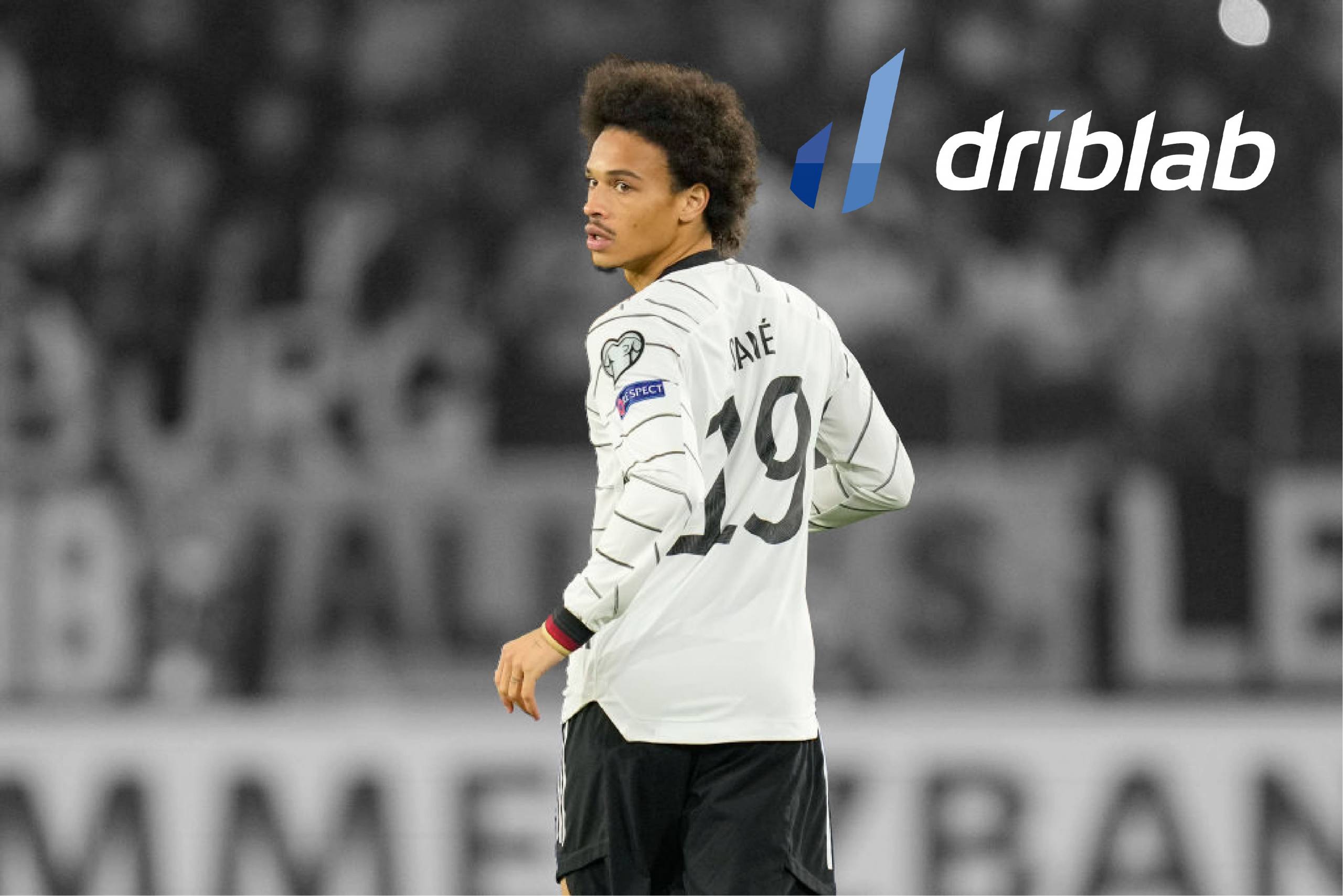 The fact that the most relevant and historic teams continue to win their qualifying groups is not incompatible with saying that football is becoming more and more equal, and that stories like those of Wales or Iceland in 2016 or North Macedonia qualifying for Euro 2020 and the play-offs for the World Cup in Qatar are no longer so surprising. That’s why, when we dive into the data, we find that among the best players of the last European qualifiers for Qatar ’22 we find names from Latvia, North Macedonia, Denmark – the best team of the qualifiers – or Serbia, who qualified with a last-minute Aleksandar Mitrovic goal against Portugal.

A few weeks ago we explained one of the tools that our clients demand the most to know which are the talents that stand out the most in each championship: Elevens. With this tool we can know the five best players per position of a specific championship based on our Driblab Score, which we also analysed at the time, and which can be moulded by age and number of minutes in case a client is interested in young talents. With Elevens, we will find out who have been the best players of this European qualification phase for Qatar 2022, which has given direct qualification to Serbia, Spain, Switzerland, France, Belgium, Denmark, Netherlands, Croatia, England and Germany.

Our best starting XI from this qualifying campaign for Qatar features many players from emerging nations. Only three are from historic nations – Van Dijk, Sané, Kimmich – with players from Denmark, Serbia, North Macedonia, Norway, Albania and even Latvia. Latvian goalkeeper Roberts Ozols, who plays for Riga FC in Latvia, is one of the biggest surprises in goal. In a group that included Norway, Turkey and the Netherlands, Ozols prevented up to six goals that our xGOT model suggests he should have conceded. Despite his team’s difficulties, no other goalkeeper saved as many goals as he did.

In securing a place in the World Cup play-offs, Macedonia relied not only on the striking of Enis Bardhi, but also on the finishing prowess of attacking midfielder Aleksandar Trajkovski, who scored four goals in less than 500 minutes. Although not a regular for his Danish side Aalborg, Trajkovski has been one of the most prolific goal scorers for Blagoja Milevski’s side.

Among the most important players playing for big clubs, Leroy Sané, one of the most in-form players in Europe, both for Julian Nagelsmann’s Bayern and Hansi Flick’s national team, must surely be singled out. His season, by any standards, has been exceptional, and he has not failed to make a difference in a group where Germany have been vastly superior even though they have undergone a clear generational change.

In the 90th minute of the last match, Aleksandar Mitrovic scored a goal that sent Portugal into the play-offs and sent Serbia, led by the brilliant Dusan Tadic, straight through. With eight goals in eight games, Mitrovic, who is on the verge of 20 goals in the middle of November with Fulham, has become one of the best strikers of this qualifying campaign. The qualifiers have shown that the most interesting performances have been in less powerful countries.