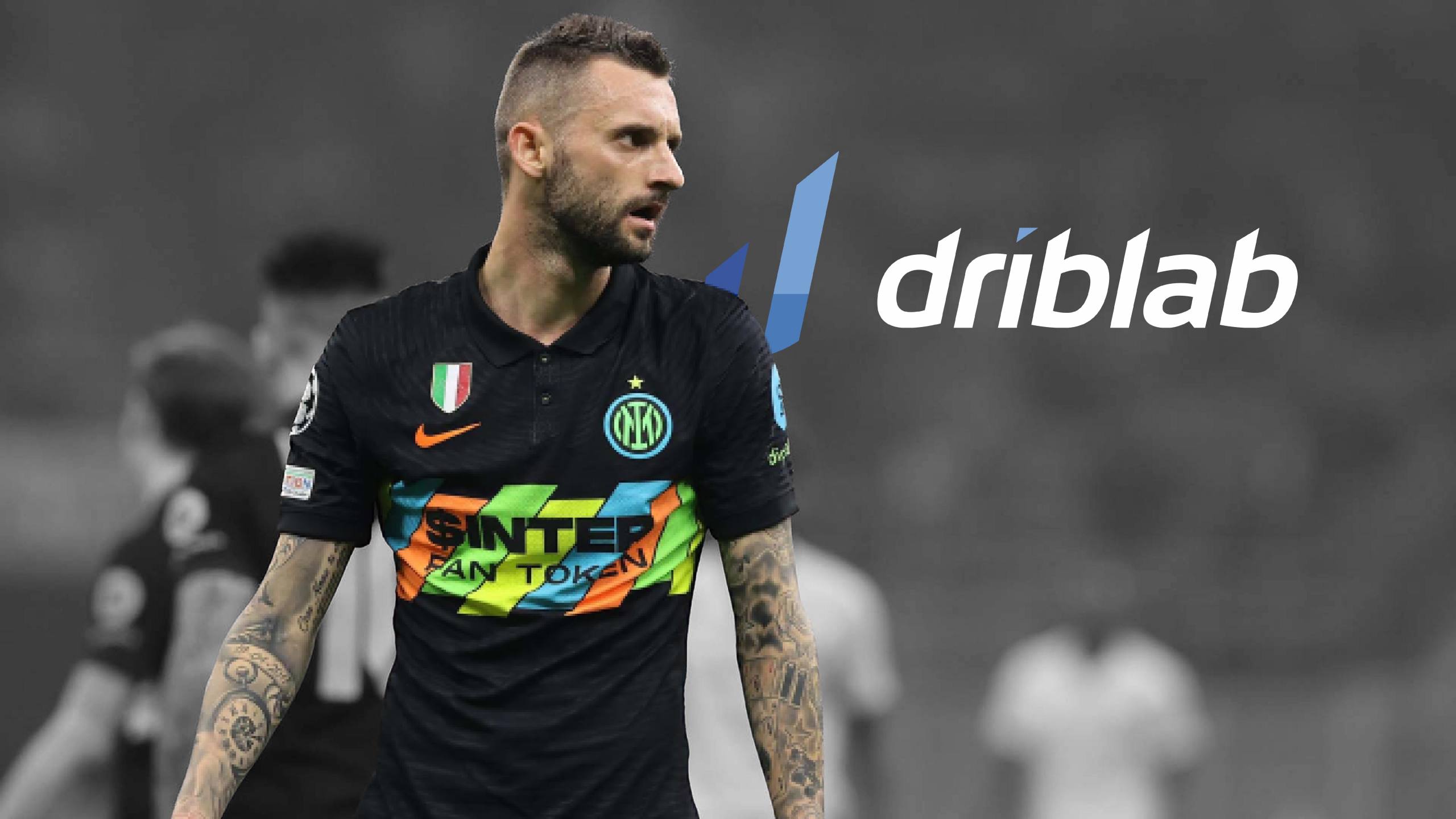 Never in the history of football has passing been as important as it is now in football.. We could say that in each country the game is played differently, but everything is much more homogenized than it seems. And it all starts there: how the pass has become a central tool of the game. The improvement of the football pitches in the last 25 years was absolutely transcendental for the ball to roll well and fast, so the game became more level and a new way of understanding both the game and the statistics began to take shape: the percentage of possession dominated, in some places more than in others, the debates and the television screens, and with it the percentage of passing success.

Gradually everything evolved and advanced statistics immediately captured that kind of data. But the industry was conceived to go further. That is why the question was asked whether the best passer is the one who makes the most accurate passes or the one who generates the most added value with his decision making and ability to generate threat. Thus was born our Passing Contribution model, or what is the same, giving the vital nuance of contribution to the concept of accuracy. In these two texts, here and here, you will have all the information about how it works. In short, our model does not assign a probability to each pass, but rather, from the player’s point of view, considers all possible passes and weighs factors such as risk, difficulty and benefit. The algorithm provides us with two metrics: the average threat of the passes and how it compares to the average player, which is called added threat.

Juanma Lillo: “Not risking is the riskiest thing to do, so, to avoid risk, I will risk.”

In this context, and now that almost all the European leagues have finished, or are about to finish, let’s find out which players have contributed to generate great added value with their passes within their team’s game. Because the passing success may be very high in many players, but not so their influence, daring and quality, giving the argument that having the ball without trying to do damage is useless.

These are the 22 players, by position, who in addition to being accurate, improve the play with their passes, increasing the difficulty and risk where others do not dare. This metric is especially useful and representative for defenders and midfielders, because when playing in the first two thirds of the field they have more possibilities to choose several options seeing the vast majority of opponents in front of them. That is why it adds more value to them and makes them, directly, the best with the ball. It’s no coincidence that the model weights players like Laporte, Brozovic, Kroos or Verratti, all extraordinary in terms of precision and contribution. Innovation is fundamental to try to explain all the variables and possibilities that soccer has as a game.

Soon we will make this article looking to know the best of Serie A and Primera Argentina in this metric.