We play more, do we press worse?

We analyze how the accumulation of matches affects the defensive pressure exerted by teams in the five major European leagues. 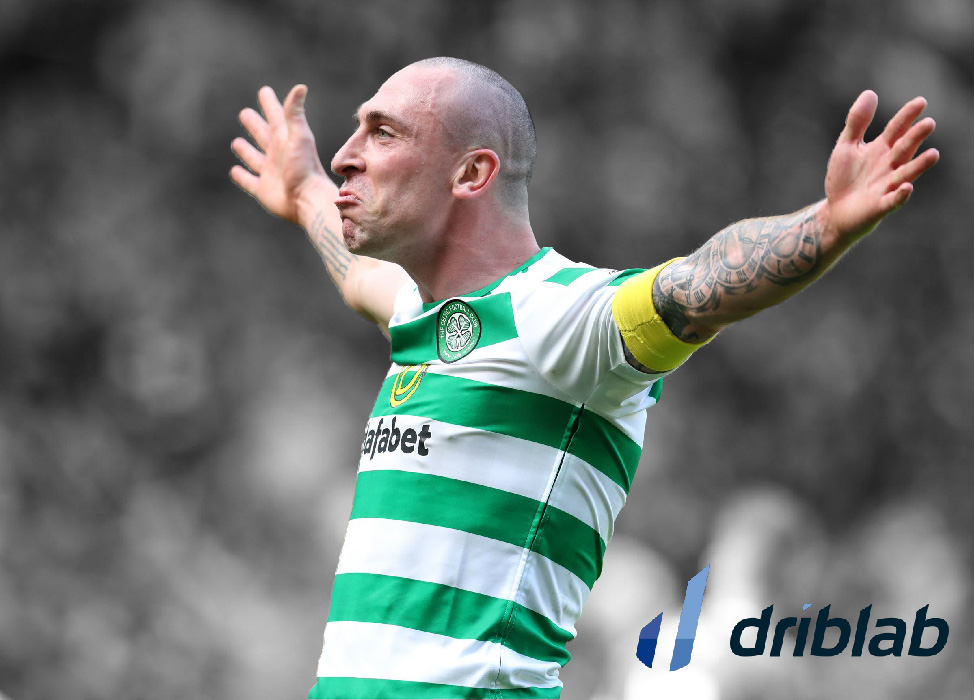 A few weeks ago, in a discussion in the office, the debate arose as to whether the number of games a team plays in a short period of time affects defensive pressure. At first, we only talked about some specific cases and specific teams, then we decided to investigate and find out what our data says about this issue. The hypothesis is that after the covid break and with a higher load of matches, teams do not put as much pressure on the opponent. To test this hypothesis we dug deep into the data and tried to explain the issue.

To begin the analysis we contrast if the style of play of the teams has changed with the break, since we will not be able to draw valid conclusions in the case that the teams have changed the way they play. We have selected the teams from the five major European leagues that have played all the matches in the last two seasons, discarding the teams that have moved up to the first division and also those that have moved down as we want to maintain robustness in the sample. In this way we do not bias the data on the style of play of the teams since we have the same clubs as the object of study both before and after the break.

Once we have verified that the teams have maintained a similar volume and style of passes in both periods, we proceeded to analyze the pressure exerted by the teams on their opponents. For this, the metric we used was PPDA (passes per defensive action). This metric measures the amount of passes you allow the opposing team for each defensive action your team performs. The higher this metric is, the less pressure you are putting on the ball because you are allowing the opponent to have more freedom to associate with the ball. We can see how the PPDA before the break had a value of 13.85, while after the break it has a value of 14.92. This means that on average teams concede more than one pass to the opponent for each defensive action. This change is high and therefore we consider it to be significant. The hypothesis that after the break for the covid and having a higher load of matches the teams do not press the rival as much is true according to our analysis.