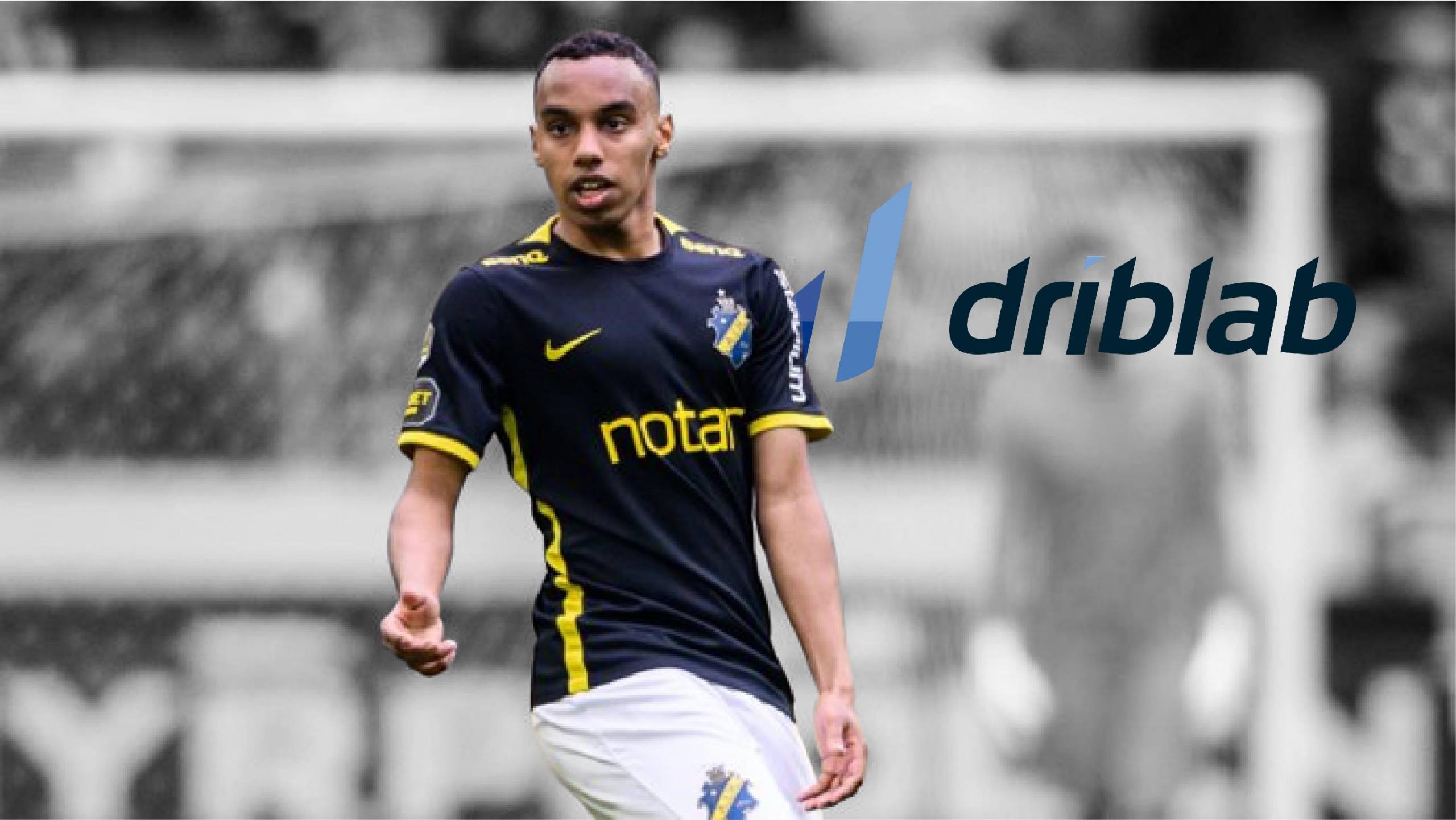 Although the month of July has not yet ended, up to 19 top European divisions have started a new season, some of them having passed the halfway point of the season, as is the case of the Norwegian Eliteserien or the Swedish Allsvenskan. Precisely in these last two we are going to focus on searching for talent but in a different way, using one of our most precise functionalities, which we have already explained in our blog: the ‘Alerts‘ functionality.

The point of automating professional tools in the database to find talent among so many leagues is to be aware of new promises without having to spend time looking for them. If we use alerts for debuts, goals scored or increased performance, we will have valuable work done and available at all times, saving time for more in-depth video analysis work.

This is a tool that makes sense for players who are starting to reach the professional level, with opportunities in the first team, and Sweden and Norway are countries with a tradition and culture of giving space and minutes to a lot of young talent. That is why using a filter of the last 30 days we found interesting news from both leagues. Among them, one of the top scorers in the Norwegian league, David Datro Fofana, Ivorian born in 2002, who appears in our alert system due to his great form (increase in our Score) and his scoring ability (‘Goals’ alert).

Having tools like ‘Alerts’ and such a wide coverage allows us to have access to valuable information to monitor and drill down without starting from scratch.